The Land Cruiser appears to have lost some muscle, but certainly not the Legendary status.

After an extensive, unofficial “spy shot” campaign, Toyota has finally revealed the J300 series Land Cruiser, expected to go on sale in a couple of months depending on the market. Besides a new design, the J300 Land Cruiser boasts a new platform, new twin-turbo V6 engines, new 10-speed automatic transmission and a new suspension system. 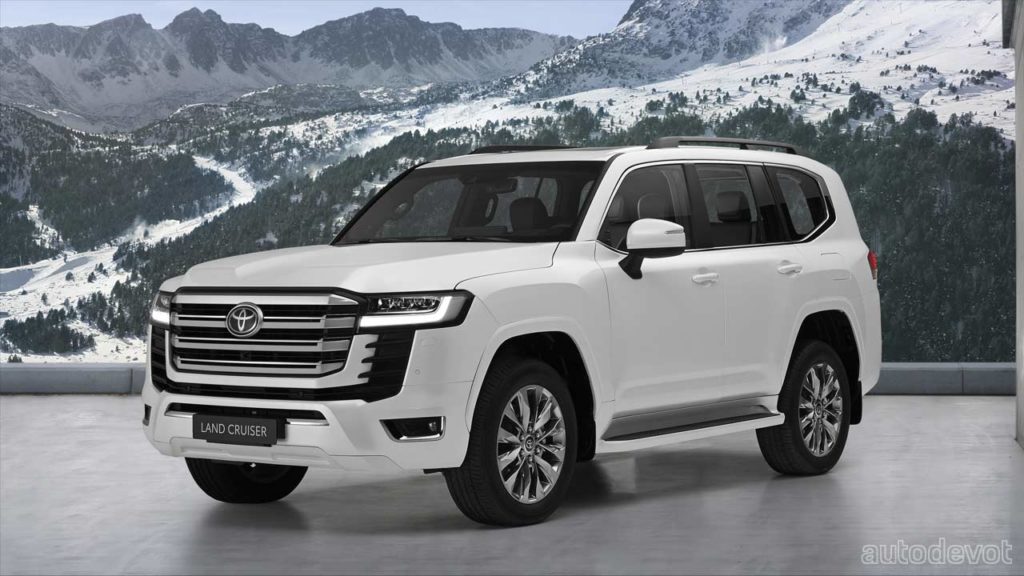 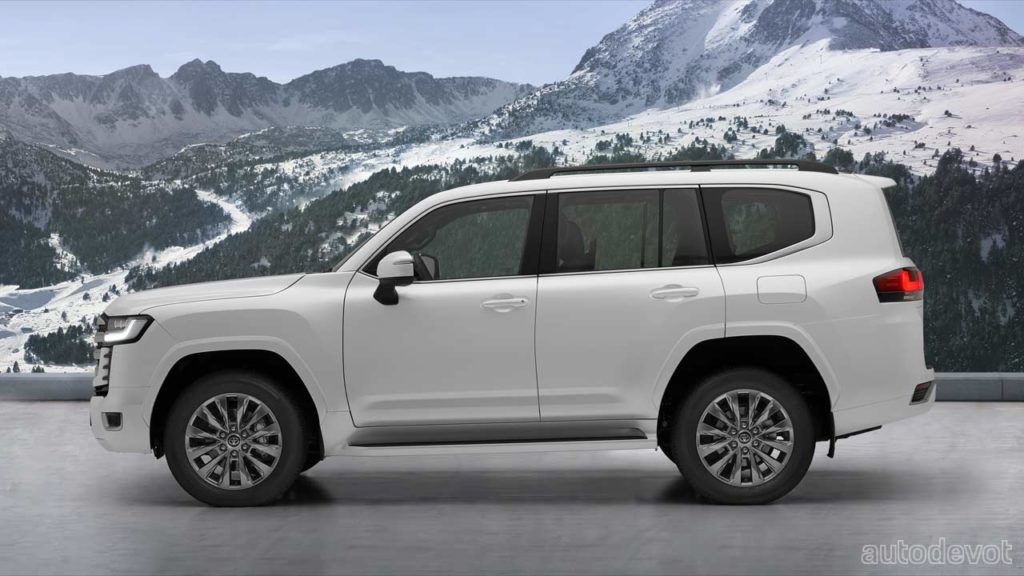 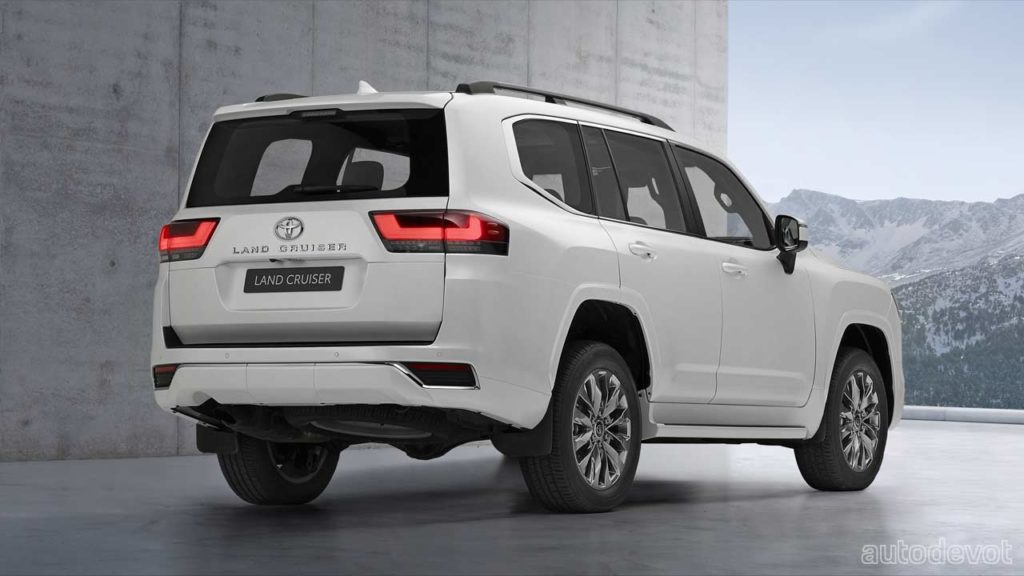 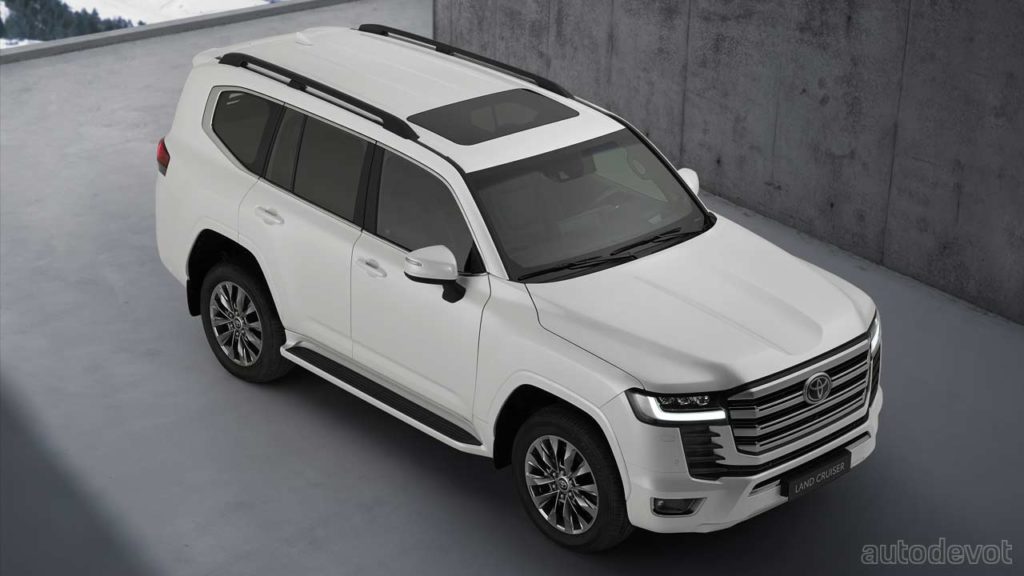 The new model has gotten a little boxier as if its predecessor already wasn’t. The designers have ironed out whatever little curves the Land Cruiser had and as a result, it just feels like the vehicle has lost some muscle, especially when viewed from certain angles. What it has not lost, however, are the intimidating looks on the front fascia, thanks to a massive grille flanked by J-shaped running light signatures — which ensure that the car or whatever in front of you,

Can The All-Electric BMW iX3 Outperform Rivals Like The Audi e-tron And Mercedes EQC?

Polestar 3 crossover SUV teased, to be made in the US