Dear Drive… Where does the Palisade fit into the SUV market?

After all, it’s a natural thing for the Opposites to be United.

Kia has revealed the 5th generation Sportage that sports the brand’s new design language and the latest onboard technology. Besides Korea, the crossover is expected to go on sale in Europe and North American markets later this year. 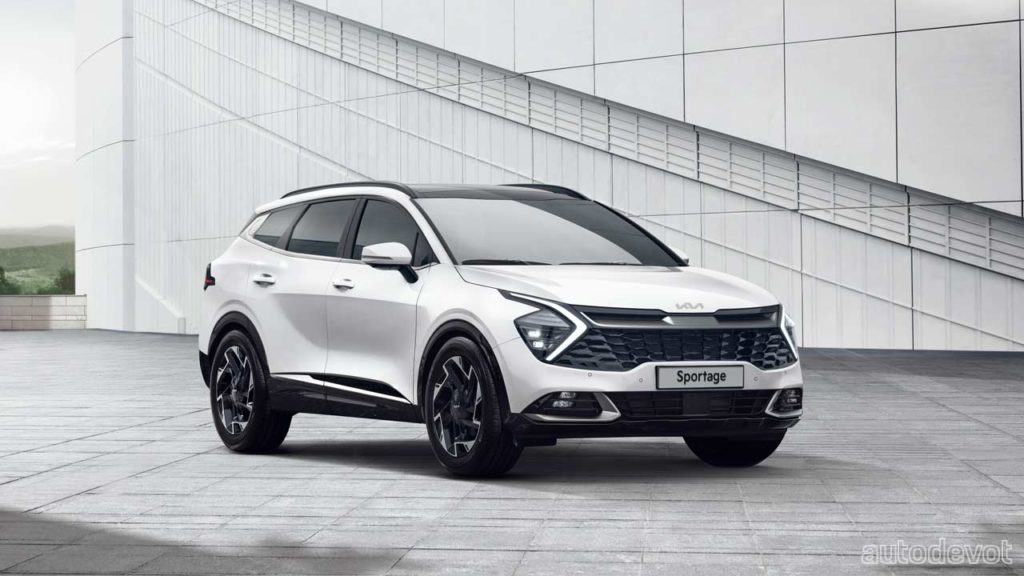 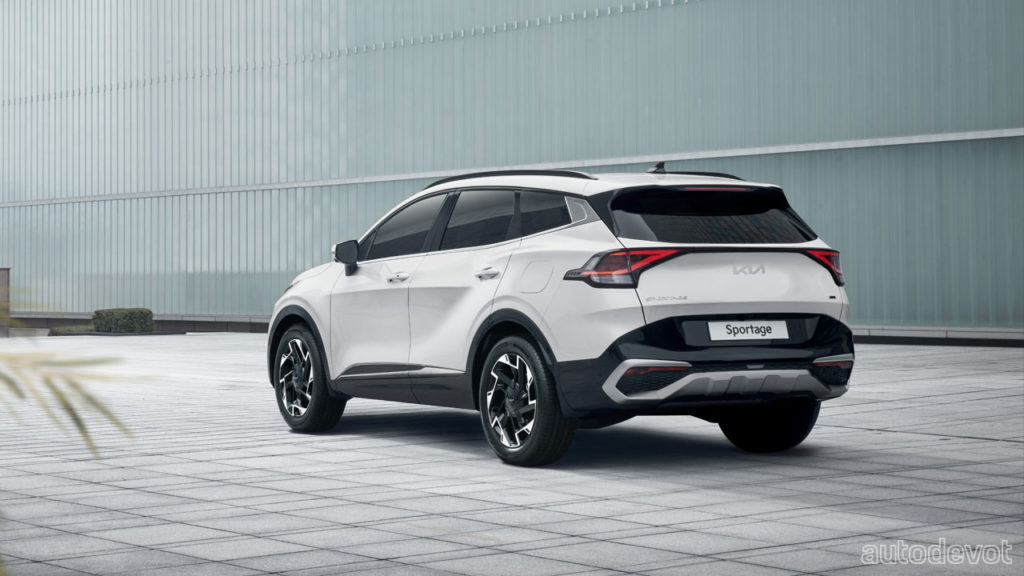 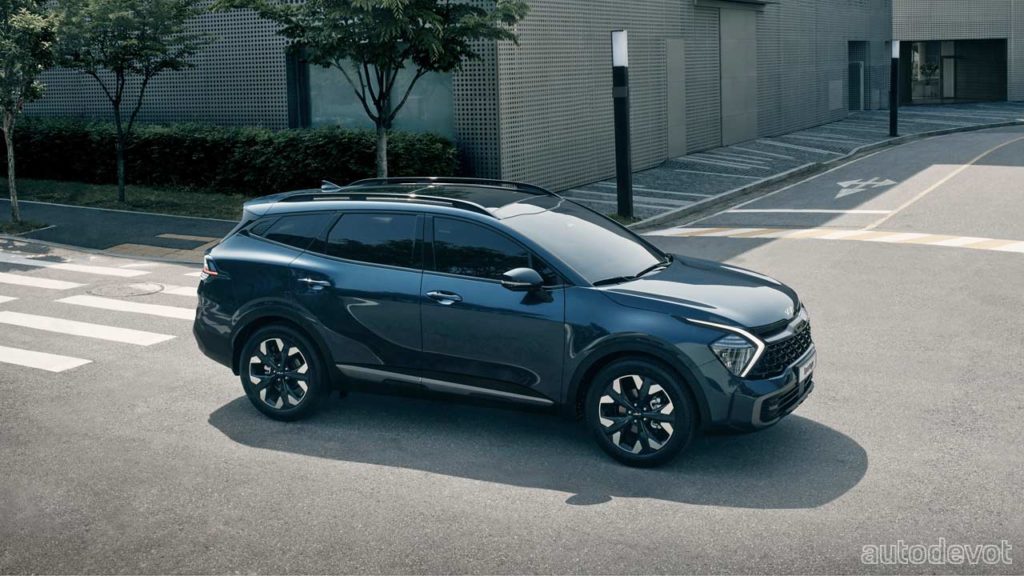 The design is a collaborative effort between Hyundai Group’s global design network in Korea, Germany, the US, and China, and is a complete departure from the 4th gen model. The design language it adopts is called ‘Opposites United’, which debuted with the all-electric EV6 not too long ago. While the EV6 doesn’t really have the signature Tiger Nose grille, the Sportage has received a modern interpretation of it with a large, black patterned panel, flanked by boomerang-shaped running lights. The large grille might also be a suggestion that the new Sportage shares its underpinnings with the new Tucson.

Peugeot deletes side airbags from Expert van amid semiconductor shortage