Aston Martin’s DB5 is well known as the ‘James Bond car’, having appeared as a gadget-packed sportscar in the movie ‘Goldfinger’ (as well as ‘Skyfall’). Only 1,059 units were produced and sold between 1963 and 1965, so it is a rare model. As part of its Continuation program, the company is currently making 25 units of the ‘Goldfinger’ car, complete with the array of gadgets, priced at the equivalent of RM17.7 million.

While the original DB5 is not readily available and only 25 people will get to own the Goldfinger cars, there is now the DB5 Junior, a two-thirds scale replica that runs on electric power. It is the result of a collaboration between Aston Martin and The Little Car Company and based on Aston Martin’s reference 3D scan of an original DB5 to ensure complete accuracy and authenticity. 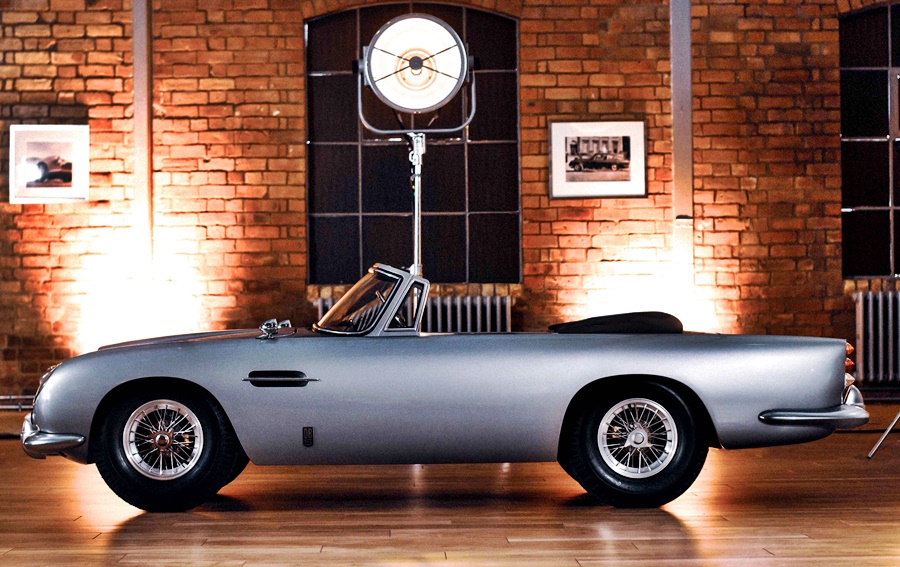 Developed over the last 15 months as a collaboration between the two companies,

Mansory presented a project to customize the new Mercedes S-Class