Birthplace of the Mercedes-Benz SL – the racetrack 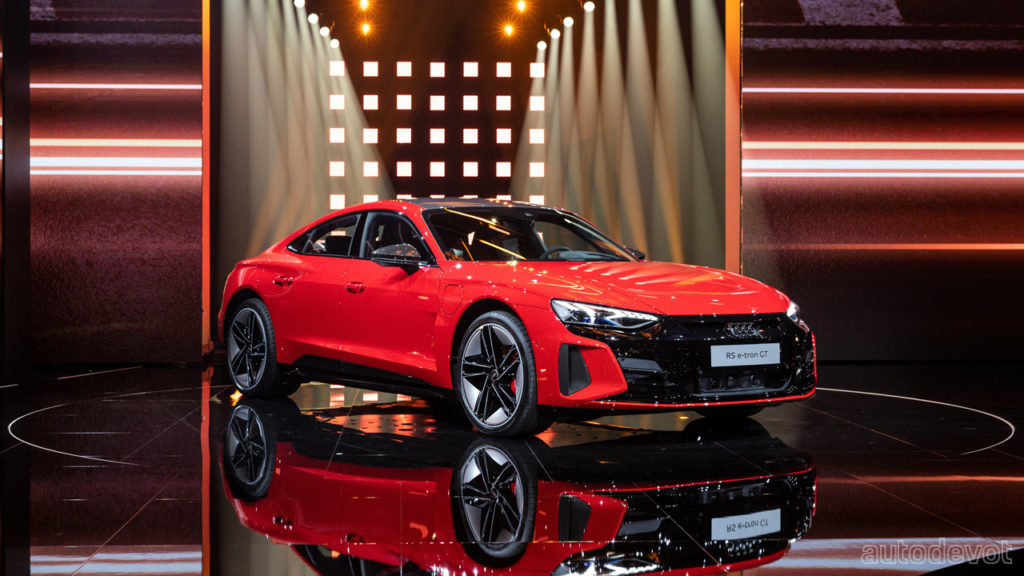 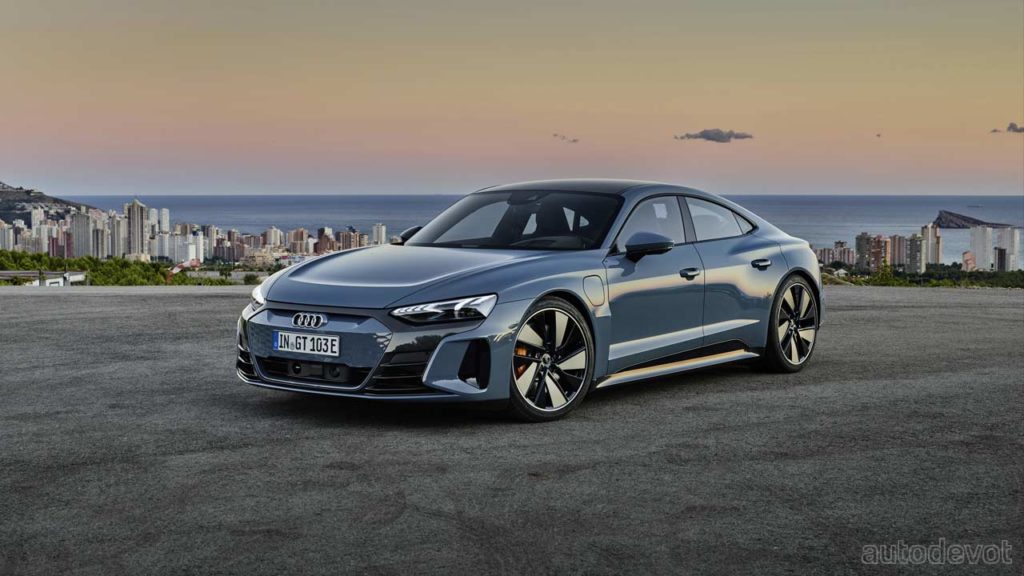 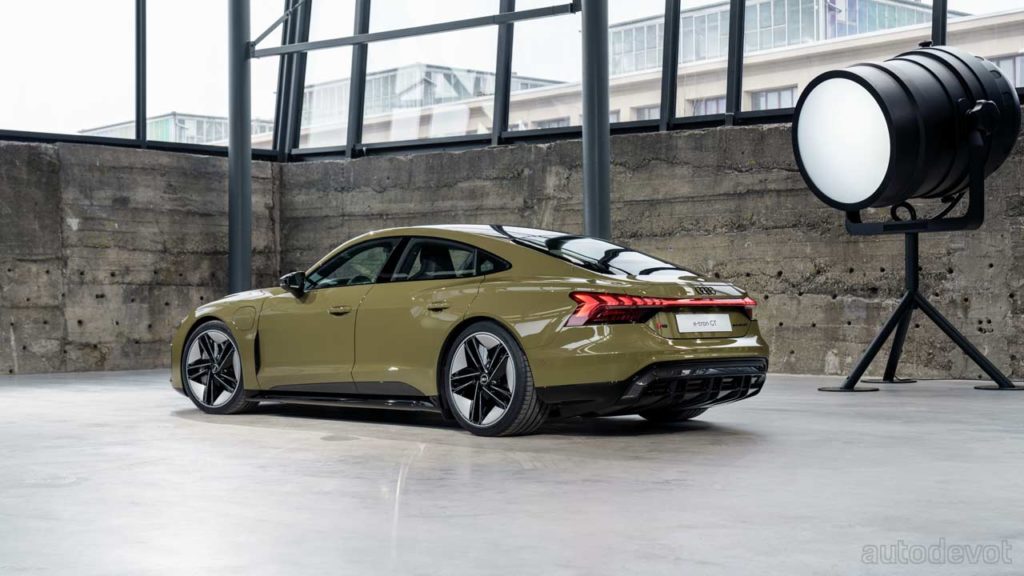 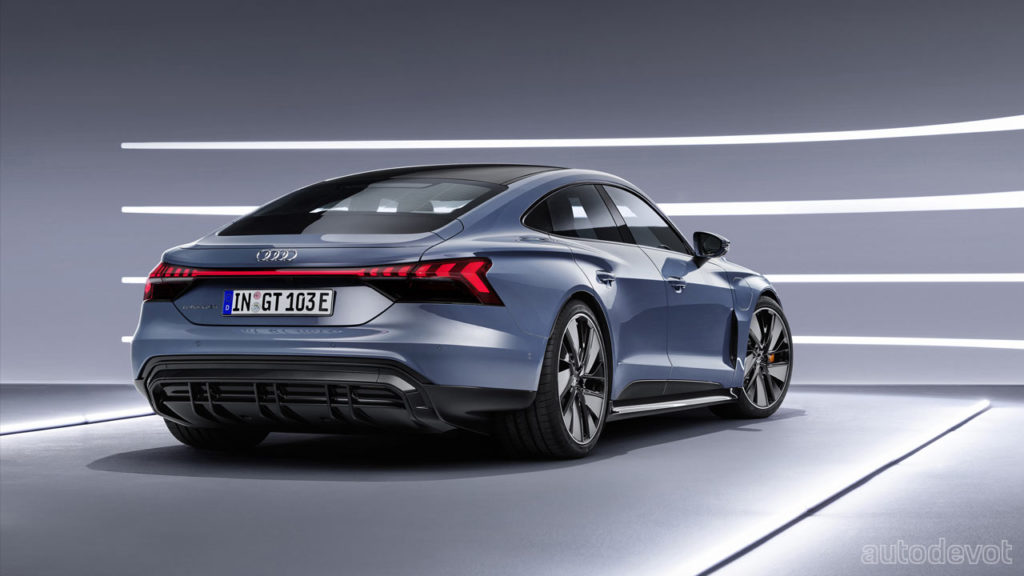 Which means, there’ll be two variants at launch — e-tron GT quattro and a more powerful RS e-tron GT quattro; both are, of course, AWD models. As for the design, well, the e-tron GT barely wore any camouflage so we already knew how the production model would look like long ago. The near-production prototype we saw in December 2020 was almost identical to the e-tron GT concept of 2018, and so is the final form we’re seeing now. 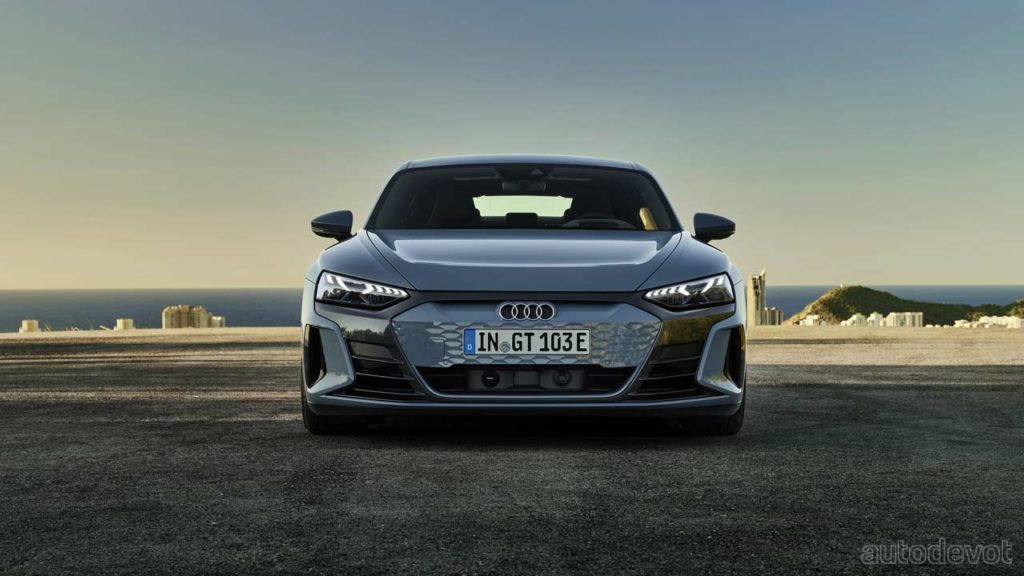 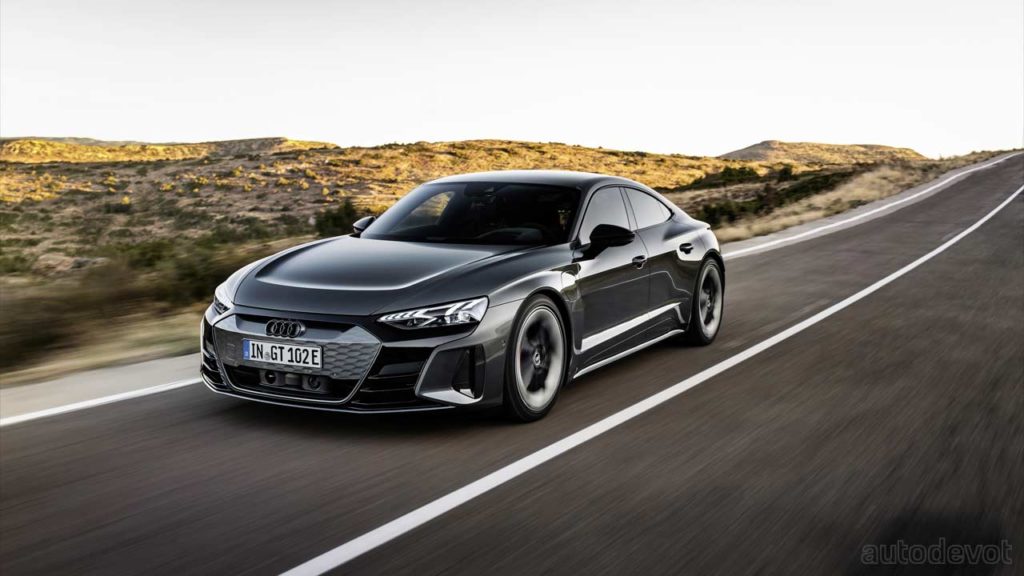 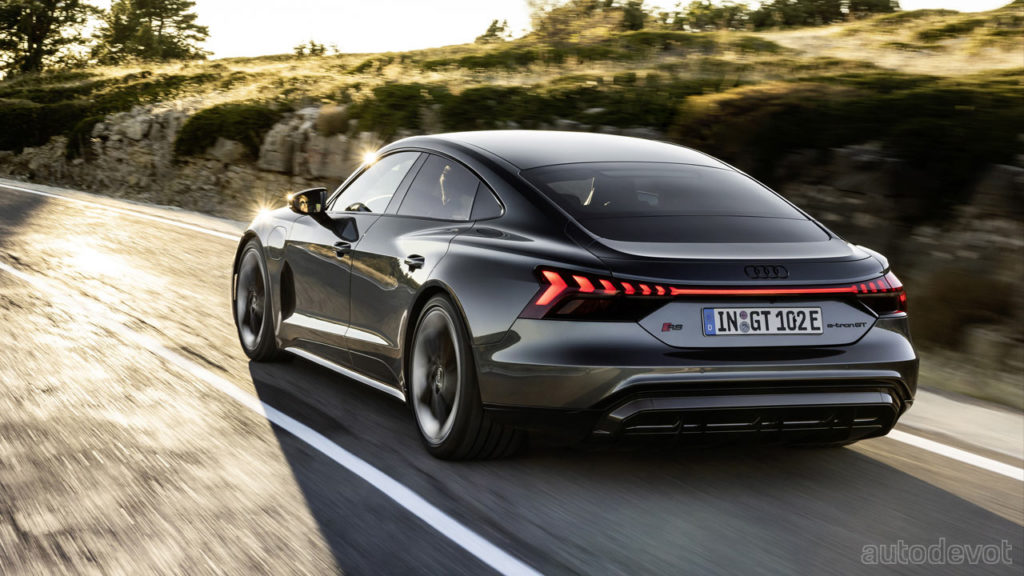 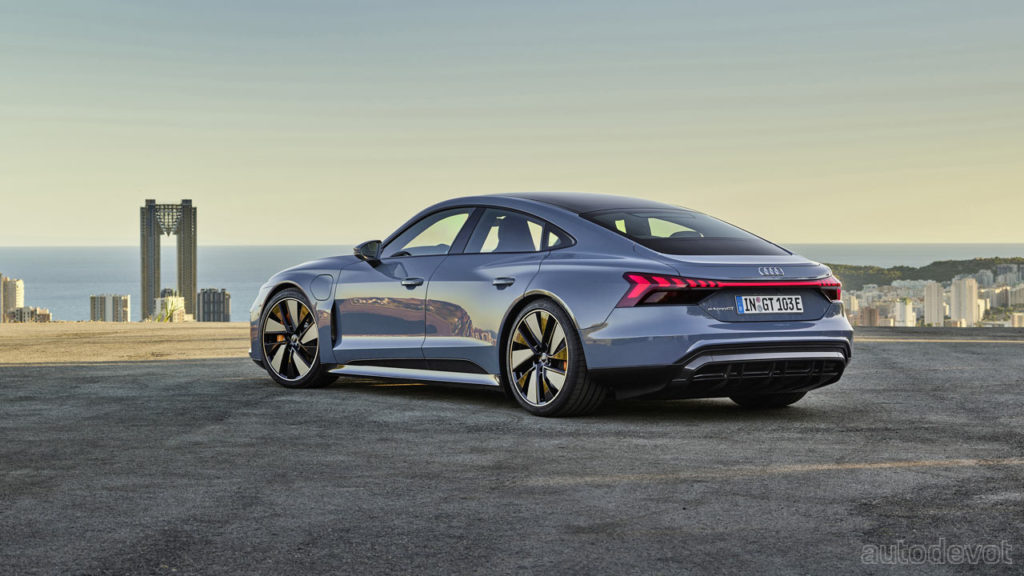 The e-tron GT is more or less the same size as its Stuttgart sibling.