Bugatti has put together the first prototype of the Centodieci after receiving clearance from the design and development teams. The Centodieci made its debut at the Monterey Car Week in 2019 to represent the brand’s return to coachbuilding. 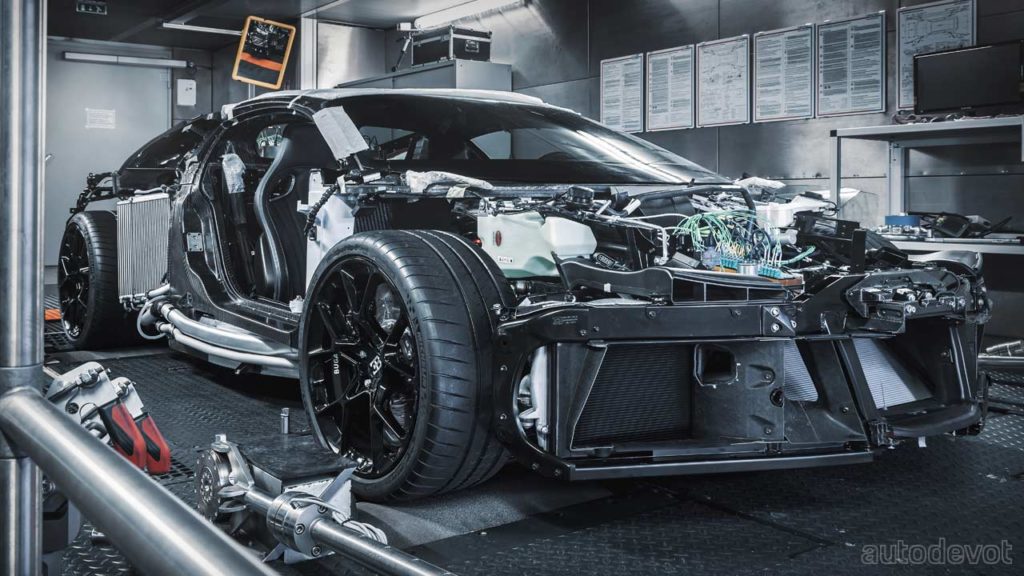 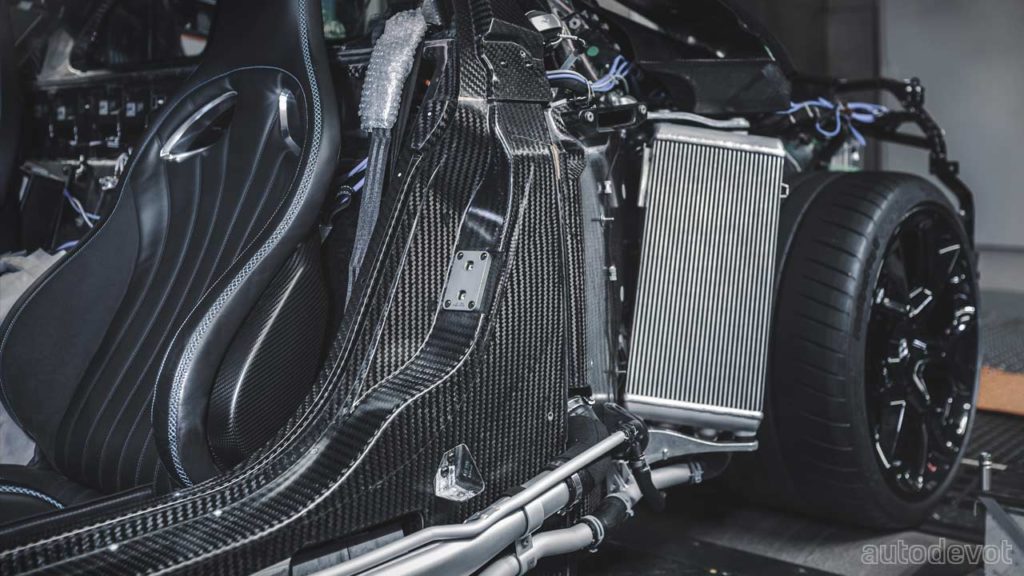 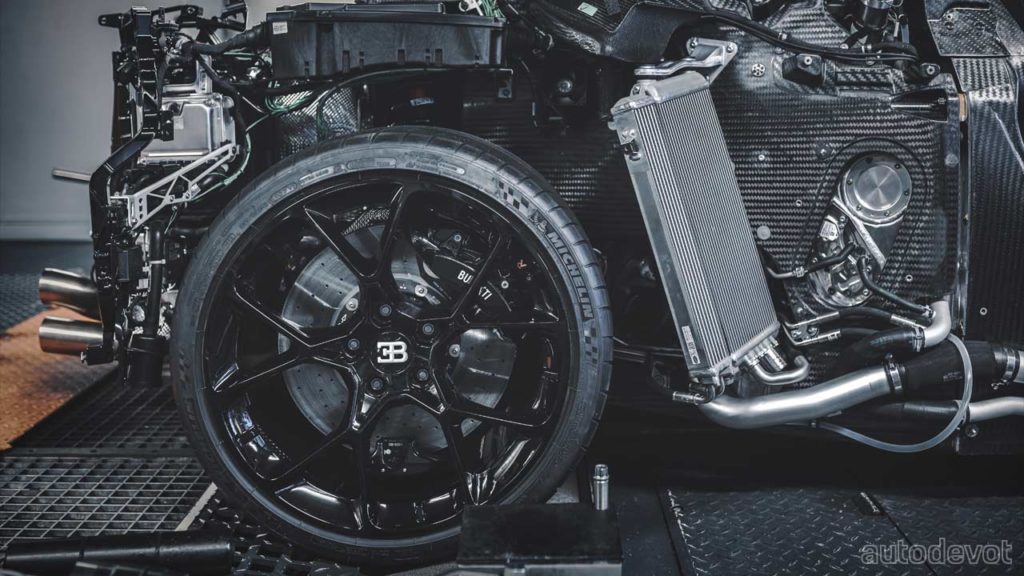 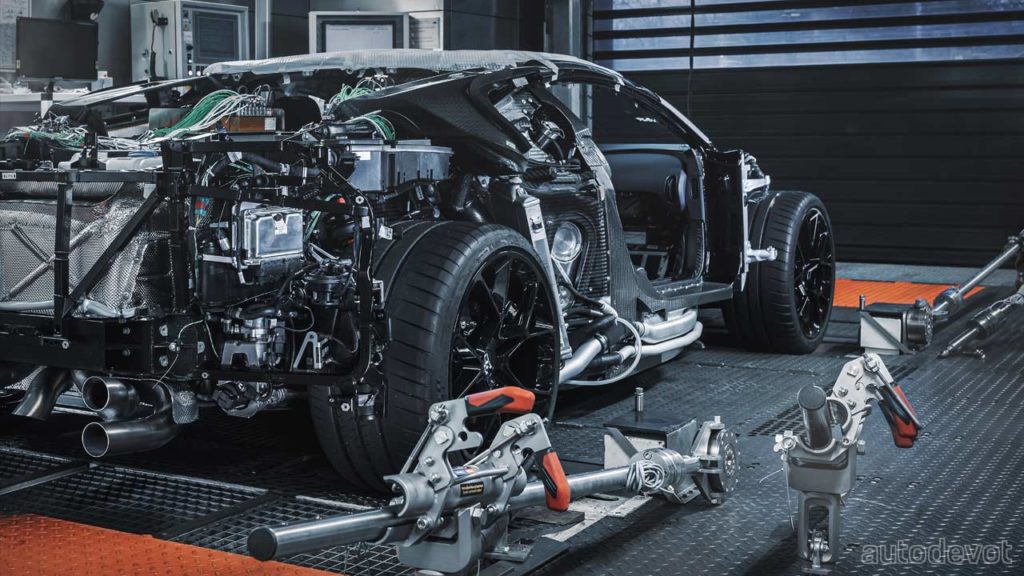 The design team collaborated with developers before finalizing the hypercar’s surfaces, and after over a year of tweaks and simulations, Bugatti has now developed the first prototype. One of the big challenges was to come up with an efficient thermal management system as the massive 1,600 hp 8.0L W16 engine generates ridiculously high temperatures. 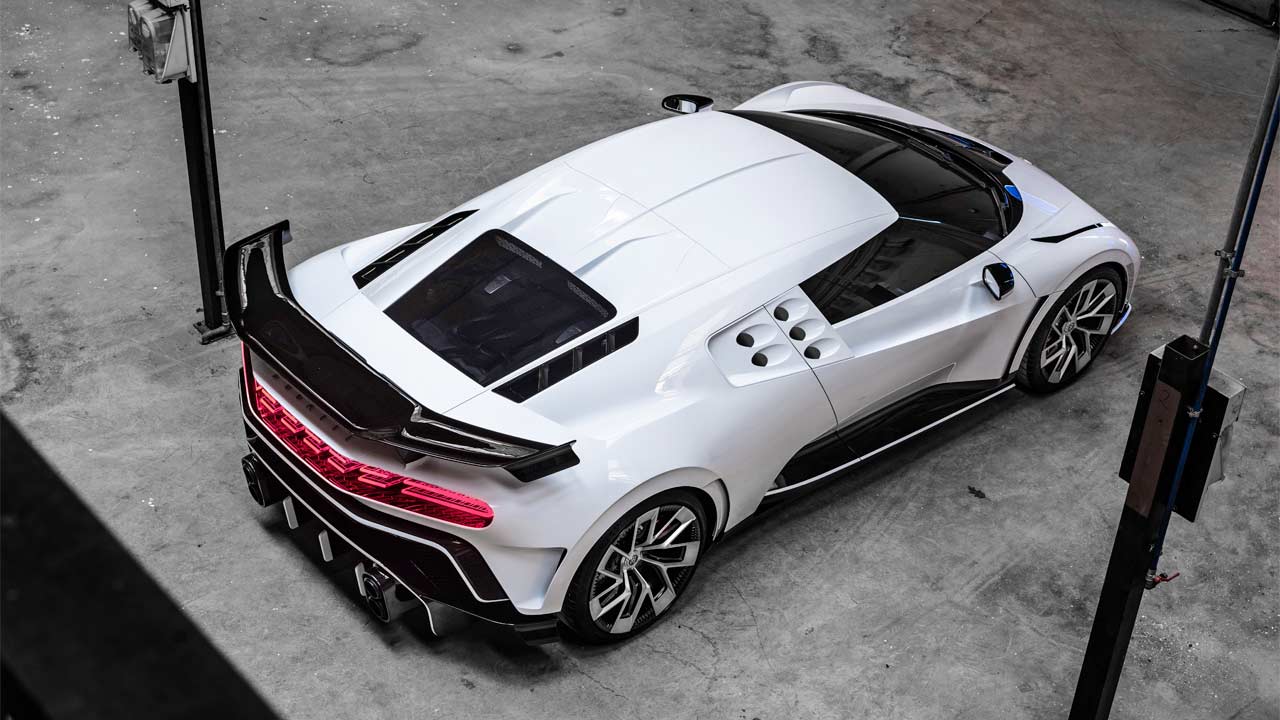 Which is why the hypercar has intakes and outlets wherever possible including the five circular inserts behind the side windows that supply fresh cold air to the powerplant hiding behind. As a result, Bugatti’s signature C-line on the side has a new form. Those 8 taillight elements also act as outlets.

Pagani To Unveil The Huayra R On November 12

Formula One is headed to Miami in 2022