Tesla canceled the release of a model with a power reserve of almost 1,000 km

Ferrari has shared a few high-contrasty images of the Omologata — a one-off commissioned by a client from Europe. The ‘Omologata’ is Italian for “homologated”, and is based on the 812 Superfast as you can tell. 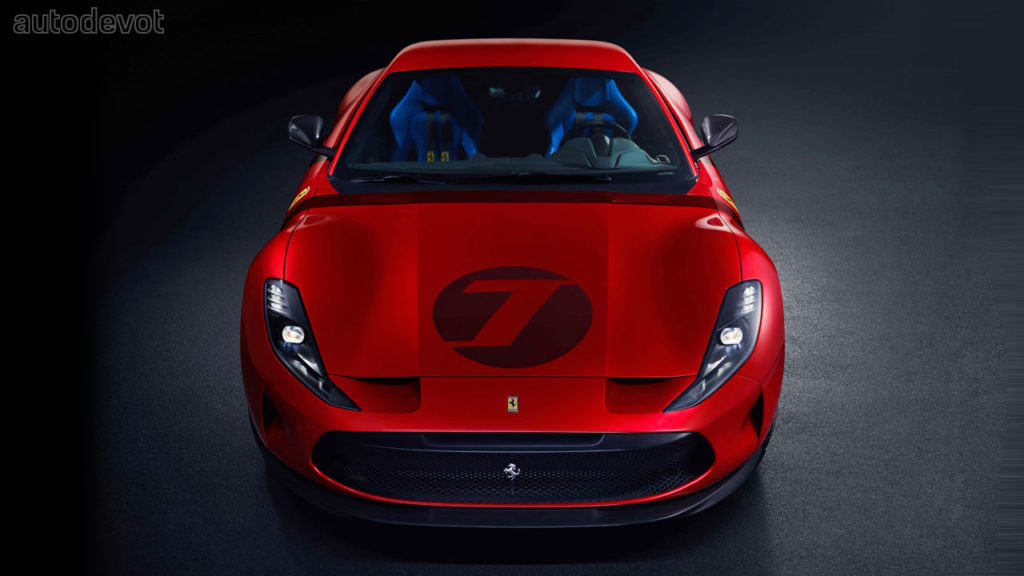 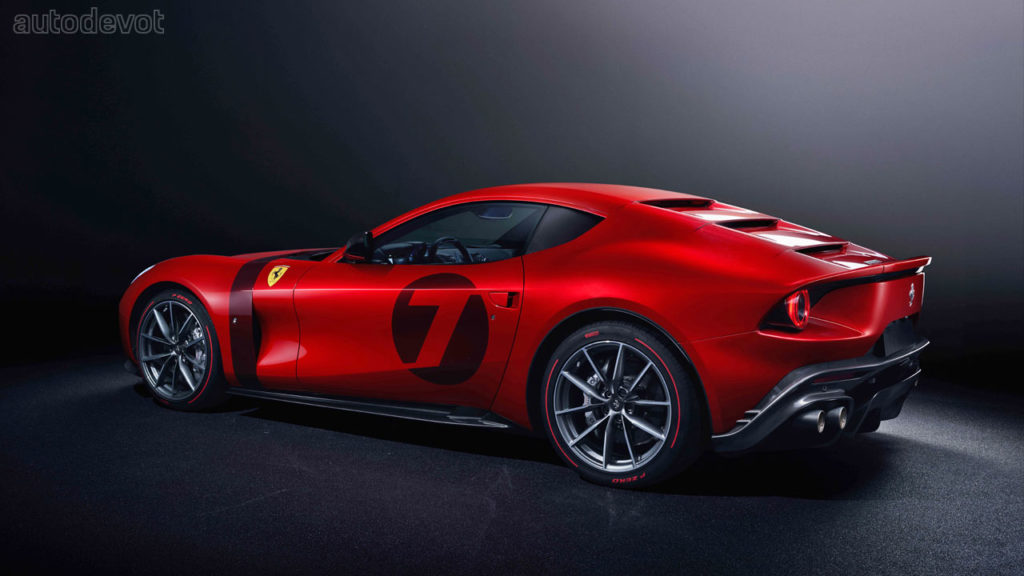 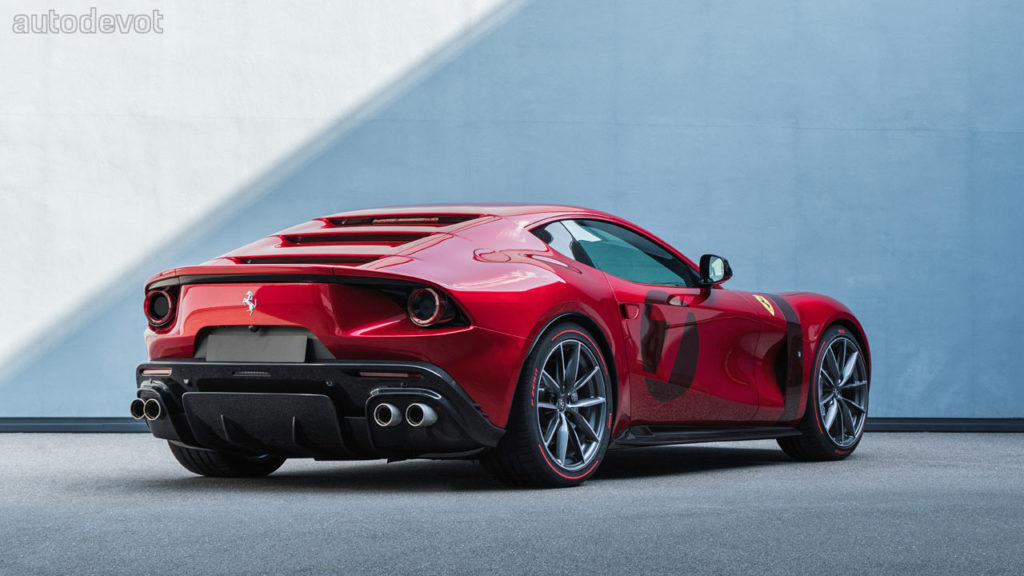 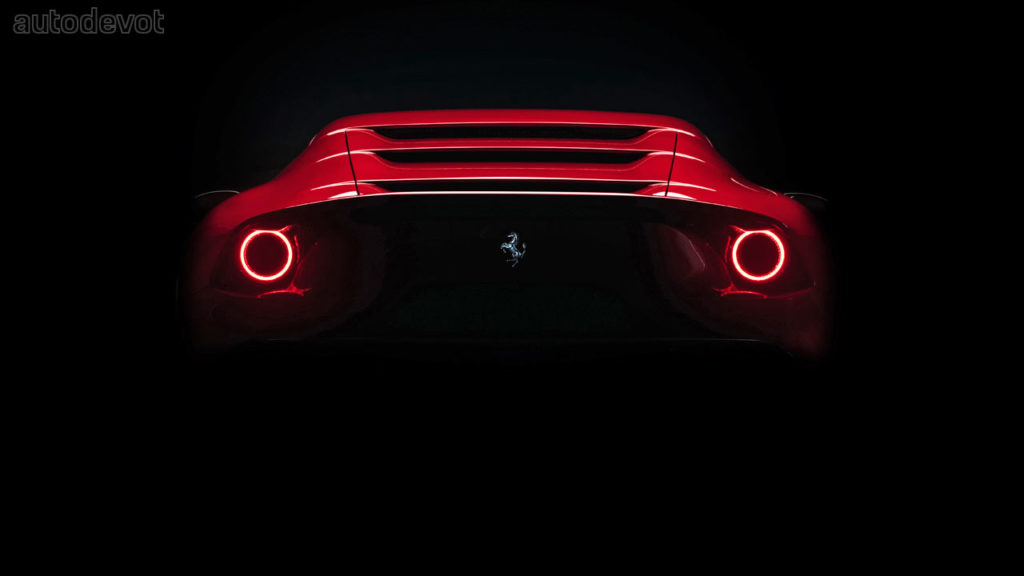 However, Ferrari hasn’t shared a lot of information on the Omologata except that the one-off apparently keeps “only the windscreen and headlights as existing bodywork elements”, suggesting that the rest of the car is bespoke for the client. Indeed, there are significant changes including revised front fascia with ducts next to the headlights; revised front fender outlets; smoother side profile; and the revised rear fascia featuring three horizontal slats that replace the glass. The diffuser has also been tweaked for more downforce. Also, notice that unlike twin taillights on the 812, the Omologata has only one on either side.

The carbon fibre bodywork of the car is finished in a bespoke,