BMW’s iconic sports sedan, with a history going back to 1986, has reached its sixth generation. The new generation, to enter the market during the first quarter of 2021, comes with extensive technical updates, with technology from the competition experience of BMW M.

As the pictures show, the new M3 features the M-specific version of the large, vertical BMW kidney grille and styling elements such as the wheelarches, side gills and side sill extensions have gained even more visual strength. The roof is of carbonfibre and a rear spoiler manages airflow as it departs from the body. 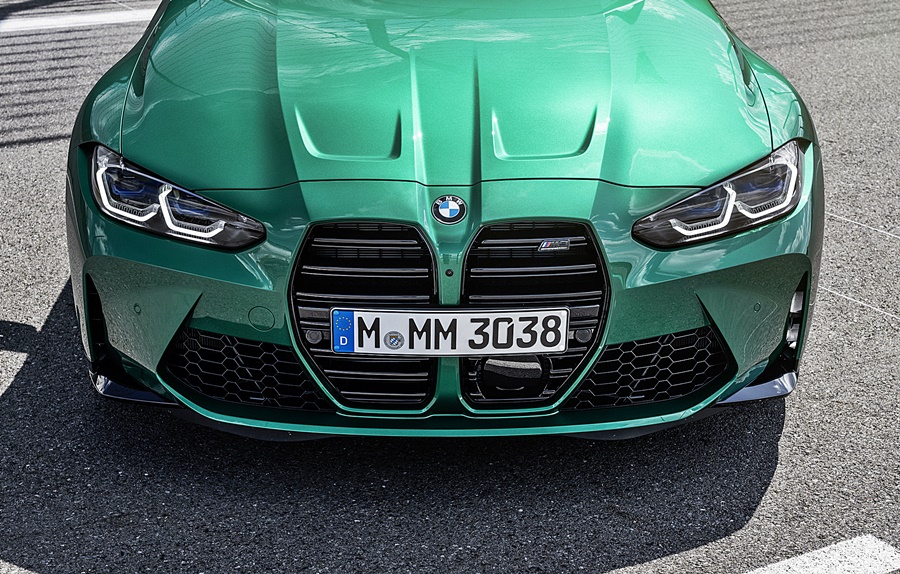 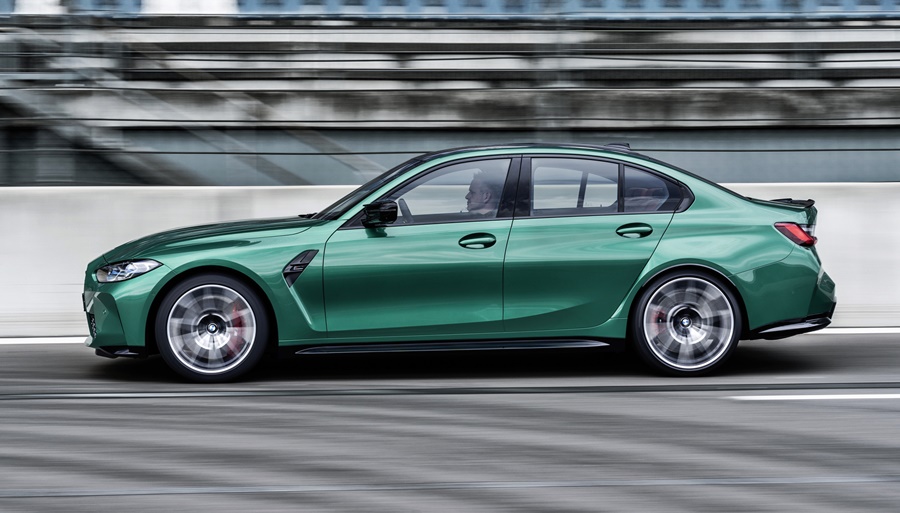 New engine and M xDrive
Significantly, there’s also a new engine – an inline six with M TwinPower Turbo technology – as well as an all-new M xDrive system on the top version. The engine is similar to the one used in the current X3 M and X4 M SAVs and can be tuned to deliver 480 bhp/550 Nm or 510 bhp/650 Nm,

Renault hikes prices in Australia for the second time this year

Lamborghini Screwed Up During Aventador Production, Recall Issued in the U.S. and Globally