Ford has commenced pre-orders for the locally produced Mustang Mach-E in China, offering four trims including the GT First Edition priced between CNY 265,000-379,900 (US$ 40,780-58,470). The product showcase for 2021 Auto Shanghai also includes Escape PHEV, new Escort sedan and Equator mid-size SUV. However, as with most global automakers, Ford wants some more of that sweet Chinese money and thus it has come up with China 2.0 plan, and the first vehicle under this plan is the Evos SUV. 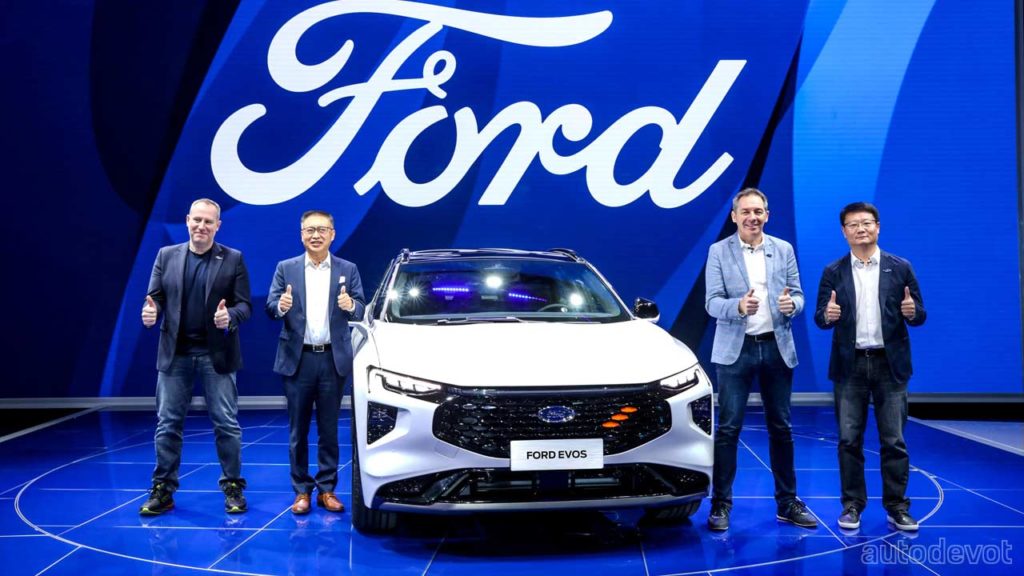 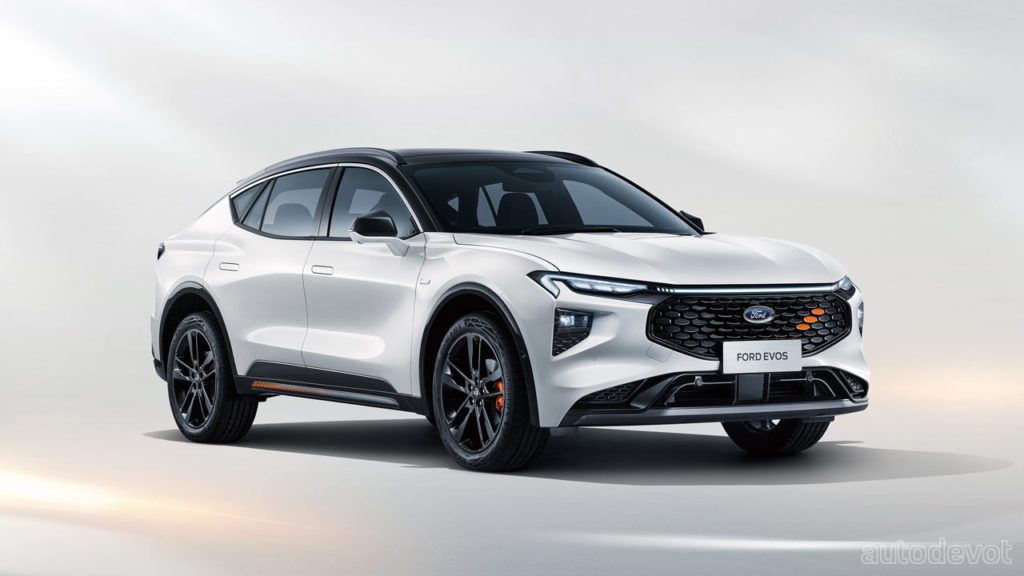 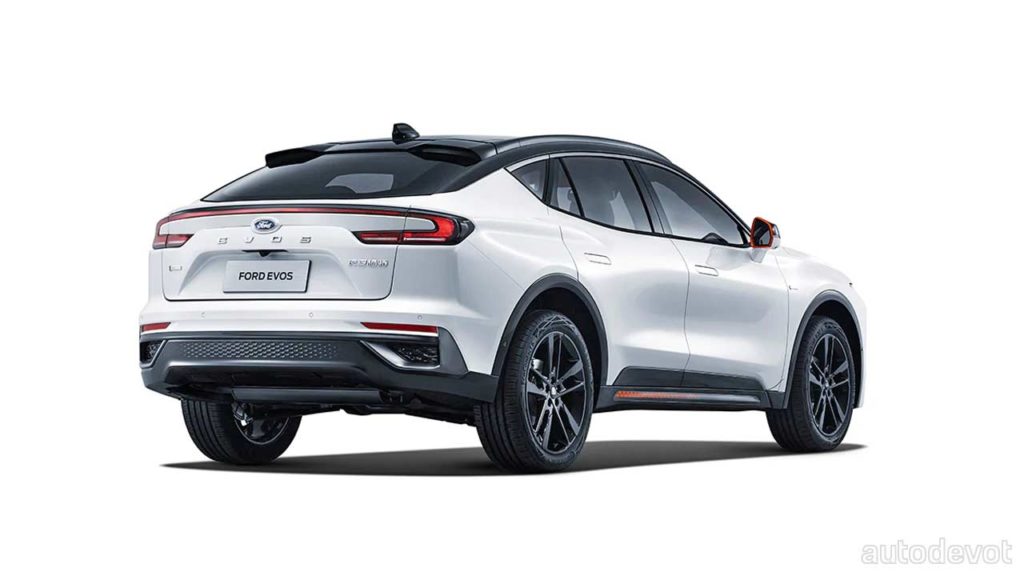 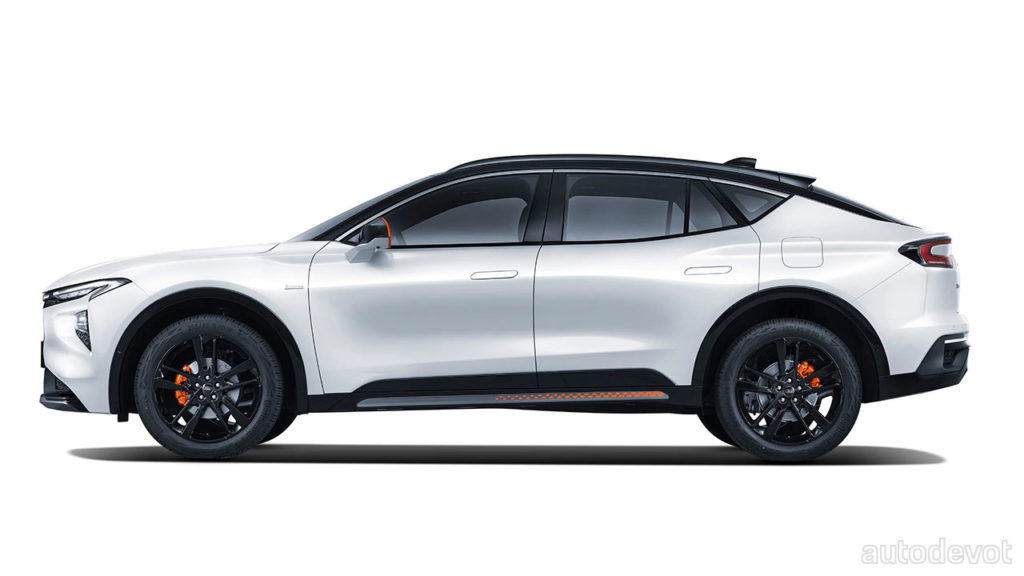 A decade ago, Ford had used the name for a 4-door PHEV coupe concept that had gull-wing doors front and rear. As for the new Evos, well, it is one of those coupe-SUVs with a steeply raked roofline. Apparently, it is the company’s first vehicle developed largely by a China-based team keeping the Chinese consumers and Chinese aesthetics in mind.