The Honda Integra (sold as Acura Integra in North America), which existed between 1985 and 2006 in coupe and sedan bodystyles, has returned, but this time, it’s gonna be only for the Chinese market. Why only for the Chinese market? Well, because the rest of the world has the 11th gen Civic sedan. That’s right, the new Integra is nothing but a fancier China-exclusive Civic sedan. 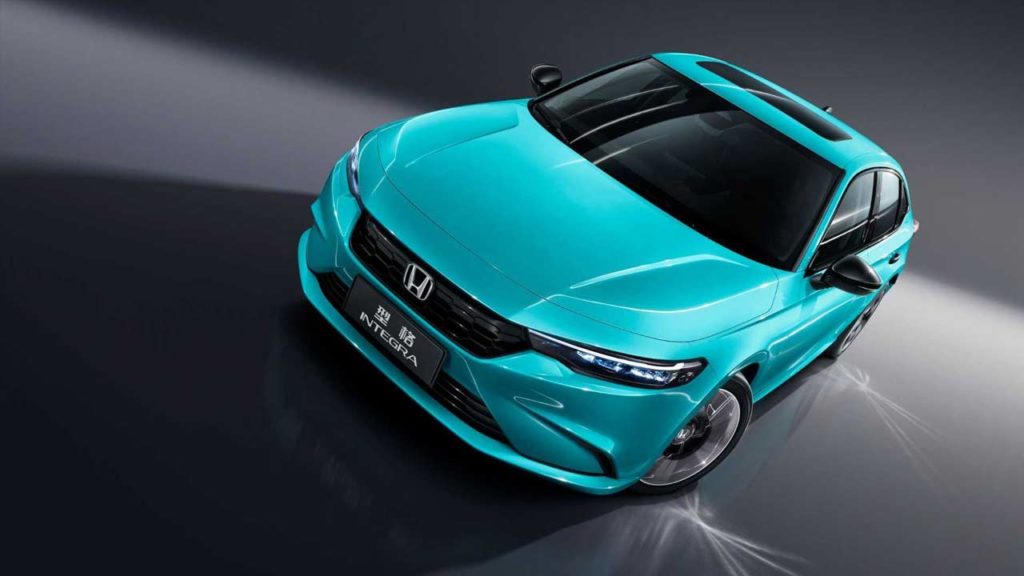 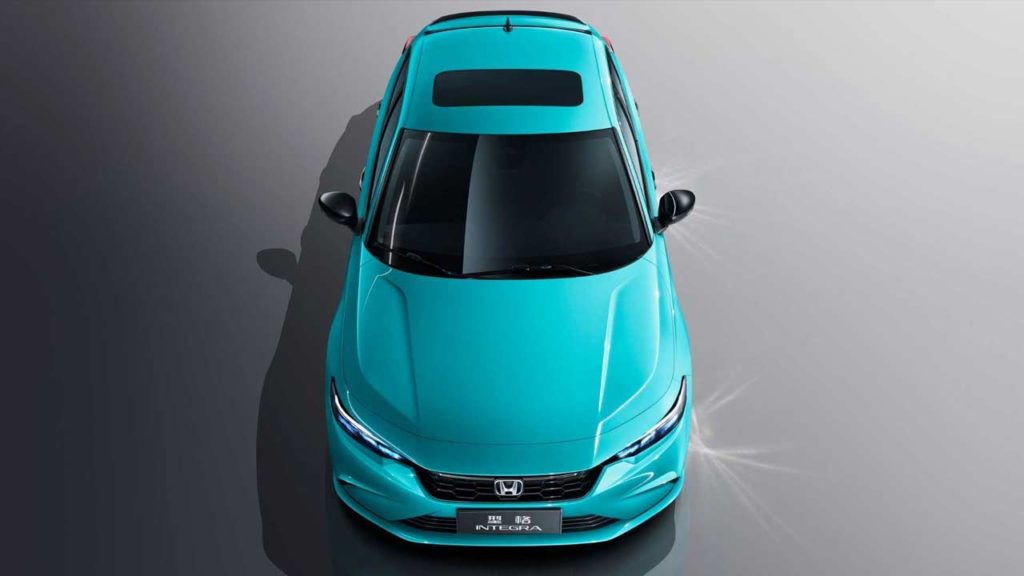 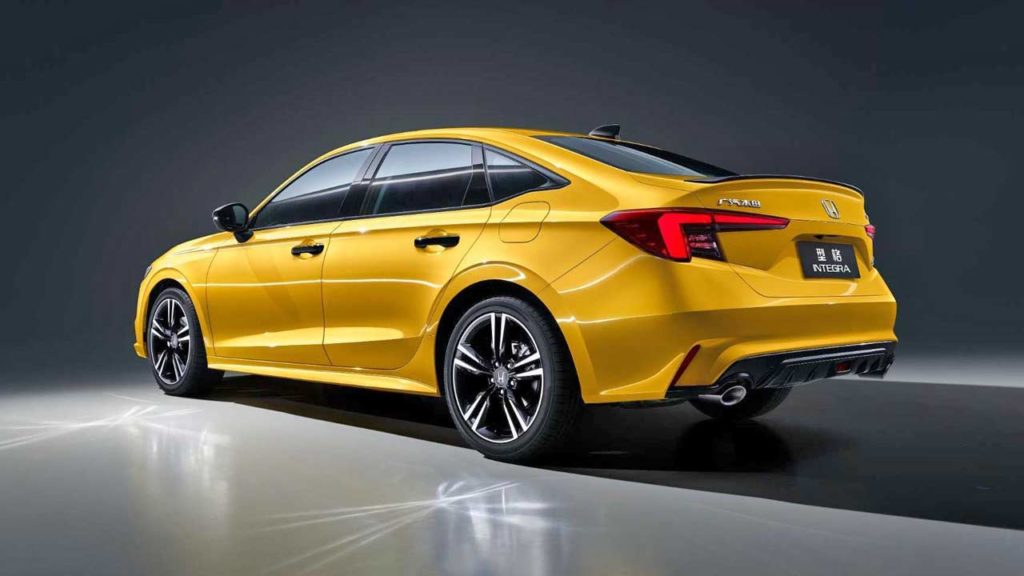 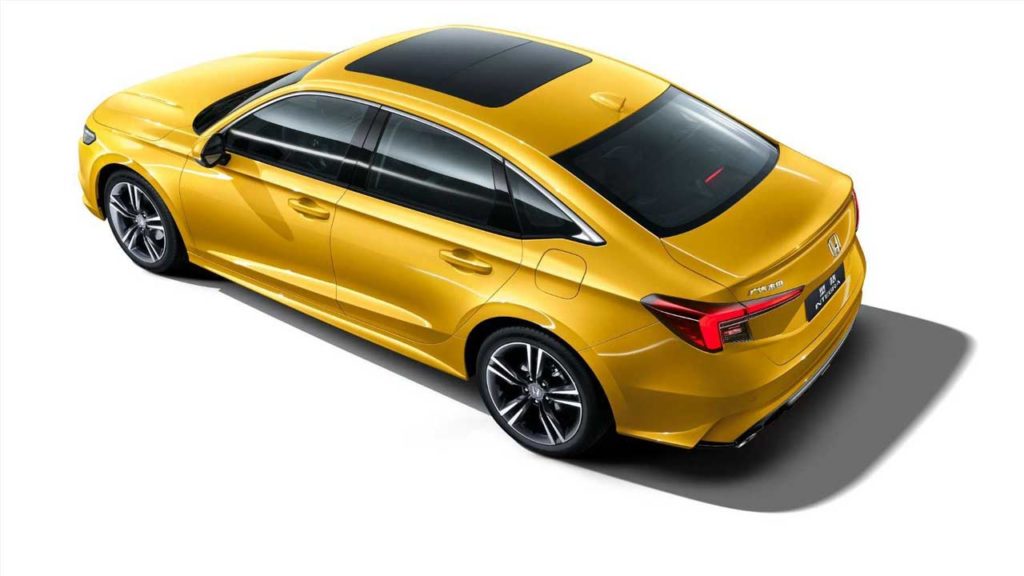 That said, the Integra sports a sportier front fascia compared with that of the Civic sedan. The headlights have a slightly different design which makes them look even narrower, and the upper grille appears to be a bit larger. And personally, I think the front bumper in the Integra looks a lot more sporty. It appears that the wheel design is also slightly different compared with those on the Civic sedan. Also, notice a subtle, integrated bootlid spoiler at the rear.

Renault Mobilize Limo is a stylish electric taxi for Europe