That’s right. Honda calls this SUV e:concept and not the other way around. Unveiled at the Auto China 2020 in Beijing, the SUV e:concept will be Honda brand’s first battery electric vehicle (BEV) in China. Honda is not selling the tiny e hatchback in China, but instead, they’ll be offered this 2-door coupe-SUV. 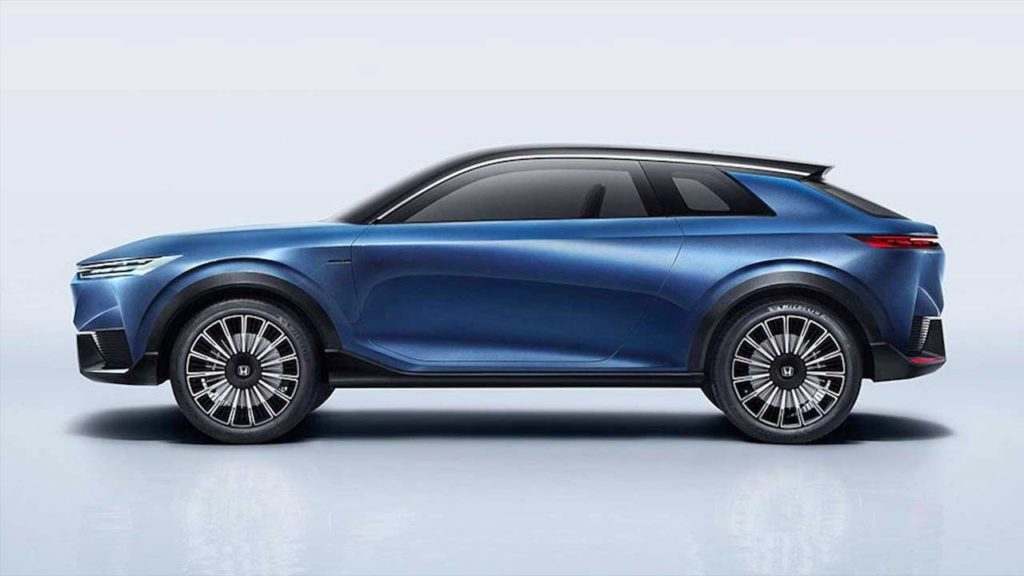 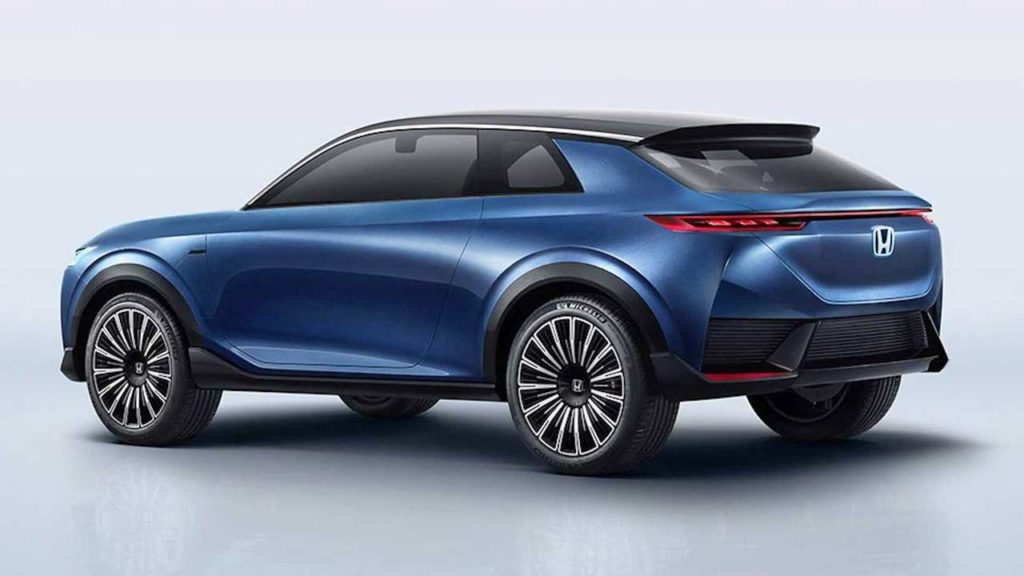 The e:concept’s design might remind you of a few other vehicles such as Toyota Harrier (Venza) and Nissan Ariya from certain angles. The front has a narrow headlight setup connected by a light band, and the same setup is mimicked at the rear. The floating roof effect is emphasized with a chrome line. There’s no visible door handle or the ORVMs/cameras.

Honda SUV E concept… What do you think? I rather like it.#Honda #cars #Beijing #news #EV pic.twitter.com/QBExj7BRFU