With Malaysia being a righthand drive (RHD) market and this market segment having lower volumes than lefthand drive (LHD) markets globally, manufacturers tend to be reluctant to provide their full model range as the cost of developing and making RHD models may not be justified. This is the frustration that some companies, including Hyundai Sime-Darby Motors (HSDM), have faced over the years, more so in recent times.

You can book now
Nevertheless, HSDM will be getting the new Hyundai Kona, a compact SUV that has been making waves in other markets, with over 600,000 units sold worldwide since being launched in 2017. It will be available by the next quarter of this year and those who want to be early owners can place bookings at authorized Hyundai dealerships around the country. 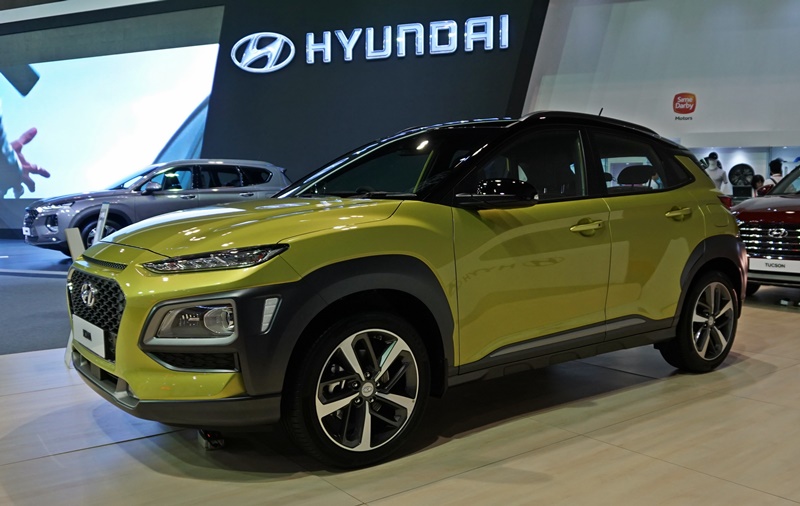 A Kona was among the Hyundai displays at the last KL International Motor Show.

The Kona will be imported from Korea as a Completely Built-Up (CBU) model from Korea so it will incur higher duties and it will also be given a sales tax exemption of 5% until the end of 2020.

2024 Ford Mustang to be revealed Sept. 14 at “Stampede” event for owners, fans