Warning: Big fines for hanging a face mask on rear-view mirror while driving

You might think that Hyundai Group’s design and engineering are now led by Europeans such as Peter Schreyer and Albert Biermann, but Hyundai’s European connections date back to 1975 when it produced the ‘Pony’, a rear-wheel-drive hatchback designed by none other than Giorgetto Giugiaro. The Pony was Korea’s first mass-produced and exported vehicle. In Europe, it was also available in sedan and station wagon body styles. 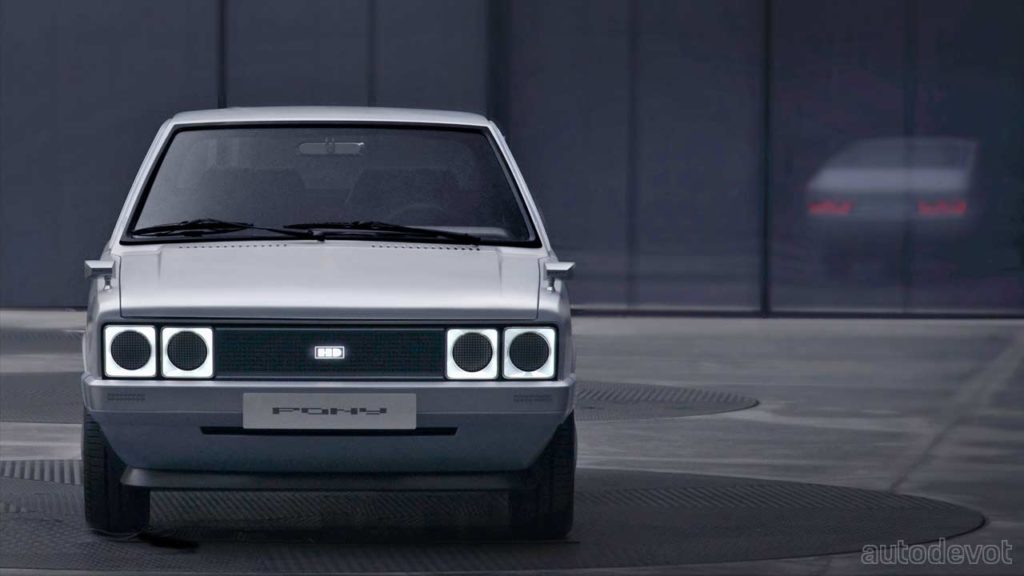 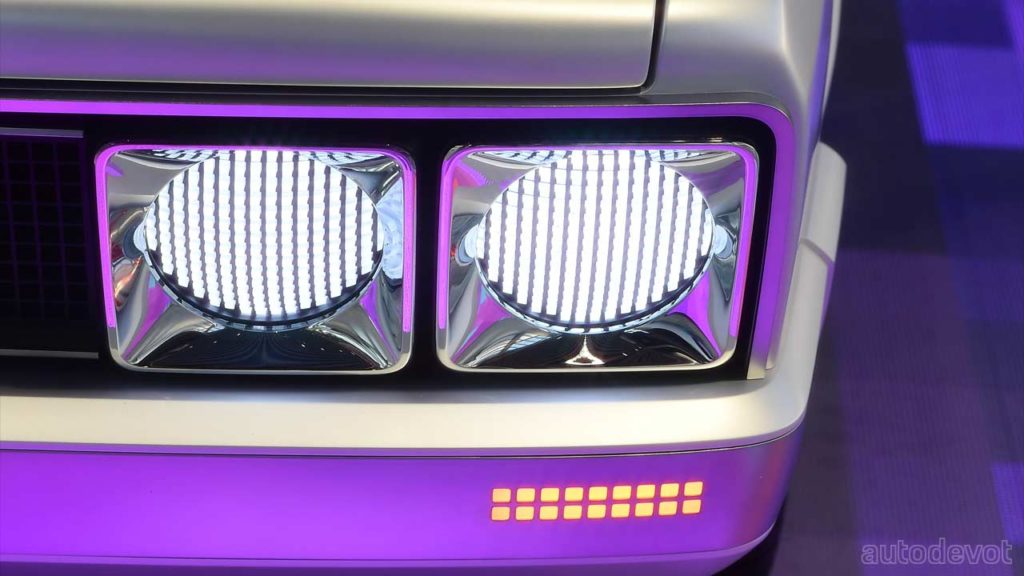 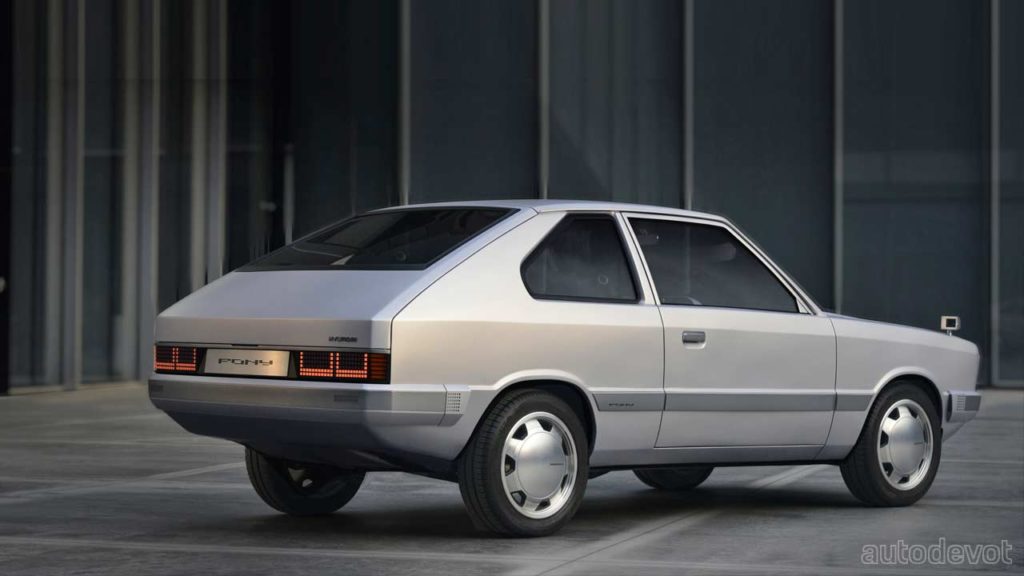 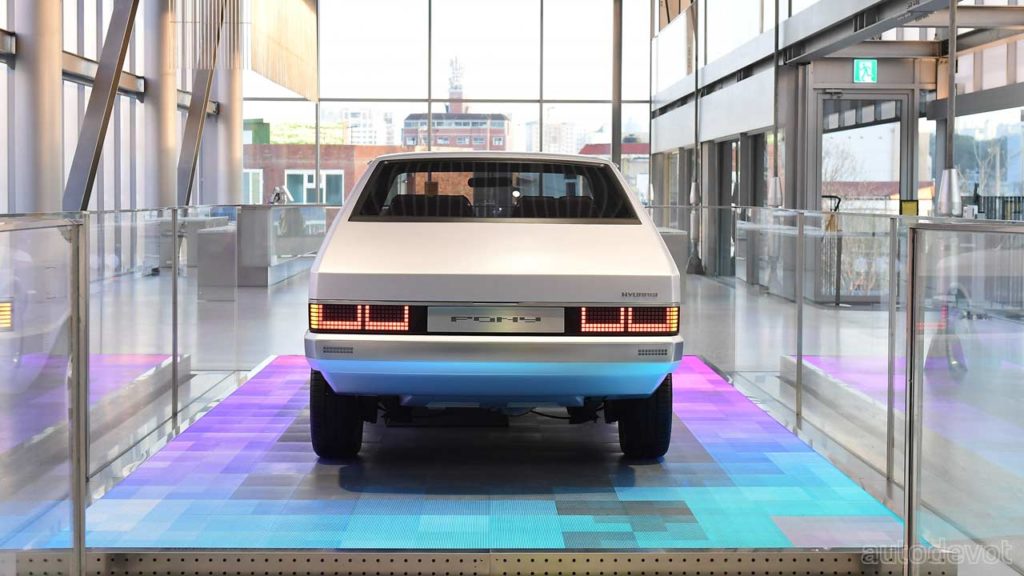 While automakers look back at their past creations for some inspirations for their upcoming vehicles, Hyundai has re-created the Pony with some retro-modern touches such as pixelated headlights and taillights, seen on the 45 concept which later became the Ioniq 5 EV. In fact, the 45 concept’s styling was inspired by the Pony. So, I guess you could say it’s recycling of the design. Also, the fender-mounted exterior mirrors are apparently camera-based. 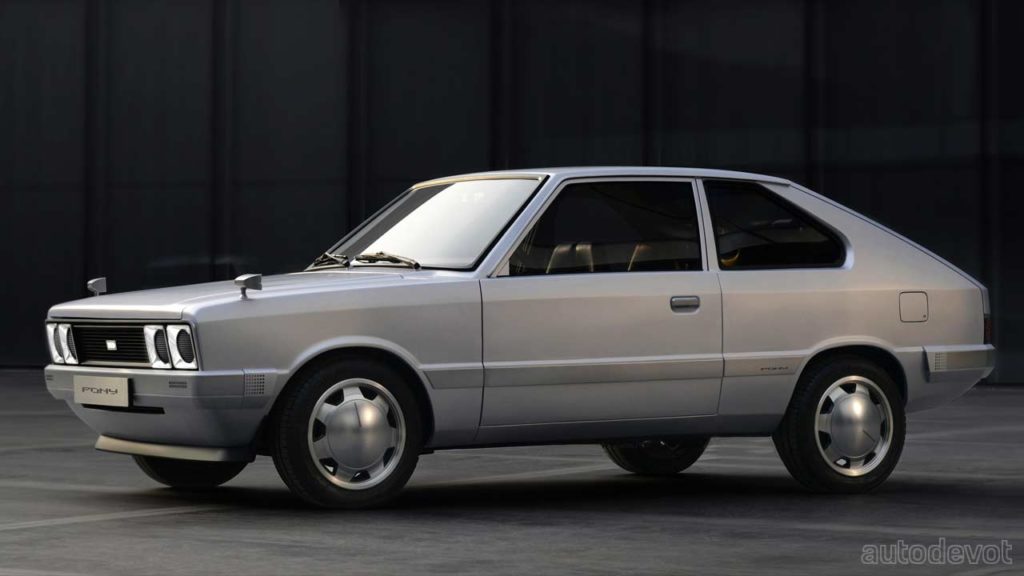 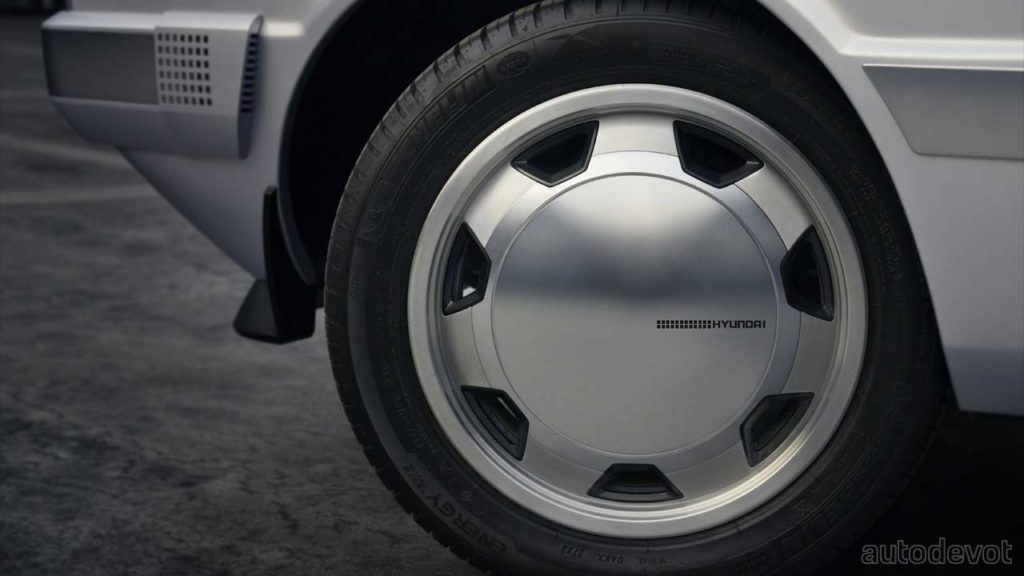 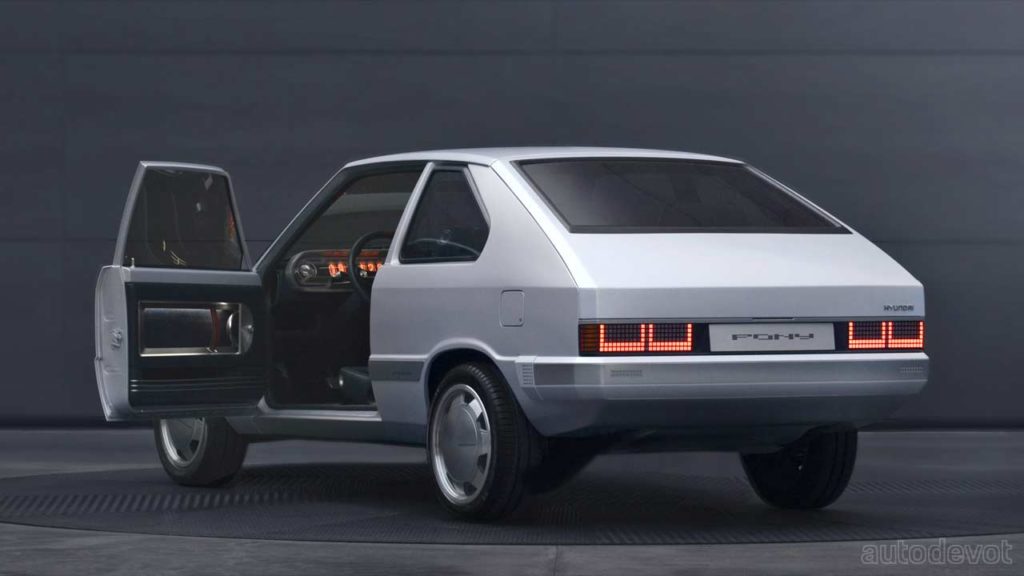 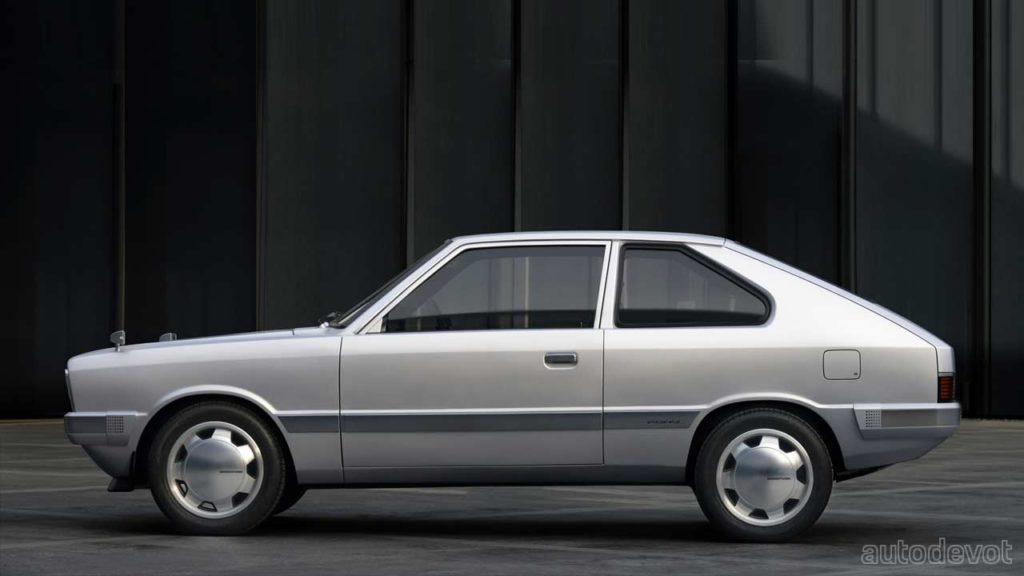 The exterior of the car is finished in matt silver,