Lamborghini is celebrating the 30th Anniversary of one of its iconic models, the Diablo, which succeeded the Countach in 1990. From January 1990 till 2001, Lamborghini produced about 2,900 units before it was succeeded by another icon, the Murciélago. Here’s a brief look at its diabolical past. 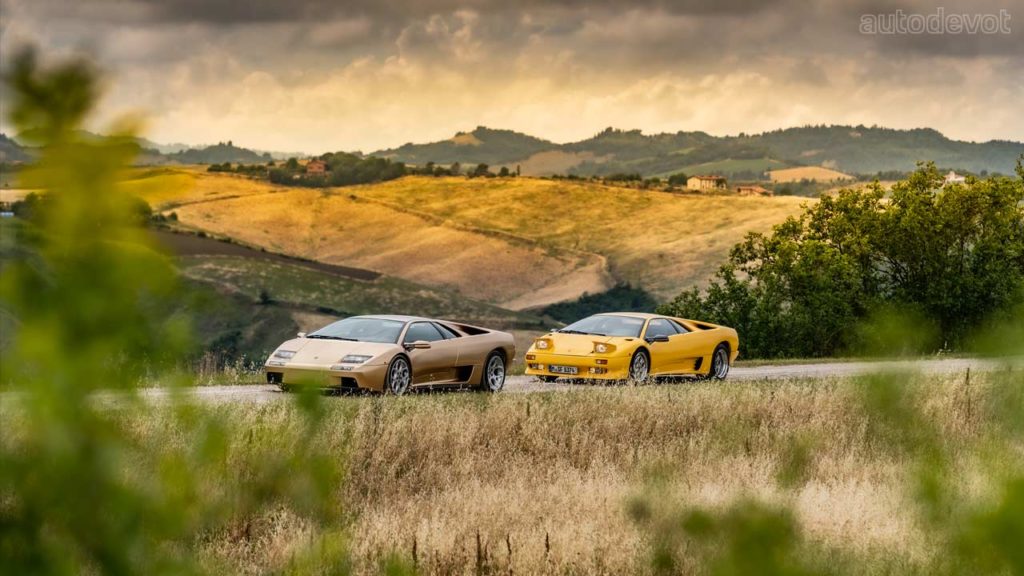 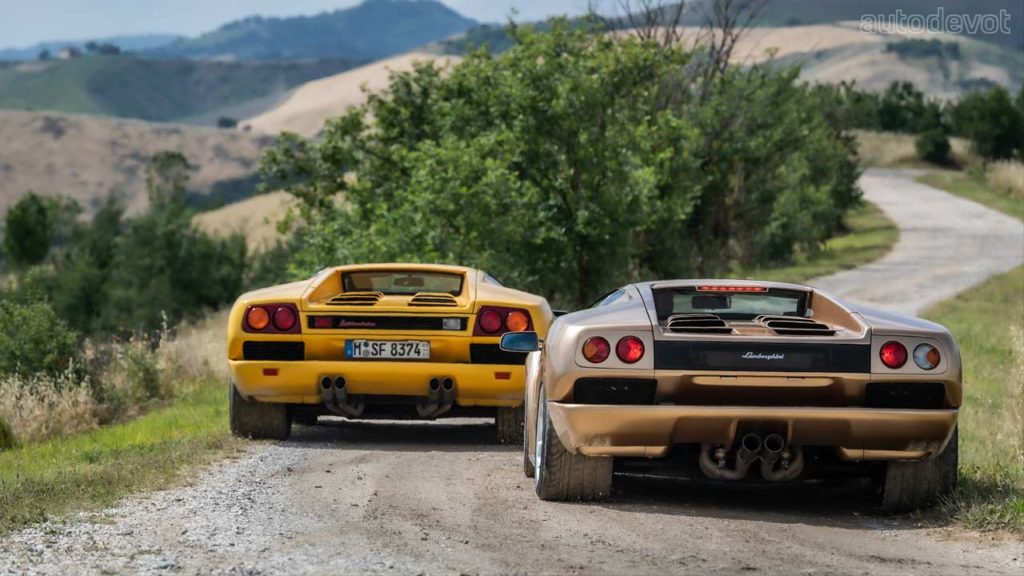 The Diablo story began in 1985 with an internal codename called ‘Project 132’. The initial design by Marcello Gandini was tweaked by Chrysler’s design center (Tom Gale). Chrysler eventually became the majority shareholder of Automobili Lamborghini. The Diablo was officially the fastest production car in the world at that time, capable of a top speed of 325 km/h (202 mph). 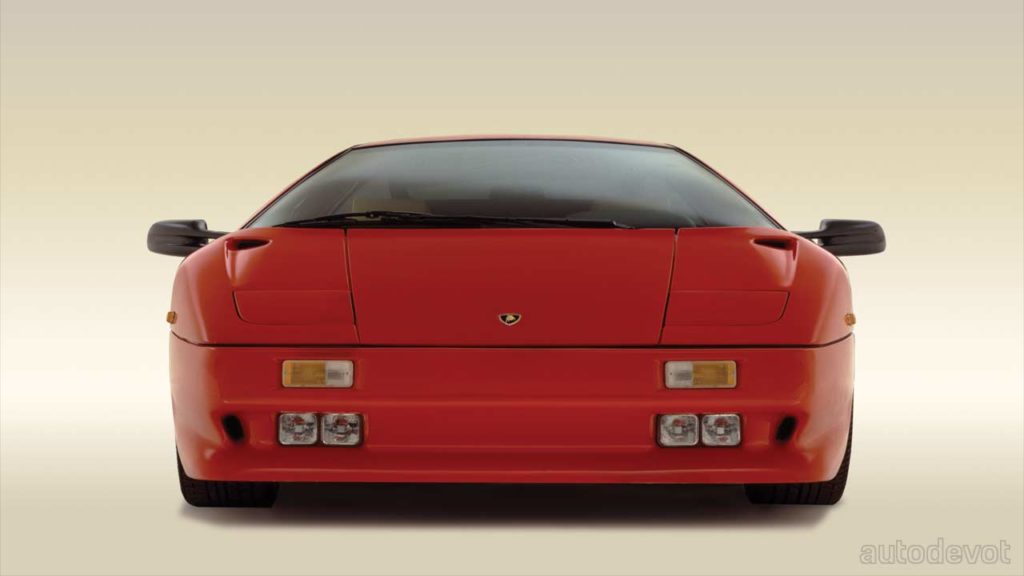 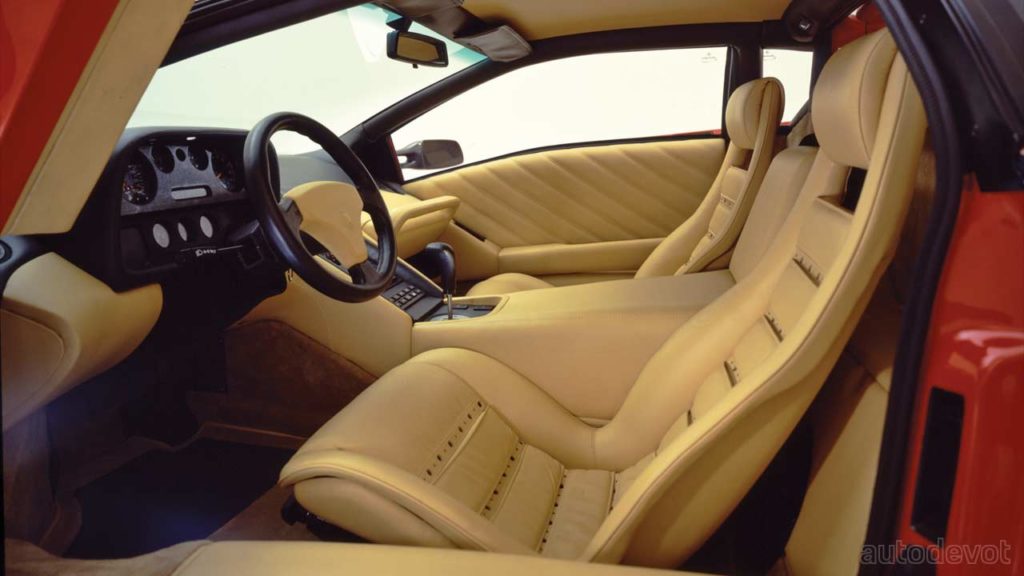 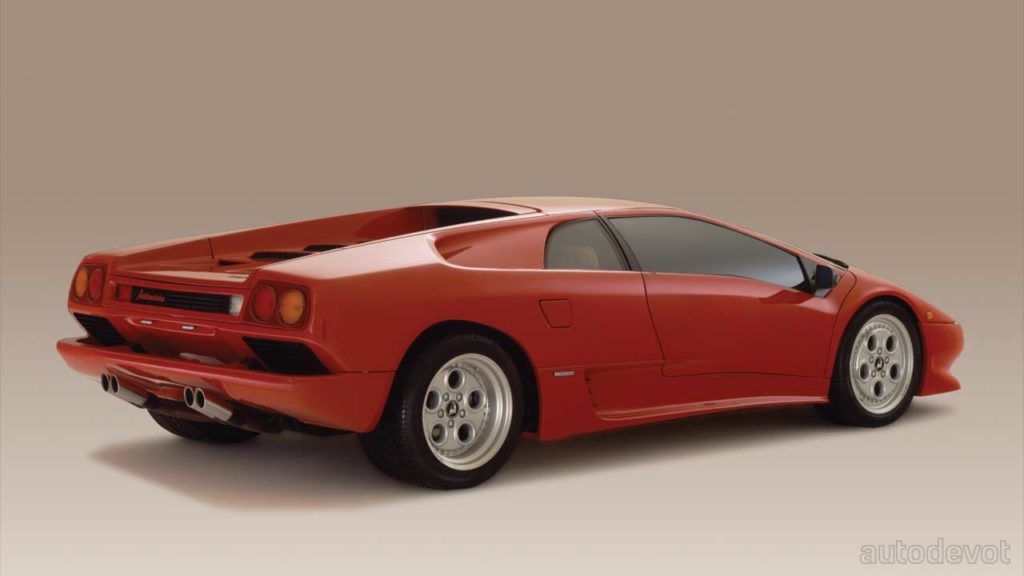 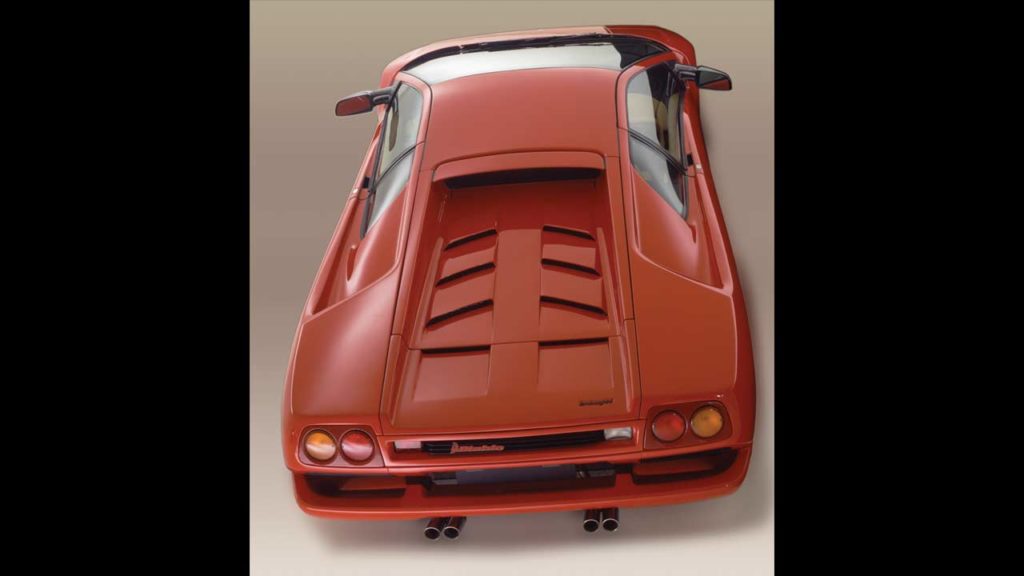 The original Diablo had a 5.7-litre naturally aspirated V12 that produced 362 kW (492 metric hp) and 580 Nm (428 lb-ft) of torque, all sent to the rear wheels only. Features included leather interior,

DeLorean DMC-12 could be relaunched with electric power – report

Electric Mercedes-Benz C-Class not due until after 2024 – report