Lamborghini’s official Mexican retailer Grand Chelem is celebrating its 10th anniversary with four specially commissioned Huracán EVO models. Customized via Lamborghini’s Ad Personam division, the special EVOs apparently represent four key elements in Mexican culture: Vita (Life), Morte (Death), Sogno (Dream) and Tempo (Time). All four cars have also got a unique plaque on the firewall, between the seats. As part of the celebrations, the cars will be on display at some of Mexico City’s famous landmarks. 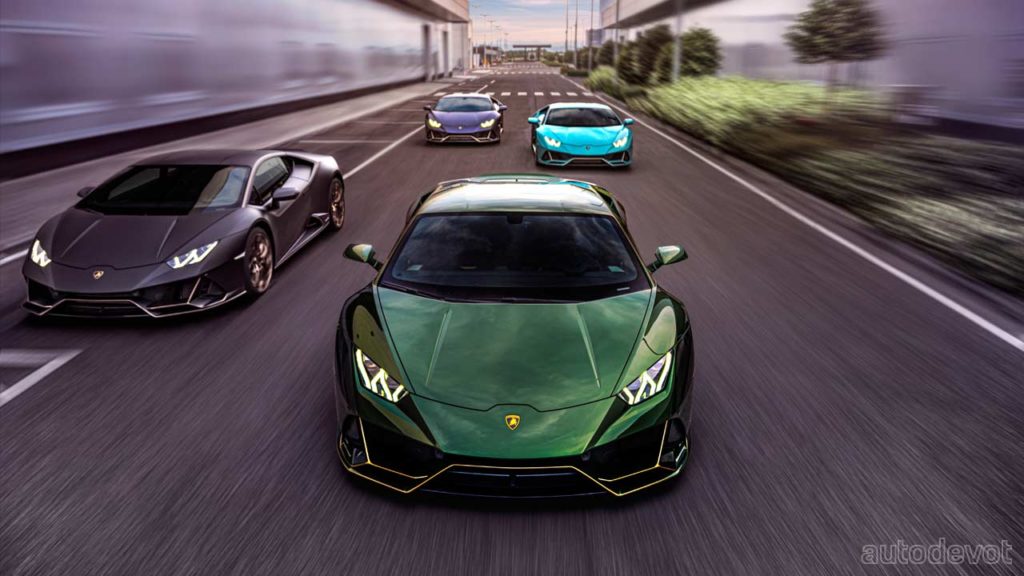 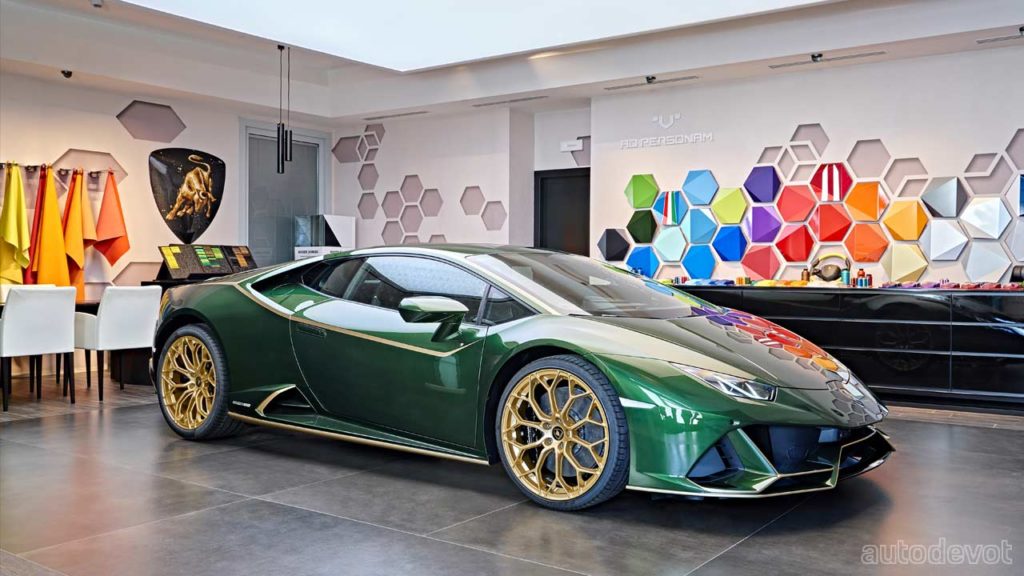 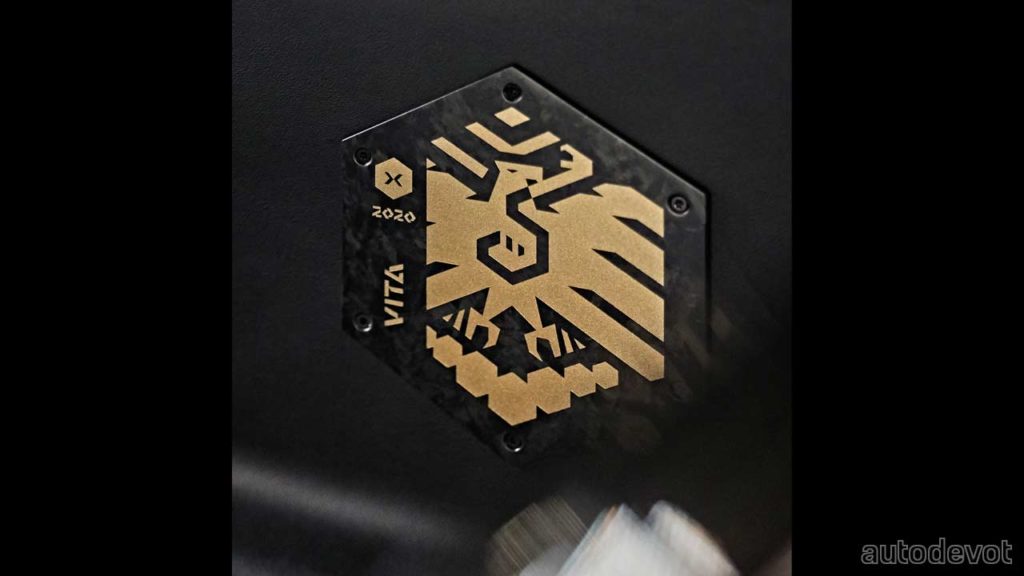 Edición Vita (Life)
The first of the four is Edición Vita, representing life and nature. It is finished in a special shade of Verde Ermes (green), complemented with Oro Elios (gold) accents and wheels. The cockpit too will feature Oro Elios detailing. The plaque features an Eagle icon representing freedom and success. 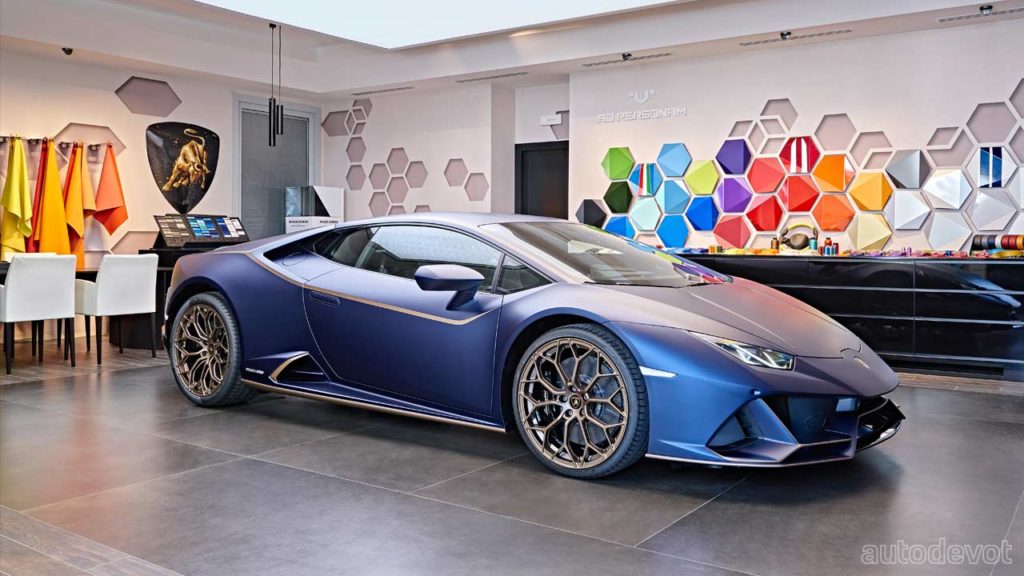 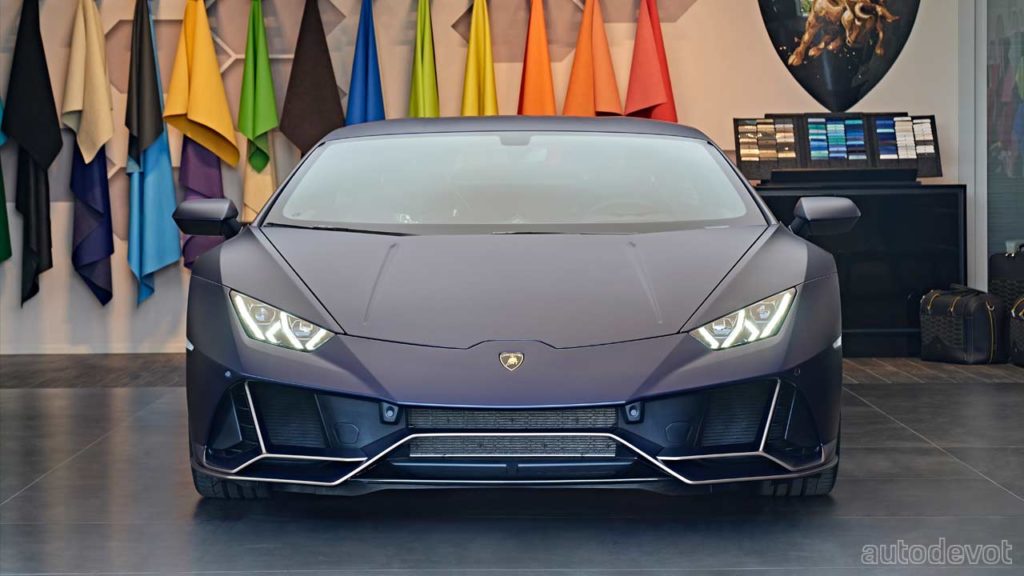 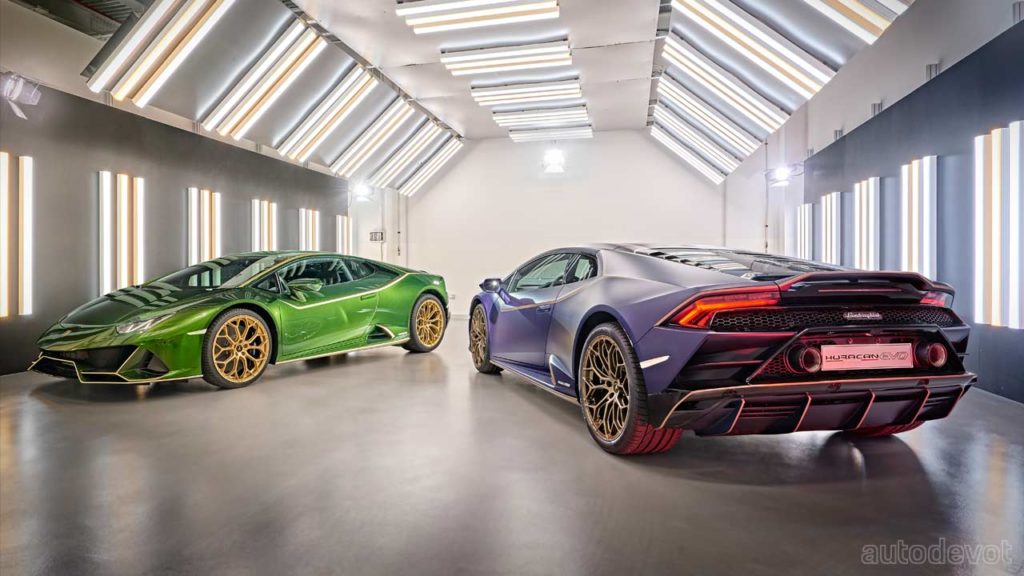 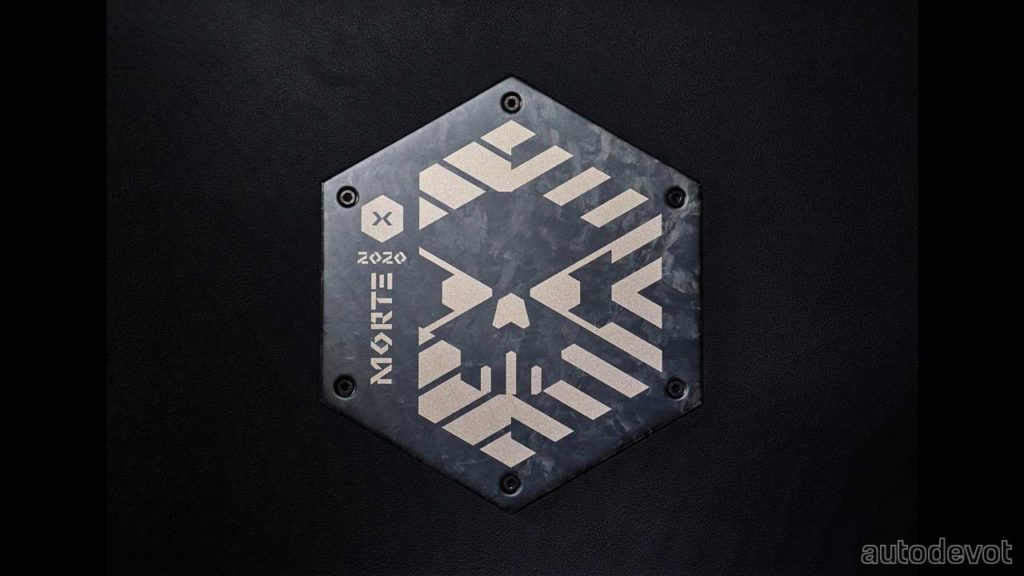 Edición Morte (Death)
This edition celebrates the experiences that we have through this journey between life and death.

The final Bugatti Divo has been built and delivered

Lamborghini sets sales record even with a global pandemic, with the Urus as its bestselling model