This year marks the end of an era for Lotus Cars as it ends the production of its two iconic nameplates, the Elise and Exige, after 25 and 21 years respectively. The cars are being sent to the history books with these Final Editions. 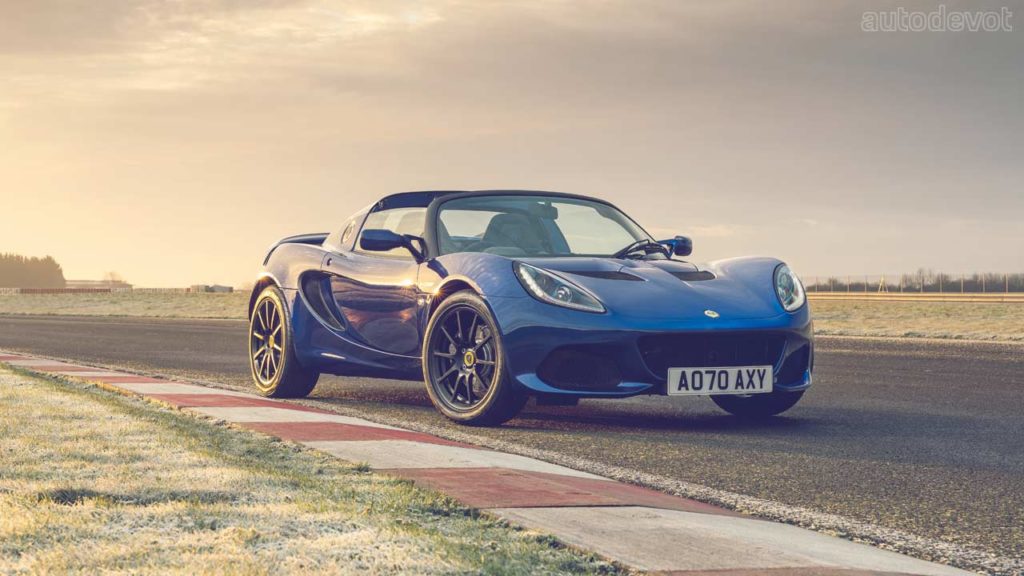 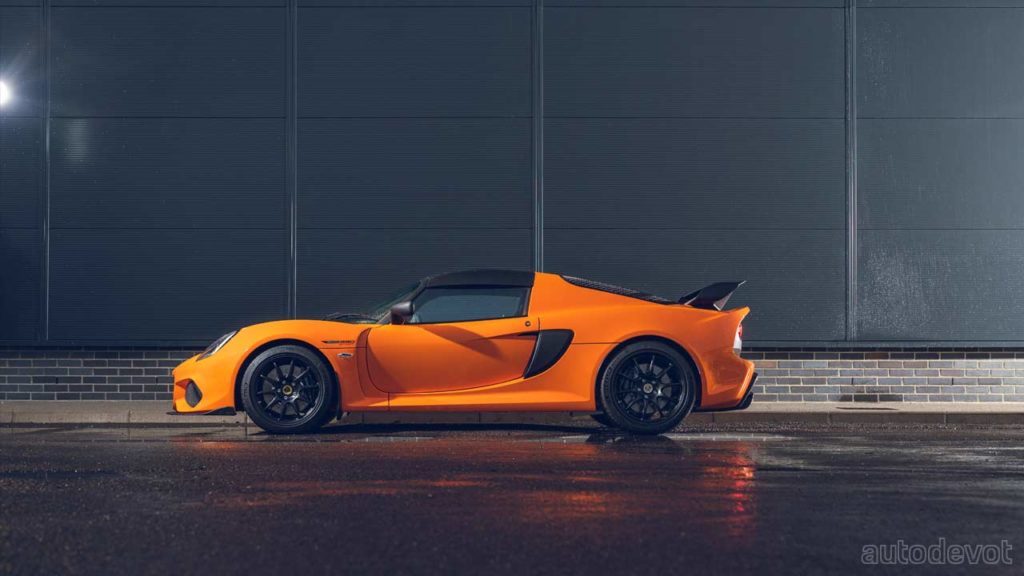 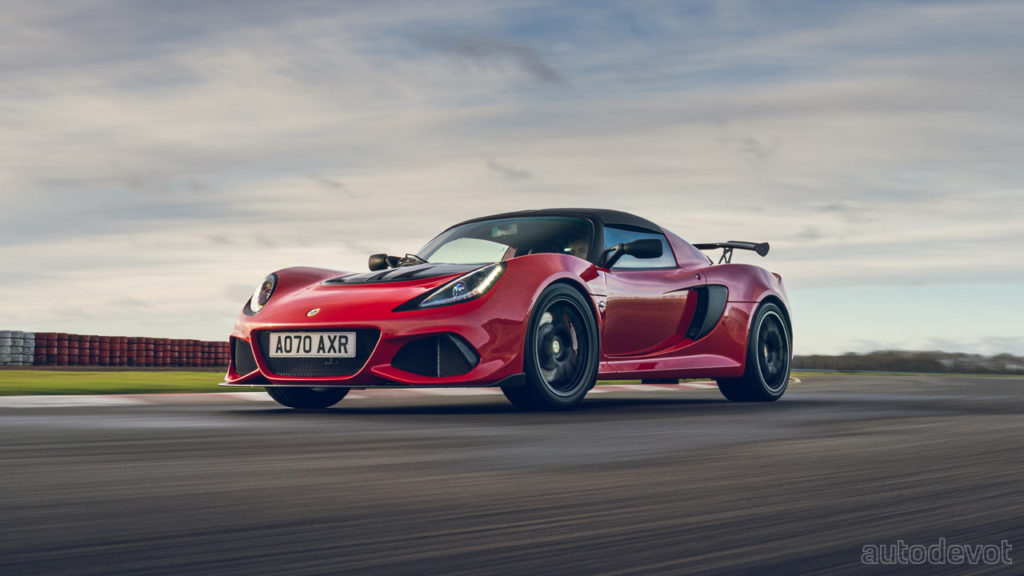 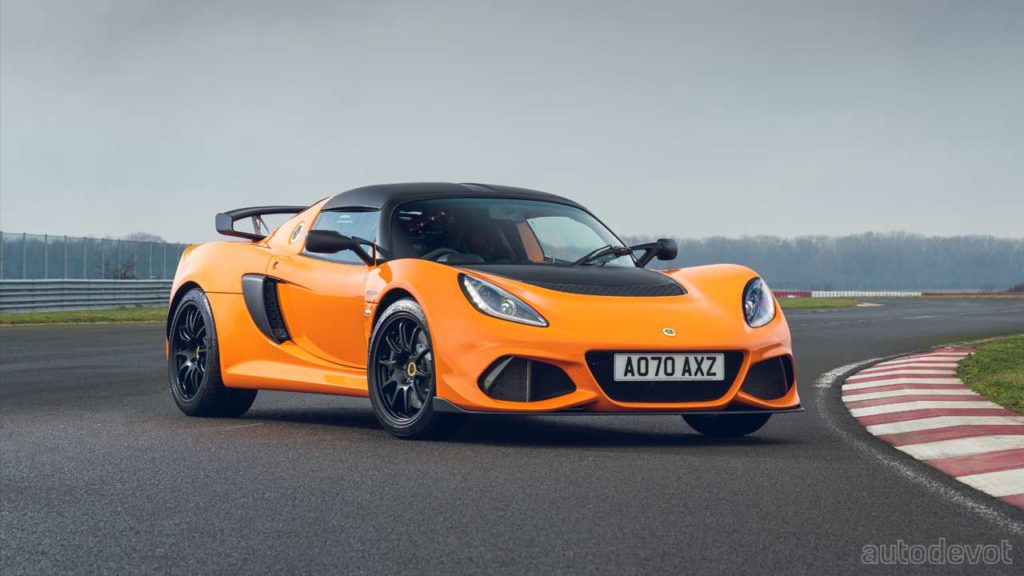 The Final Edition cars include Elise Sport 240, Elise Cup 250, Exige Sport 390, Exige Sport 420, and Exige Cup 430. Besides the UK, the cars will also be available in other parts of Europe.

Model
Price in UK (including VAT) 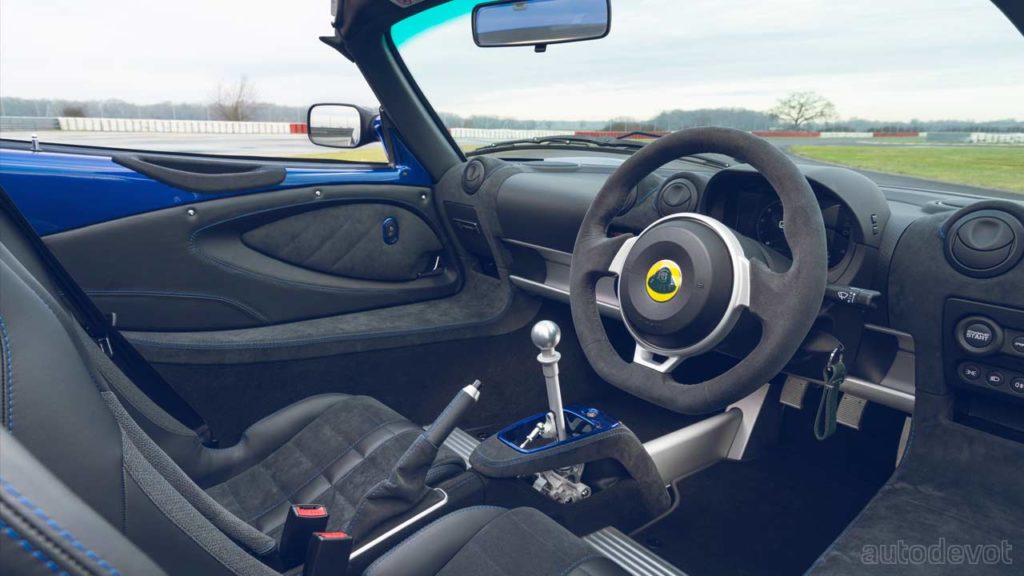 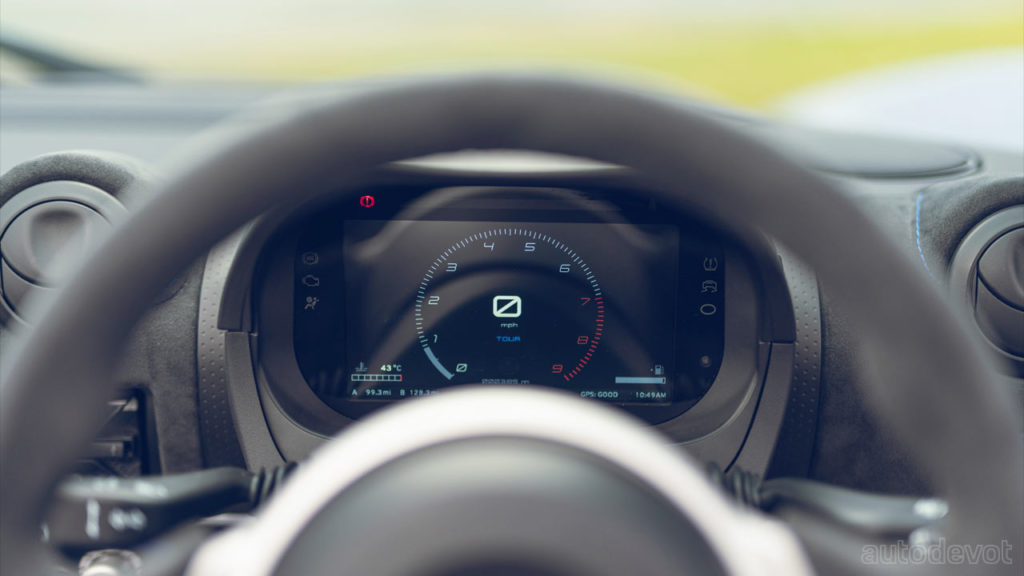 Elise Final Edition
Among other things, the Elise Final Edition cars receive a new TFT driver display with the choice of two screens, one with a conventional set of dials and the other a race car-style with digital speed read-out and a rev counter.

Koenigsegg Agera One of One Wallpapers