The new McLaren 765LT has landed in Malaysia, making its local debut today at the McLaren Kuala Lumpur showroom in Glenmarie. 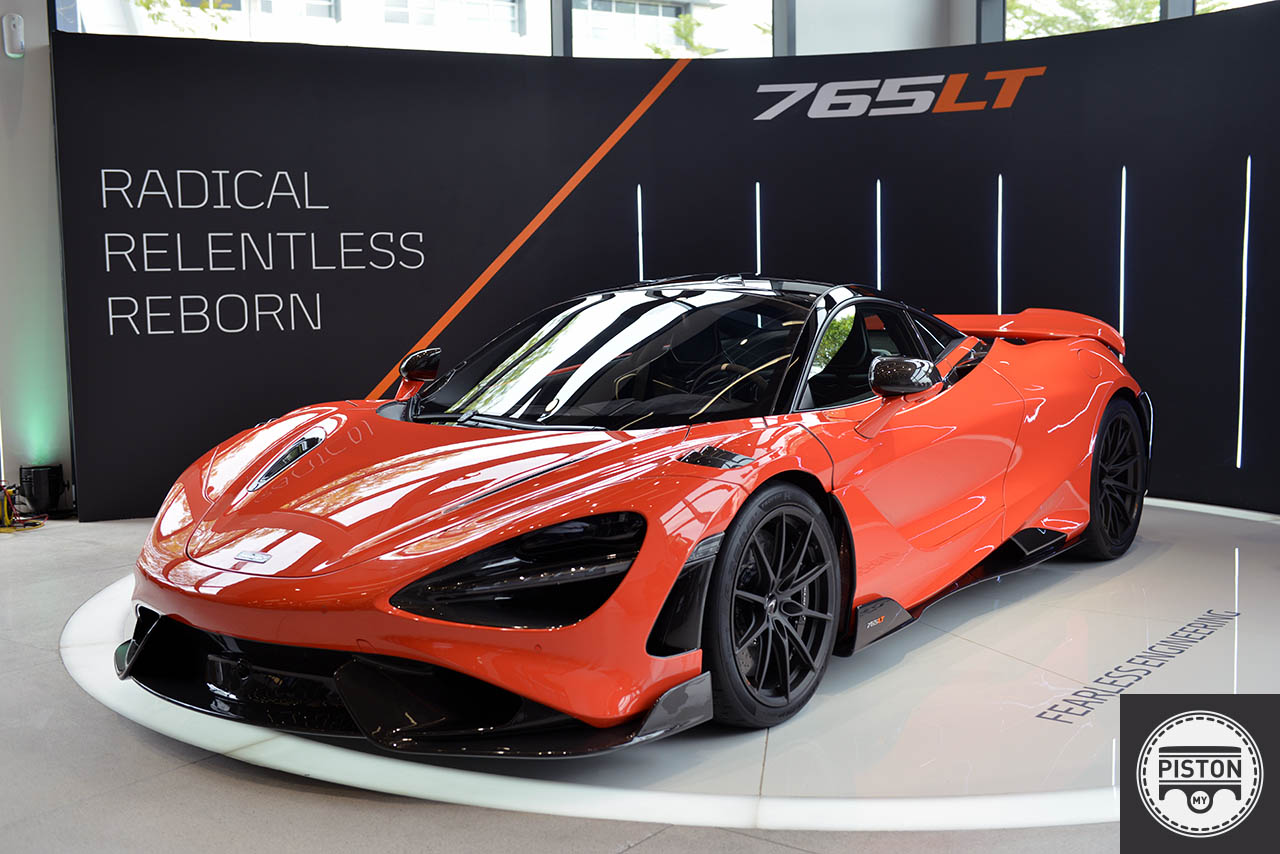 It is undoubtedly a very special car because for a car enthusiast, it represents everything a hypercar should be – dramatic, powerful and very clever. 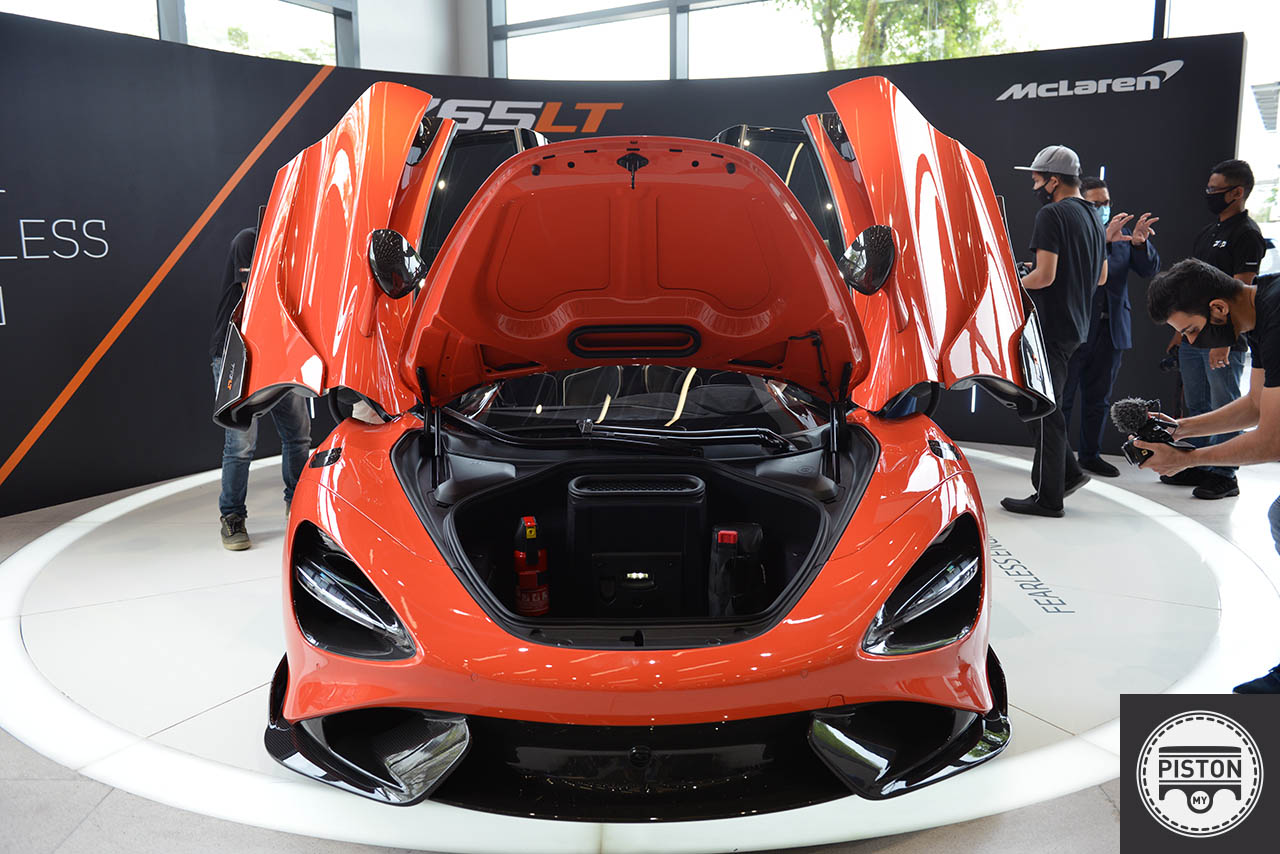 Lets get one thing out of the way first before going further – the LT in its name stands for Longtail. McLaren has a long history of creating Longtails that goes back all the way to 1995 when the McLaren F1 GTR Longtail was introduced to race in the FIA GT Championship. 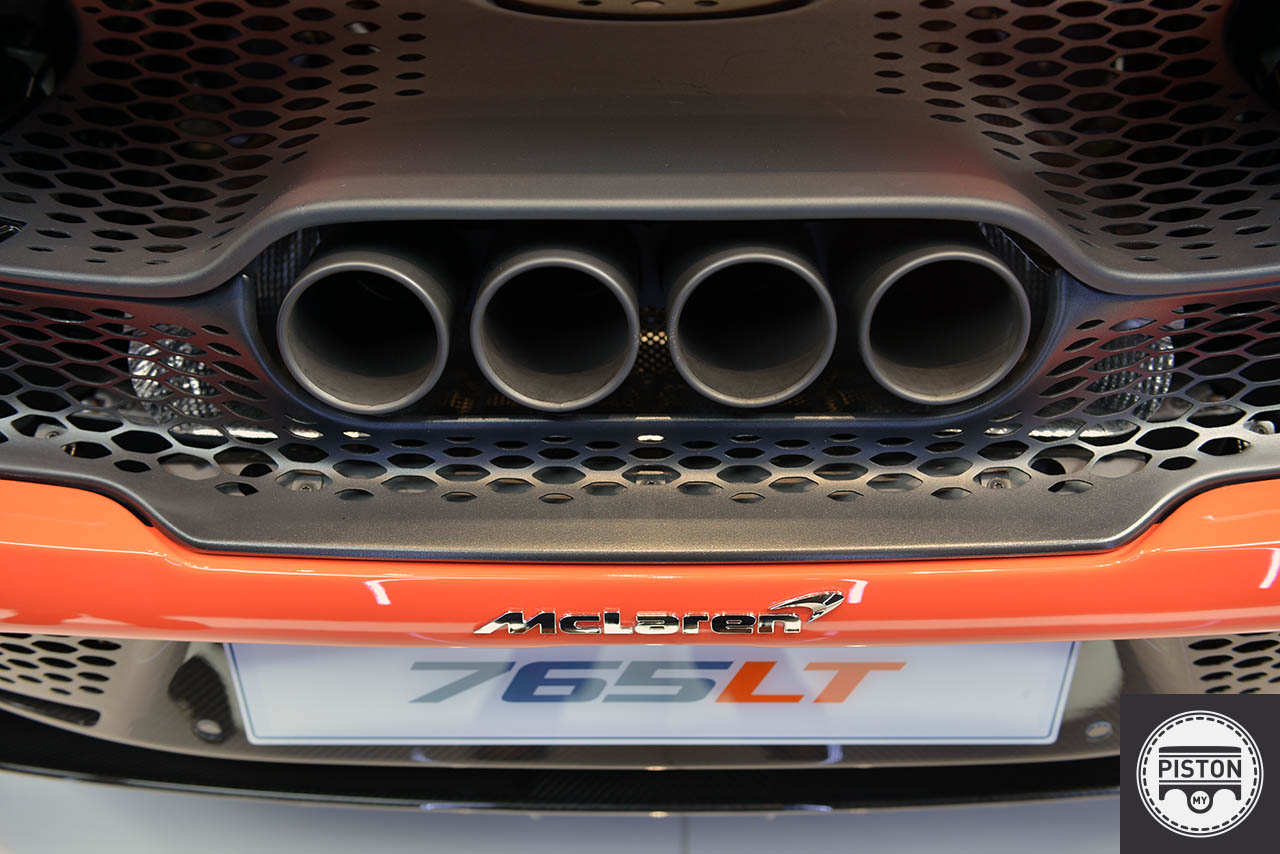 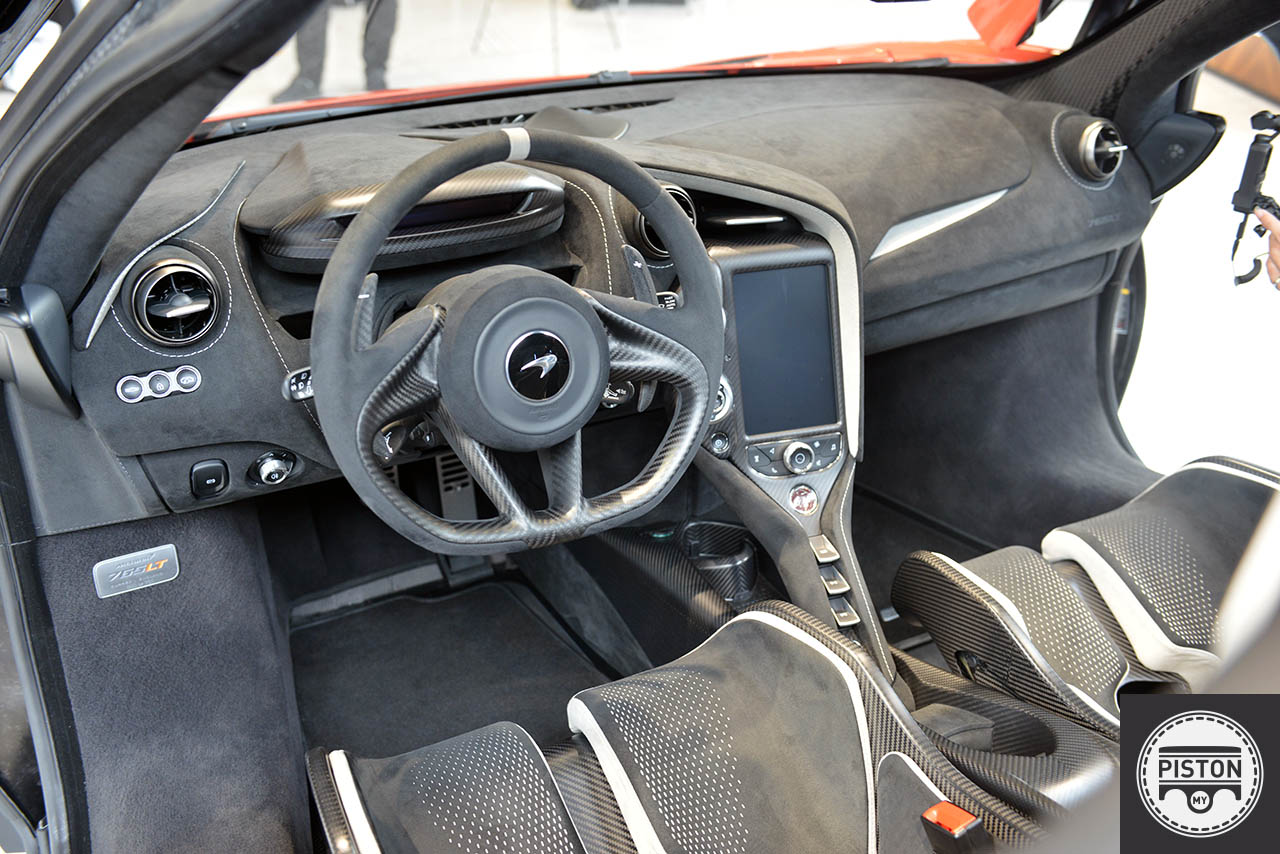 But here’s the curve ball – McLaren now says that the LT now means a step up in performance and does not simply mean that it has a longer tail.

V8 Swapped S15 Gets Painted With Fire Before It Goes Drifting

The Land Rover Defender – Past and Present

German Port City Fell Victim to Angry, Destructive Tornado, It Was All Caught on Camera