‘Gelandewagen’ (and also ‘G-Wagen’) was a reference name to the 4×4 vehicle that Mercedes-Benz launched in 1979 which would evolve into the G-Class in the 21st century. It is also the name of the first outcome of a collaboration that is a first of its kind between Mercedes-Benz and Chief Creative Director and Founder of Off-White and Men’s Artistic Director of Louis Vuitton, Virgil Abloh. 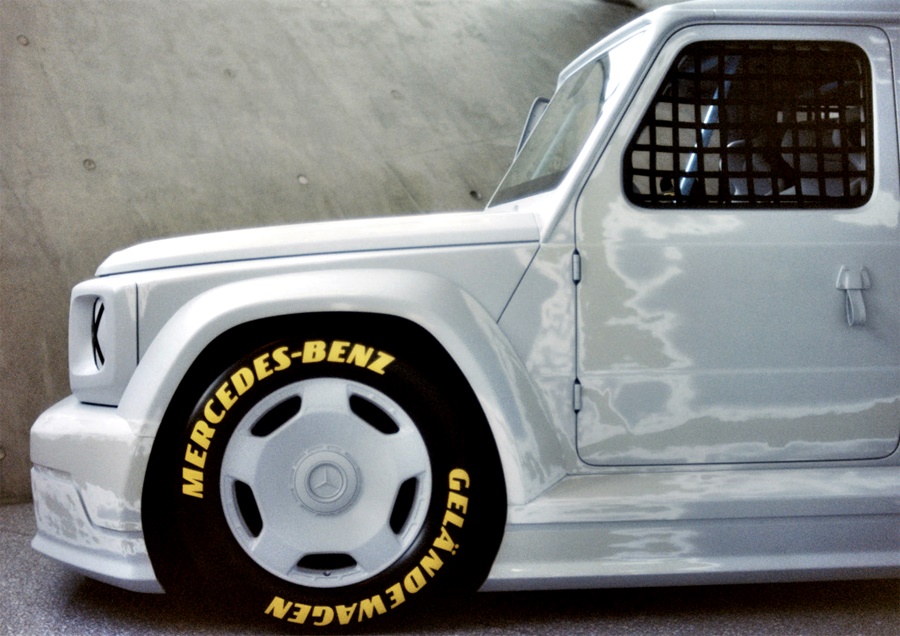 Compelled to support the arts at a critical time, a replica of the design piece will be auctioned as part of Sotheby’s Contemporary Curated, one of the auction house’s most revered series which is defined by the unique perspective of a different influential tastemaker each year,

Drink in that duco – Porsche and BMW paint-code coffee mugs