This is probably McLaren’s BC03 (Sabre) supercar

MG Motor has revealed the ‘Cyberster’ concept ahead of its public debut at the 2021 Auto Shanghai later this month. The concept was conceived at MG’s design centre in London and borrows styling cues from the brand’s past vehicles including the MGB Roadster. 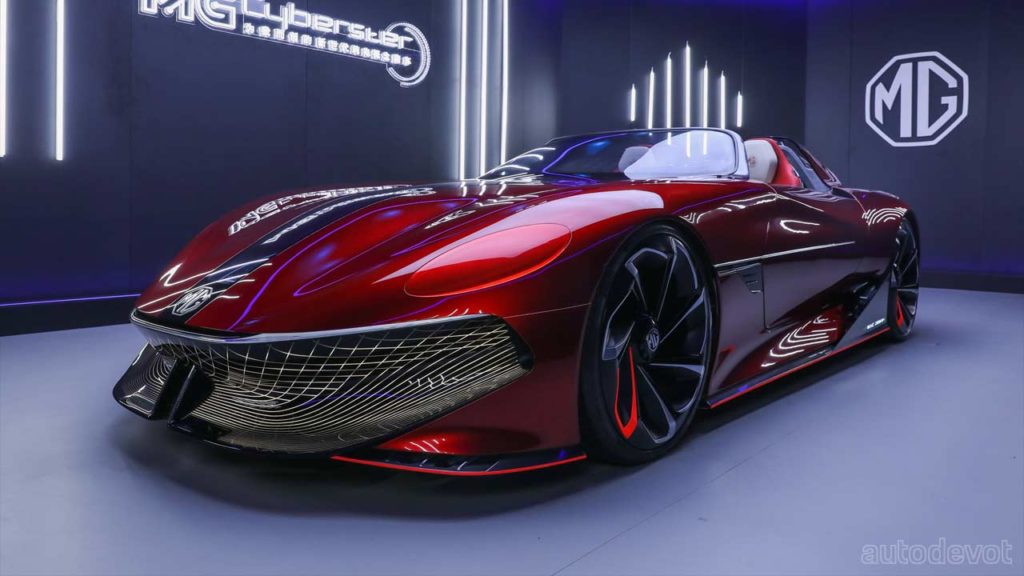 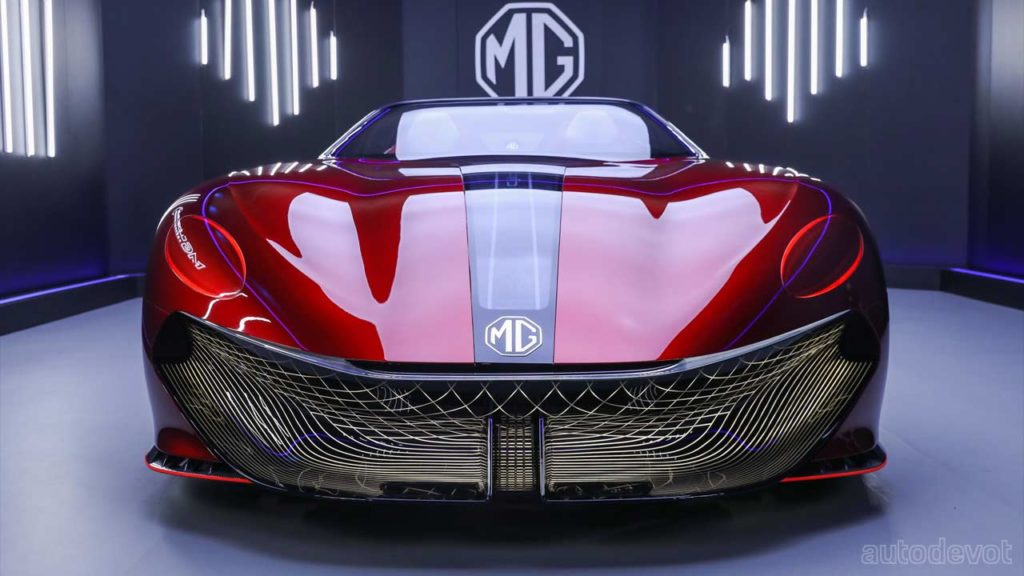 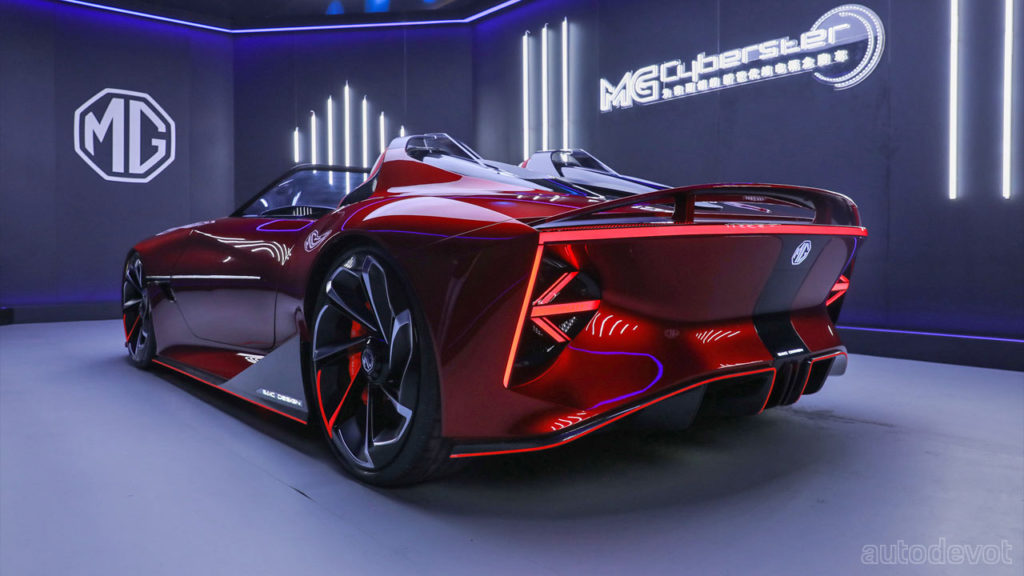 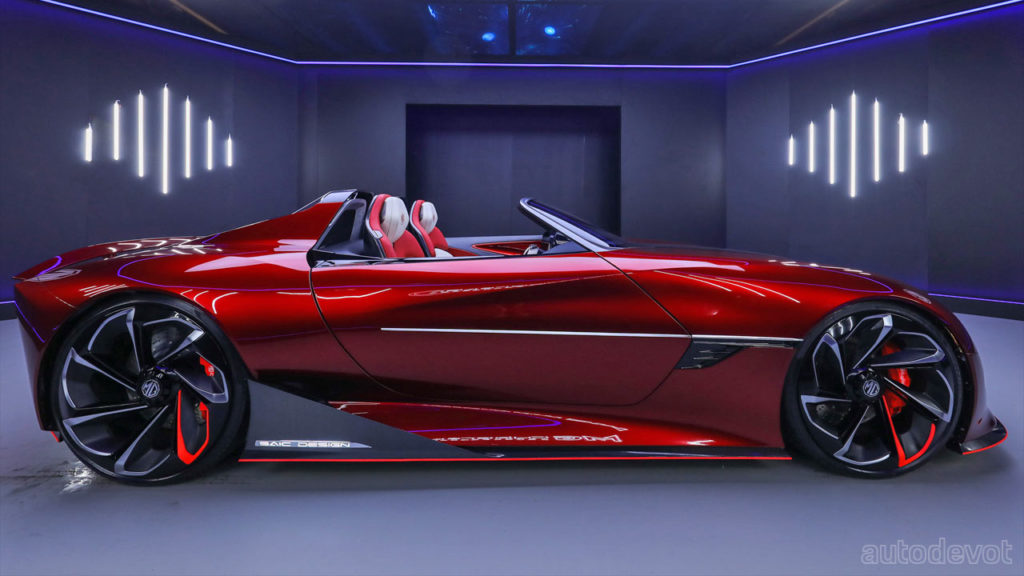 That said, it doesn’t really remind you of any car in particular. The front has oval-shaped ‘Magic Eye’ headlights that open when switched on, but that massive grille is the one that draws all the attention. The concept has LED strips all around it, including the side, the rear diffuser and of course, the taillights. Speaking of the taillights, they mimic the Union Jack, just like in a Mini. The rear wing is of course, active. The concept rides on ‘hacker blade’ alloy wheels. 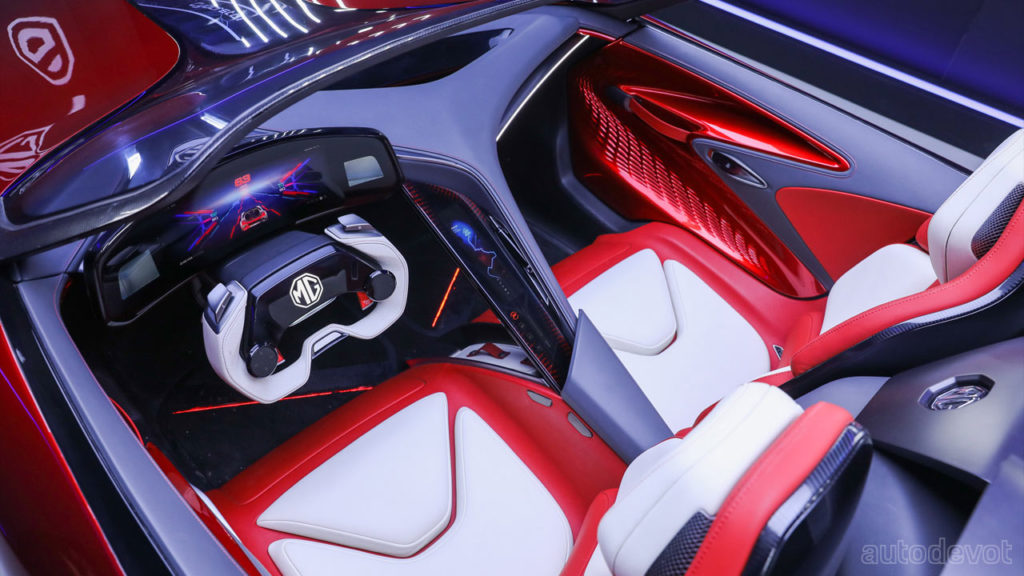 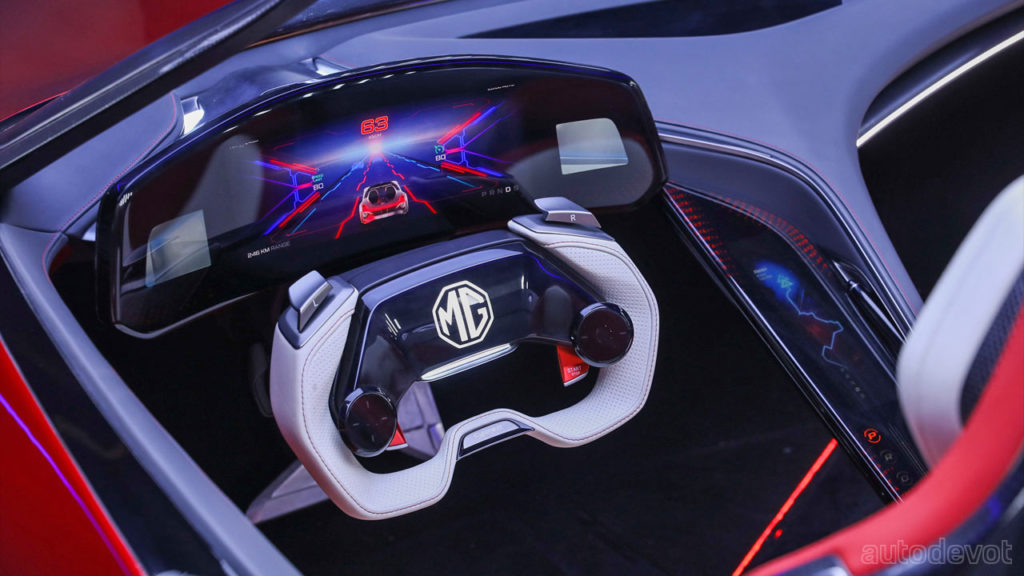 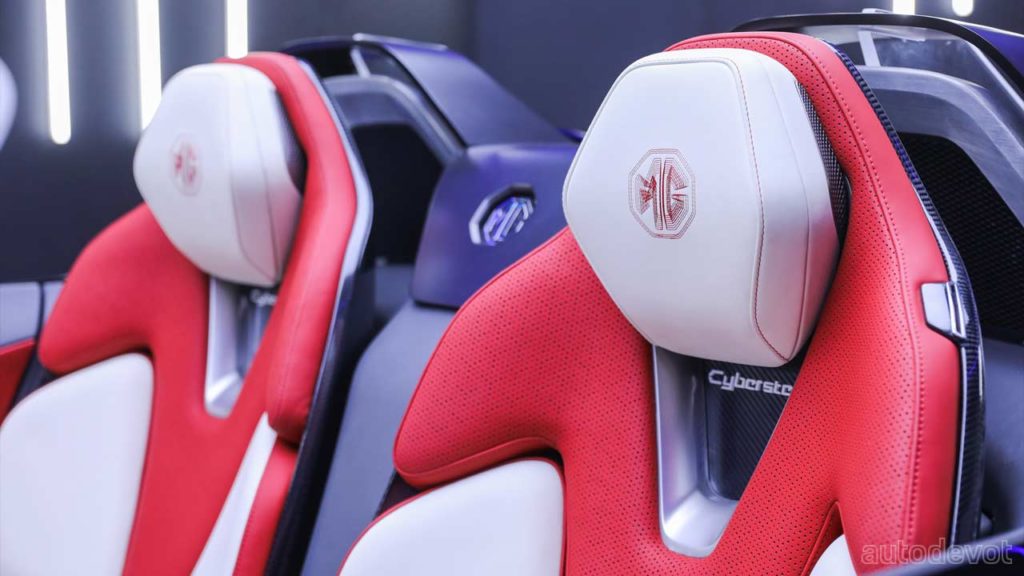 As the name suggests,

The Ford Bronco isn’t getting a V-8