The next-generation Mercedes-Benz SL-Class (R232) has entered the final round of testing on a special, closed-off proving ground in snowy Sweden, ahead of its expected debut later this year. The road tests commenced in August last year, in case you’re wondering. 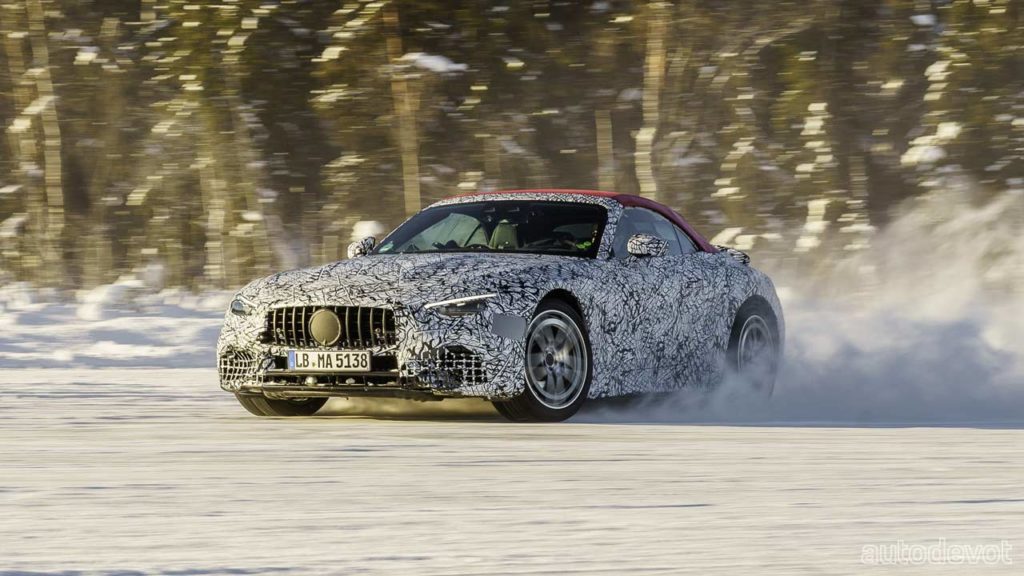 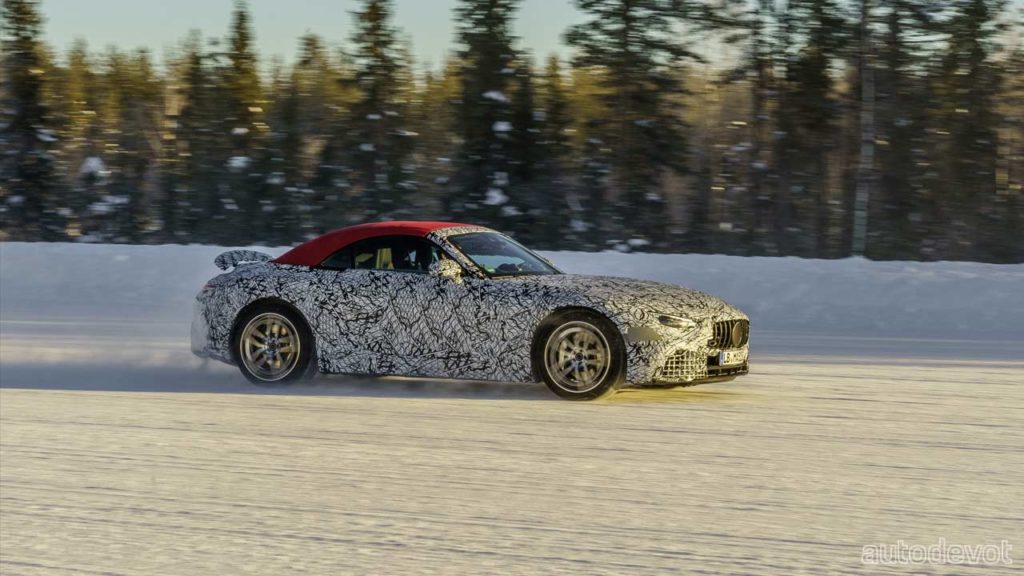 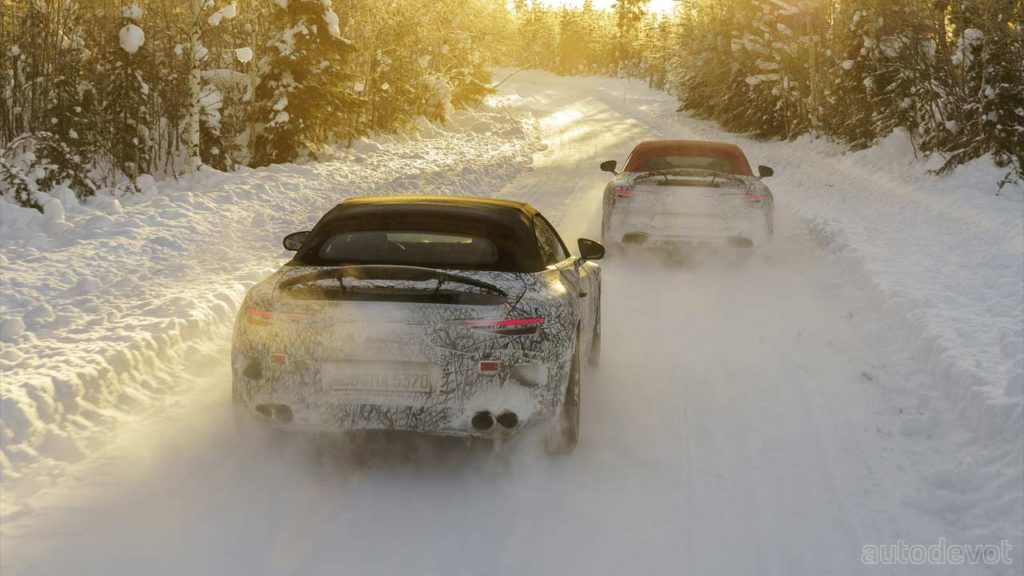 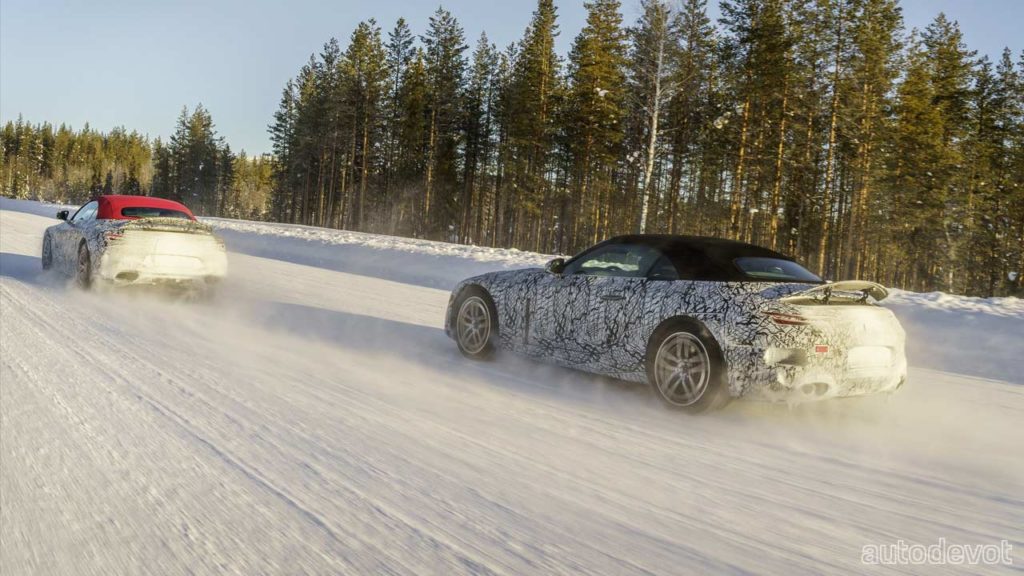 The engineers are fine-tuning the car’s 4Matic+ fully variable all-wheel-drive system, which is making its debut for the first time in the SL, as well as its redesigned fabric roof, to make sure that they work as expected even in harsh conditions. While it remains to be disclosed how light the new Super-Leicht (Super Light) is gonna be compared to its predecessor, Mercedes disclosed that all variants of the roadster will be available “exclusively under the Mercedes-AMG name”. 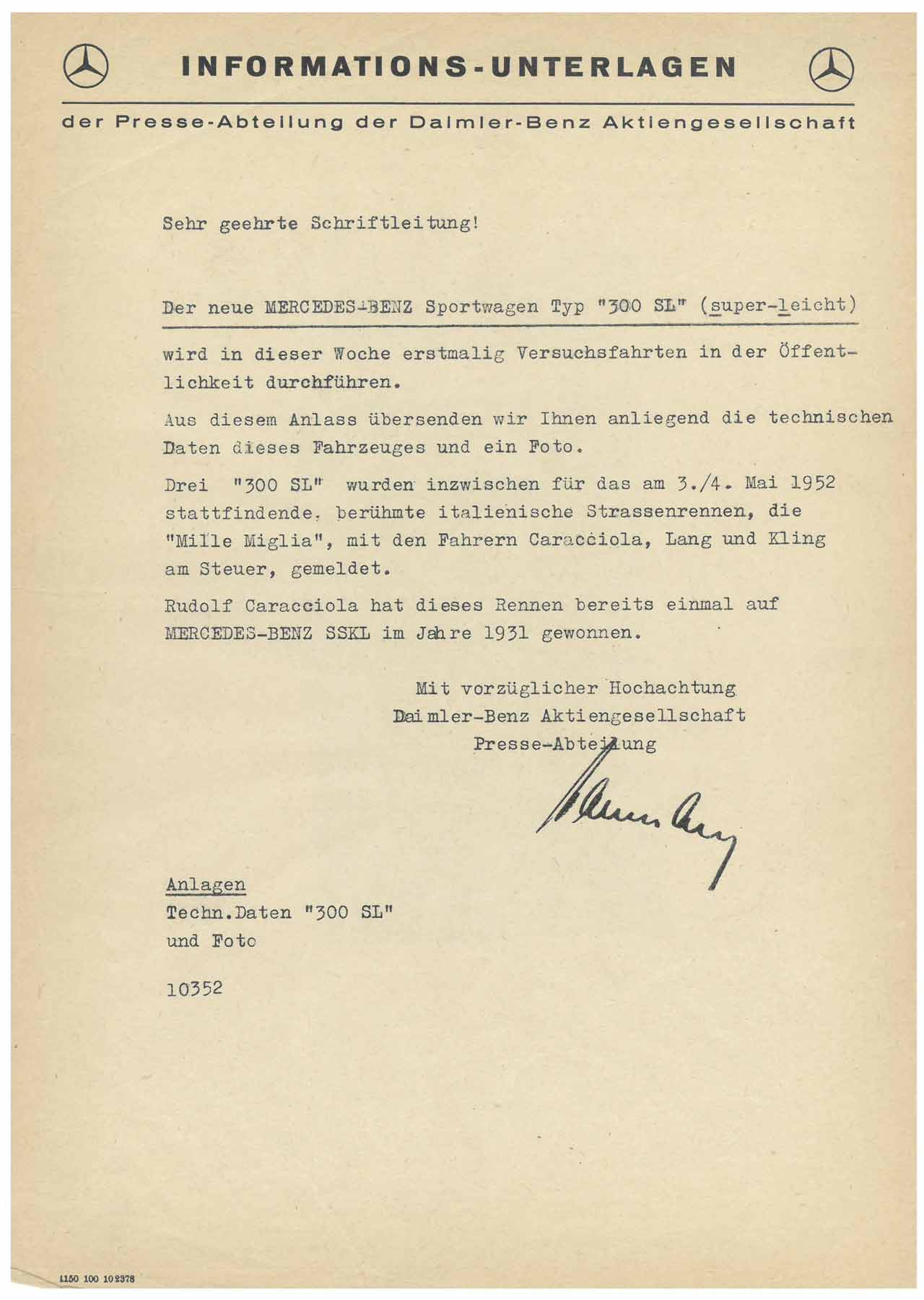 The SL-Class made its debut in the 1950s with the now-iconic 300 SL. Attached above is a Daimler-Benz press release sent to the media on 12 March 1952.

Just How Good Is The 2021 Porsche Panamera Turbo S?