The Hummer returns… as an EV supertruck with 1,000 horsepower (w/VIDEO)

The epitome of what driving pleasure is all about – the sportscar – will never go away. In spite of periods when the numbers declined and many carmakers decided that they could not afford the luxury of making such cars, the voices of the enthusiasts around the world (and also within the company) have brought back sportscars.

The Nissan Z is one such example. An icon among sportscars, it was among the first from a Japanese brand and it made a tremendous impact, especially in America where the biggest number has been sold in its 50-year existence. 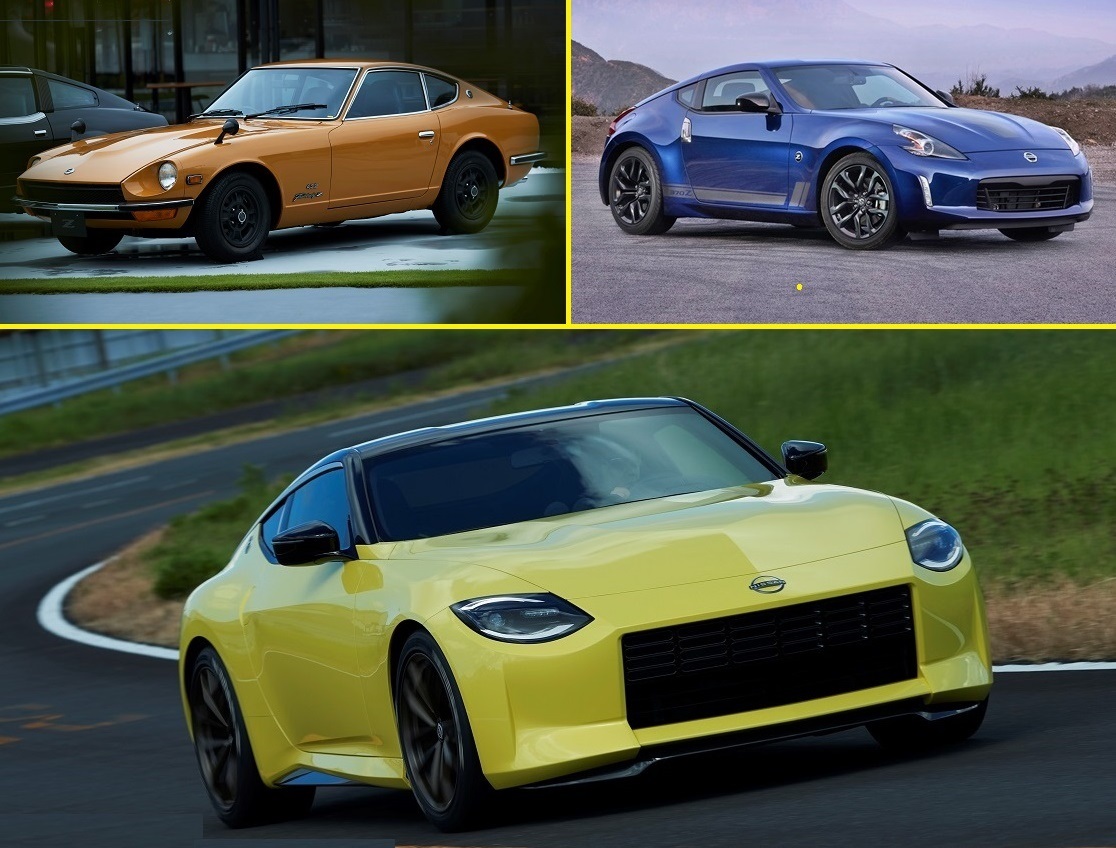 The Z Car – past and present (top), and the future.

Other than a short break in the early 2000s when Nissan was recovering from financial difficulties, the Z has had a presence in the Nissan range with the generation on sale since 2009 being the sixth one.

Soon a seventh generation will be launched and it will be a totally new design with new technologies,

2022 BMW 7 Series imagined: Everything we know so far

In future, your car may compose unique music for each drive