Along with the 3008 update, Peugeot has also revealed an updated 5008 which also shares the new ‘design codes’ of the brand. Like the 3008, it too is still in its second generation, having been added to the range in 2009. The current second generation has been around since 2017 and was reclassified as a SUV where before it was a MPV.

New styling elements can be seen in the grille which is now frameless, spread sideways with fins under the headlamps providing the visual connection. The Lion has moved into the grille, sized prominently, while the leading edge of the bonnet had the model identifier ‘5008’, as does the entire Peugeot range moving forward. The headlamps of all versions now use LED technology, with hook-shaped DRLs. 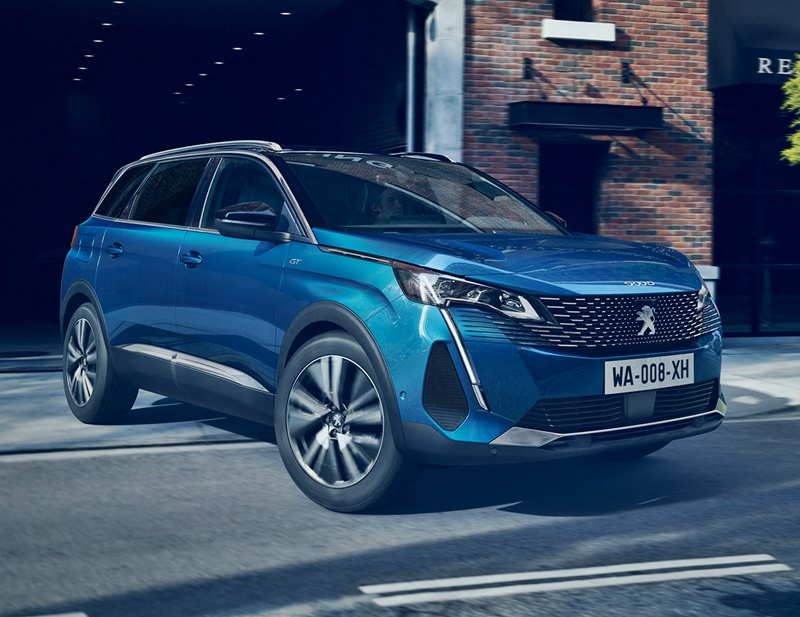 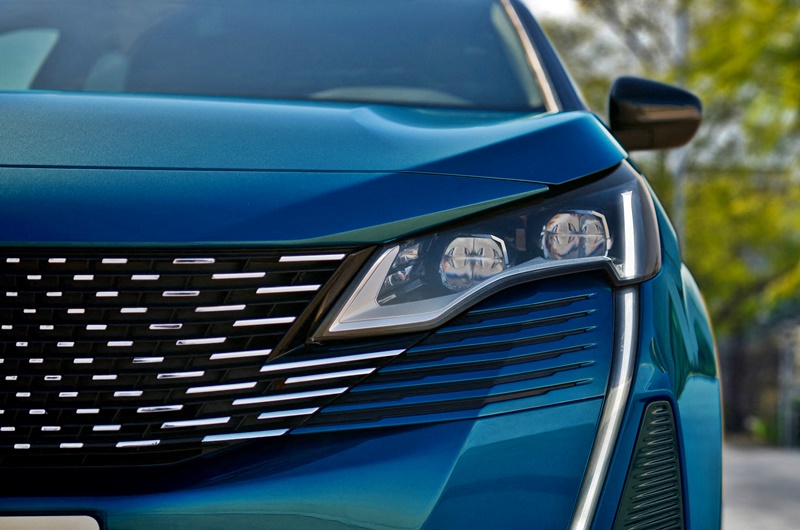 Shiny black side scoops and a painted treadplate have been included into the new bumper from the first trim level.

Except for the Quality Issues, the Tesla Model S Plaid Has Doug DeMuro’s Approval