Remember the Peugeot 508 PSE (Peugeot Sport Engineered) that was revealed as a concept last year? Well, it has now taken its production form and is almost ready to unleash its hybrid power. That’s right, the 508 PSE is a PHEV and will be available in sedan and wagon body styles. 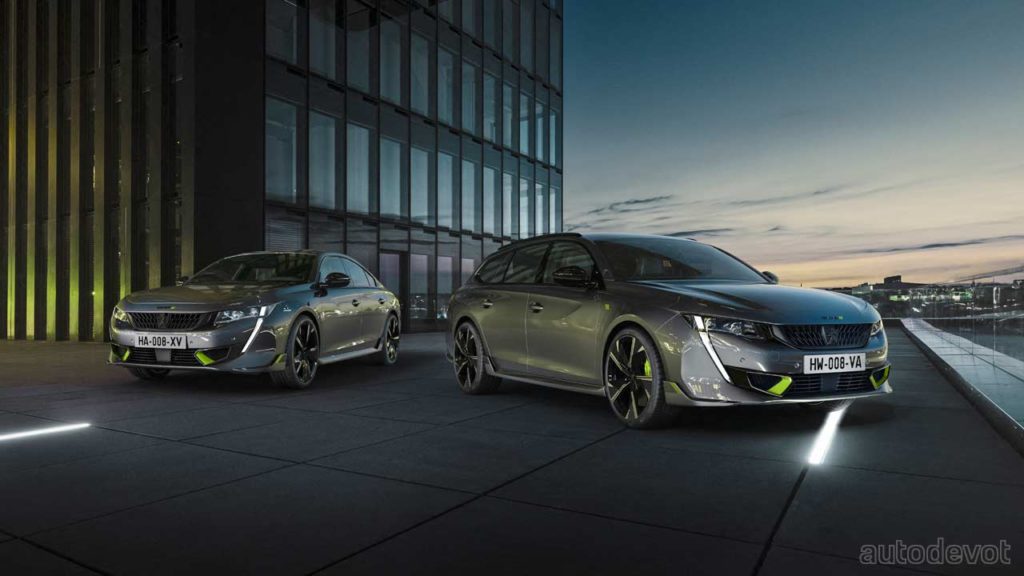 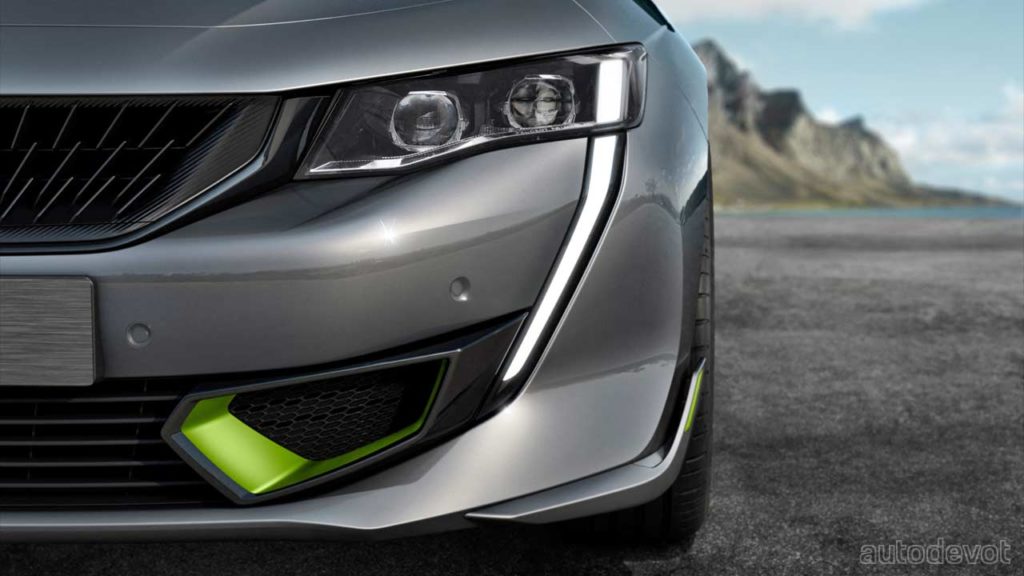 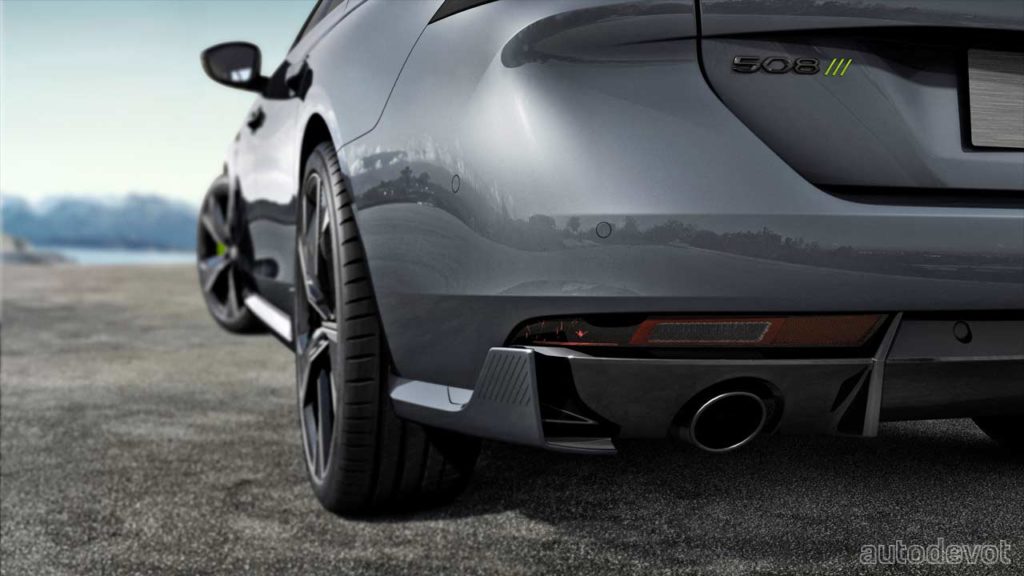 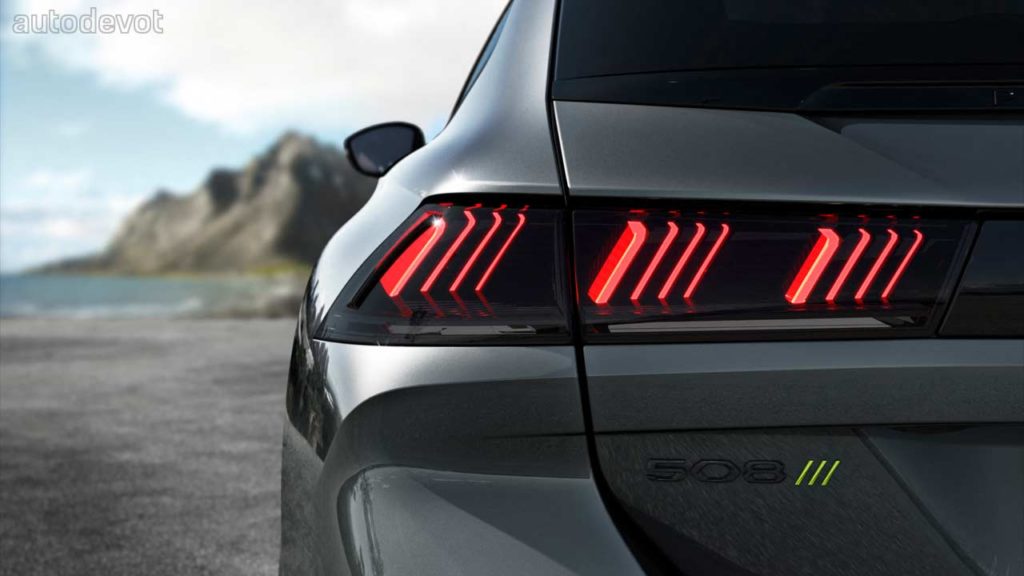 The production version, or at least, the pre-production prototypes we’re seeing here, look almost identical to the last year’s concept, which I think is great. All of the design elements such as the fangs-like running lights, tastefully applied ‘Kryptonite’ accents, the aerodynamic flics at the front & rear, and a gloss black diffuser at the rear, all make the car look very aggressive. The badges and logos are also in black. 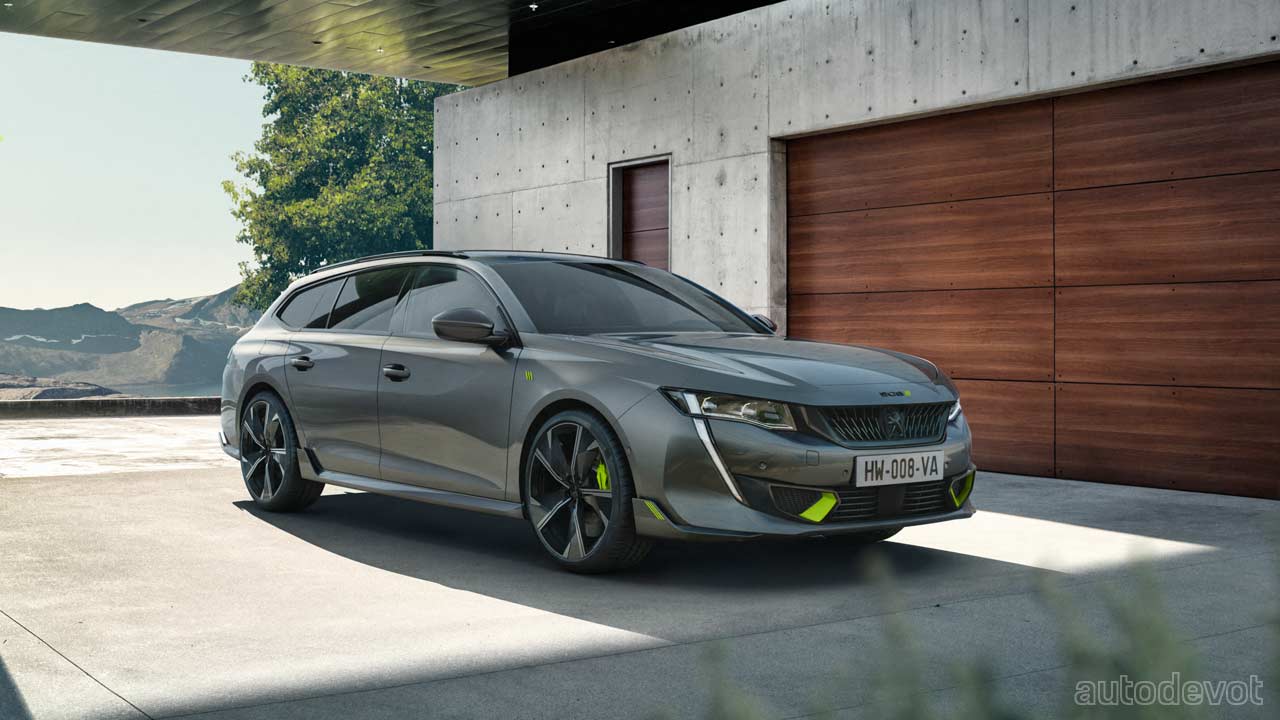 Perhaps, the most eye-catching styling element are those stunning, 20-inch wheels,

Form Truck Bed Camper Fits Nearly Any Pickup on the Market, Including Tesla and Rivian

New cars will stop drivers from speeding under European laws