How many Scoville Heat Units?

Porsche is baking a new variant of the Cayenne, which it describes as a “high-performance model in the Cayenne product line”. It is based on the Cayenne Turbo Coupe and is currently undergoing final rounds of testing and optimization. 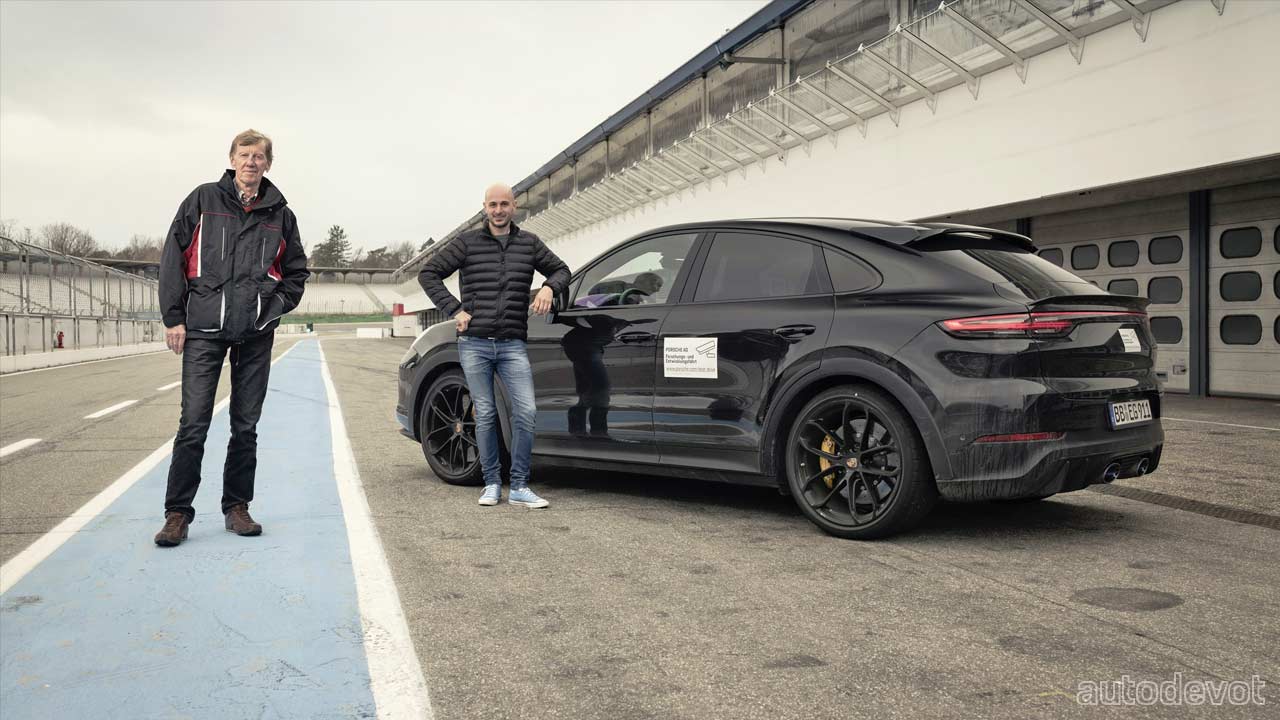 As part of the testing, former racing driver and Porsche brand ambassador Walter Röhrl took the prototype for a spin at the Hockenheimring, accompanied by the factory test driver Lars Kern.

Porsche says that the upcoming new model has been designed and developed to offer “the ultimate in terms of longitudinal and lateral dynamics”. To accomplish this goal, a number of enhancements were made to the chassis and control systems, including the Porsche Dynamic Chassis Control (PDCC) active roll stabilization system. “The PDCC always keeps the body balanced and level even during very spirited cornering,” said Kern.

The Complicated Legacy of the Mercedes-Benz W220 S-Class

Fifth generation Kia Sportage revealed – to be locally-assembled in 2022?