The Rolls-Royces of today might be powered by massive twelve-cylinder engines but when it comes to speed, the Spirit of Ecstasy is not the first thing that pops up in your head. In fact, it’s the last thing that people consider for such things; the power is simply there, should you need it. However, once upon a time, the Rolls-Royce Motor Cars of today and the one that produces aircraft engines were part of the same company which supplied V12 aero engines for a car that set three land speed records between 1937 and 1938. 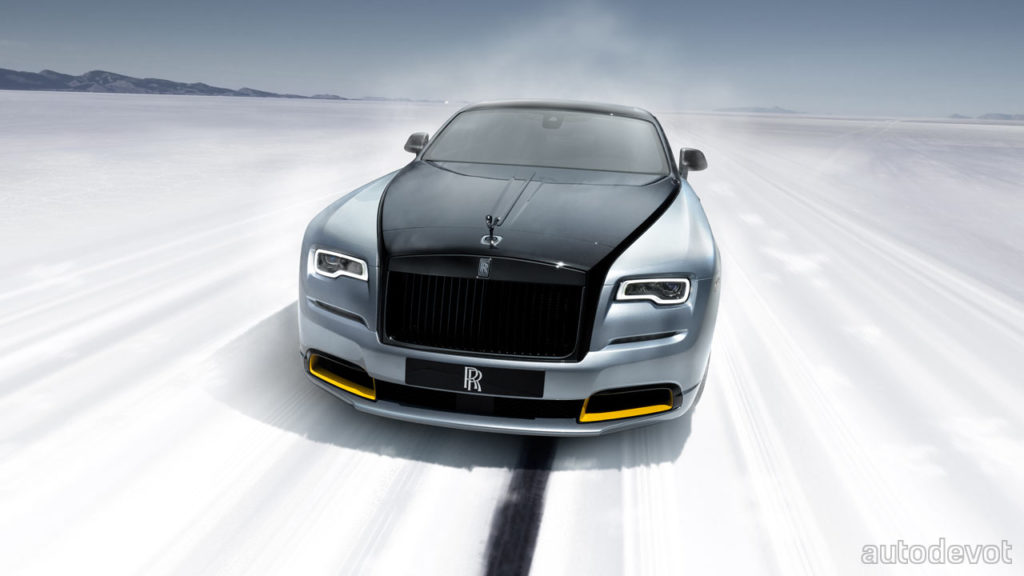 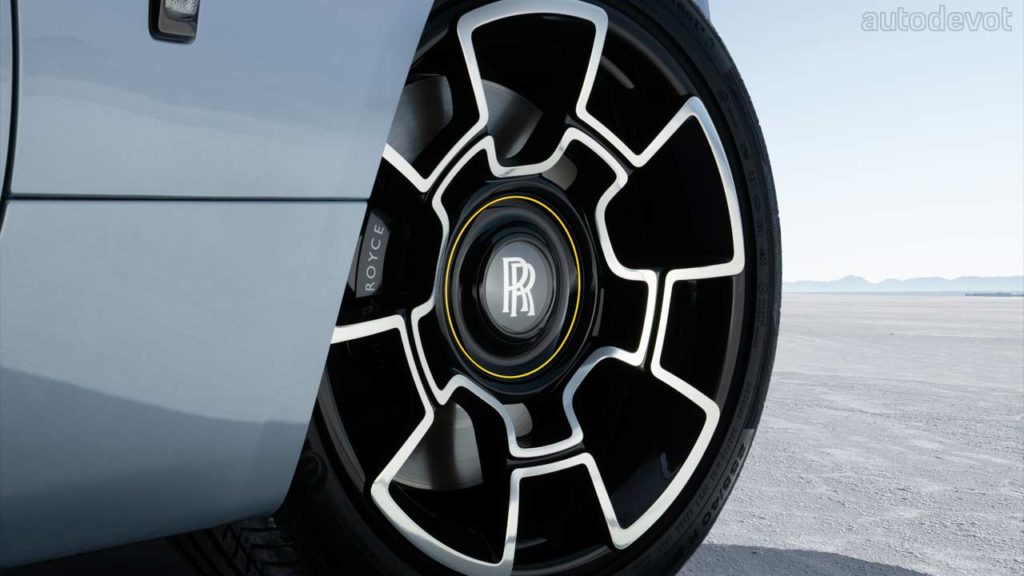 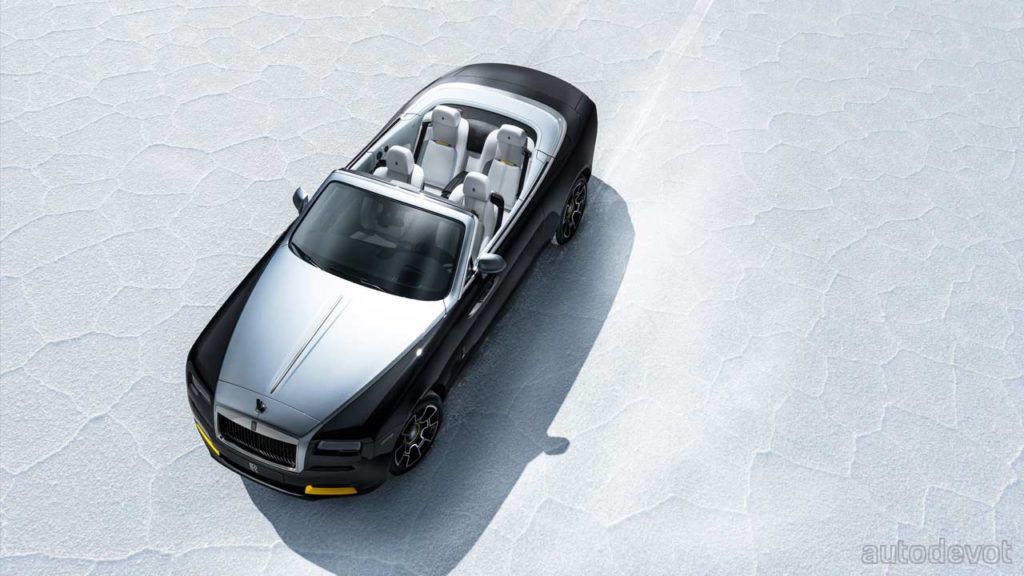 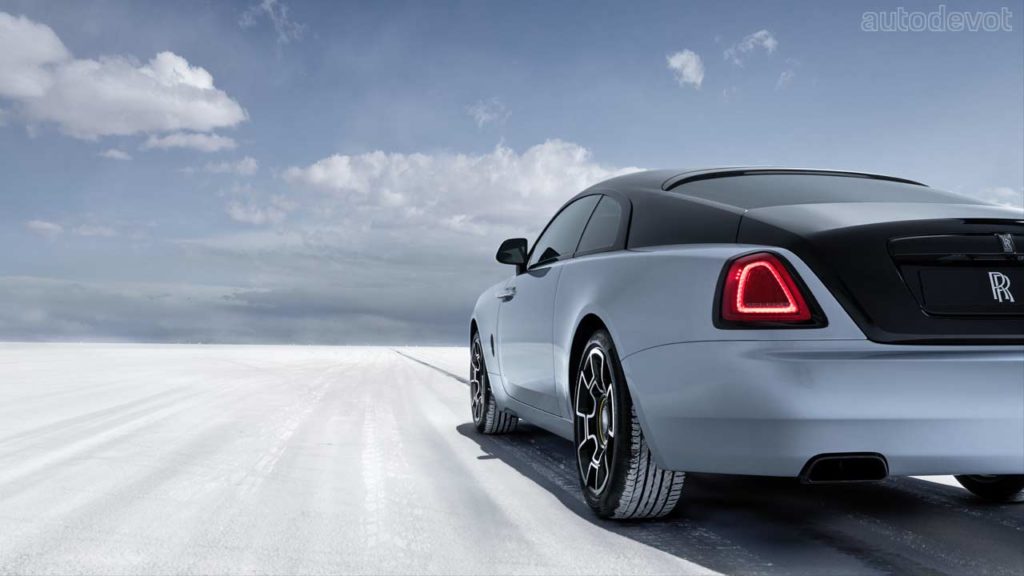 McLaren adds a windscreen to the Elva