Gordon Murray Automotive has just unveiled the T.50s Niki Lauda, a track-focused car that was developed in parallel with their T.50, the most driver-centric supercar ever built, the T.50s Niki Lauda has been conceived, designed, and engineered to offer the ultimate on-track driving experience. 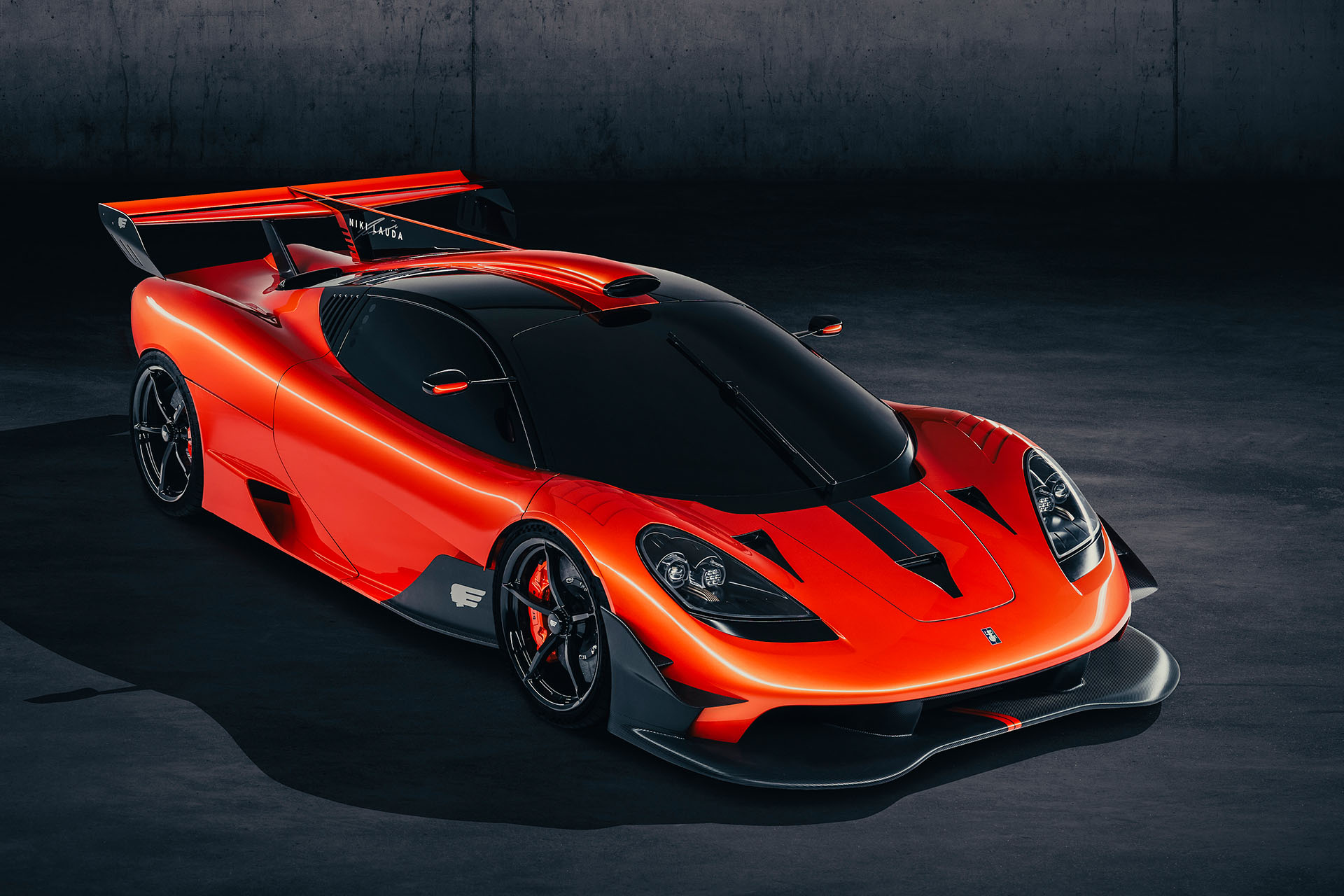 T T.50s Niki Lauda weighs just 852kg and will be powered by a substantially redesigned version of the T.50’s Cosworth-engineered 3.9-litre V12, producing 725bhp, revving to 12,100rpm, coupled to a newly-designed Xtrac six-speed paddle-shift gearbox. And yes, the 400mm fan at the rear is still present, together with advanced aerodynamics to produce up to 1500kg of downforce for the best track experience yet.

Professor Gordon Murray CBE: “The T.50 is the ultimate road-going supercar, but I always dreamed of taking it one step further… to build a version that will deliver an on-track driving experience like no other car in history.”

With the T.50s Niki Lauda they had no interest in achieving the ultimate lap time or creating an over-engineered spaceship looking vehicle at the expense of the driver, the T.50s Niki Lauda can be driven by someone who isn’t a professional F1 driver, and still be able to get the best out of the car.

Driven: 2021 Toyota GR Yaris Is A Great Hot Hatch, But We Do Have Some Gripes