Toyota says sales are recovering after being held back by stock shortages, predicts 2020 will hit 17-year low

Almost two years ago, Toyota and Subaru had announced that they are co-developing an electric SUV to be sold under their respective brands. Well, Toyota now has an update to share in the form of a concept called ‘bZ4X’. The production version might retain the bizarre-sounding name. According to Toyota, the ‘bZ’ is an acronym for ‘beyond Zero’. And what about the 4X? Well, it probably means “4WD crossover” or something like that. 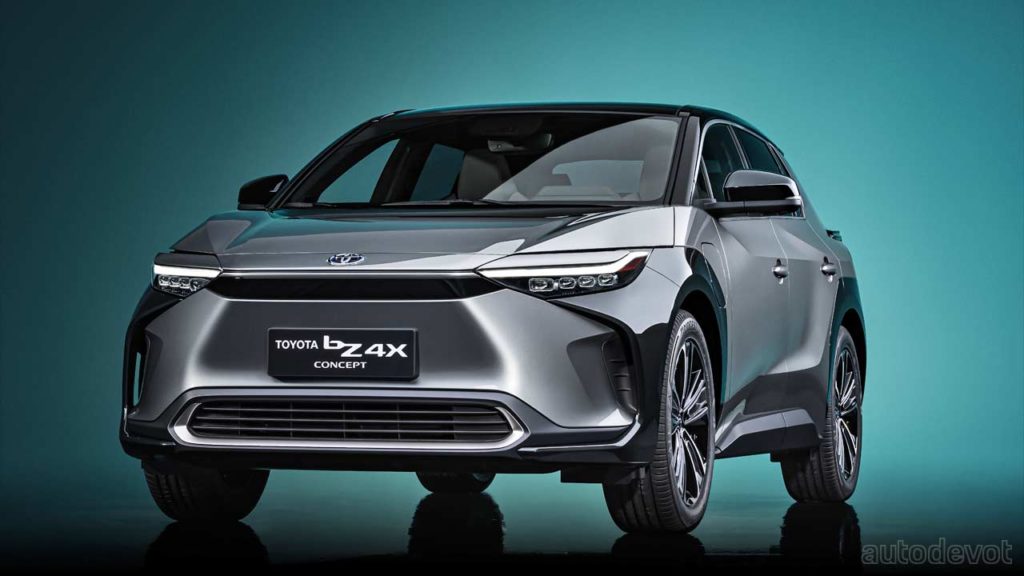 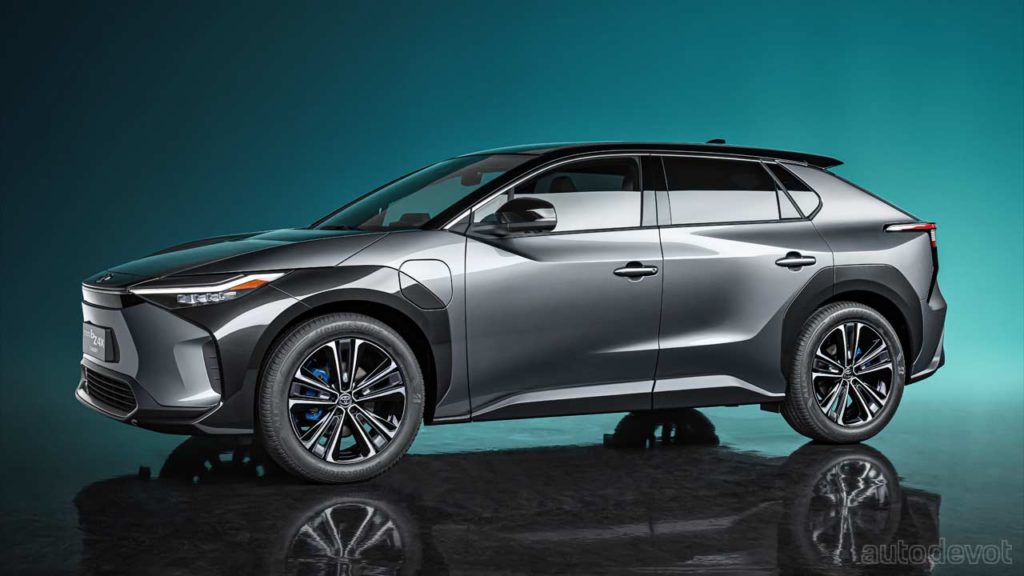 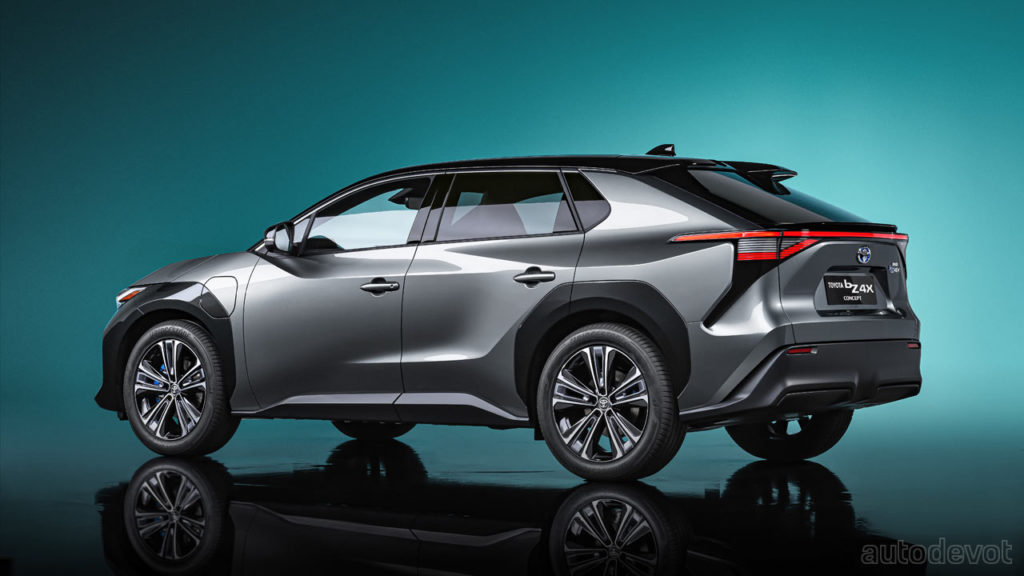 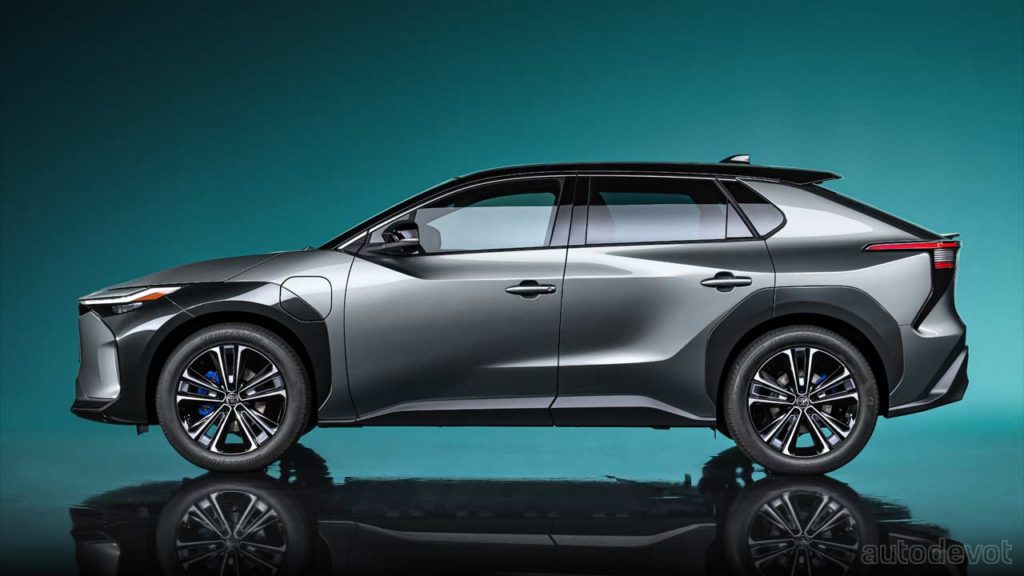 Whatever it is, it means a lot to Toyota, because, according to the company, the concept “previews a family of battery electric vehicles”. While Toyota is a veteran when it comes to hybrids and FCEVs, it is the last name when people are shopping for a BEV. So, this might be a start of an exciting new chapter for the company. In fact, Toyota is planning to introduce 15 battery electric vehicles by 2025,

Gallery: 2021 Hyundai i20 N in all its pocket rocket glory