Car dealerships used to start off just as small showrooms selling just new cars, while the aftersales aspect was elsewhere or left to another party also involved in the same brand which had a service centre. However, as the profit from just selling cars alone is not significant, dealerships have expanded their scope of services to include aftersales service, preferably at one location for customer convenience.

Unitedstar Corporation Sdn Bhd, an authorised Toyota dealership located in Petaling Jaya, Selangor, has evolved in such a manner since beginning its business with the brand 15 years ago. Today, its outlet in the Taman Mayang area has been upgraded and offers both sales and aftersales services. 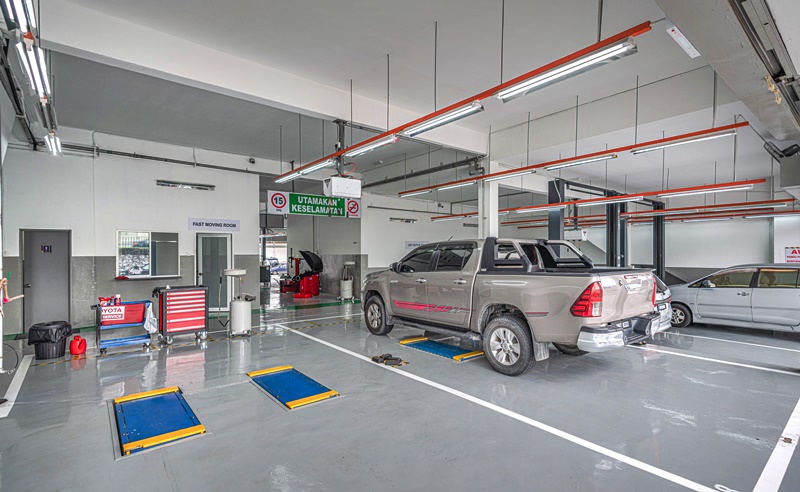 Toyota dealer for 15 years
“Unitedstar Corporation has been an authorised Toyota dealership since 2005, with just a showroom for sales at Aman Suria, Damansara followed by new 3S centre at Taman Nilai Perdana,

CV-22 Osprey Looks Massive During Landing, Hard to See As a Subtle Infiltrator