When a model has been a success – to the extent of being ‘European Car of the Year’ in 2017 – it is a bigger challenge for the product team to come out with a successor. How to make it better than what has already been regarded as a superior product in all respects would have been on the minds of the team.

Well, a full model change is not quite due yet but with the market being so competitive these days, an update has to be significant, especially with the brisk pace of technological advances. So the new 3008 revealed today refreshes the French carmaker’s successful SUV to maintain it as a leading choice for buyers. 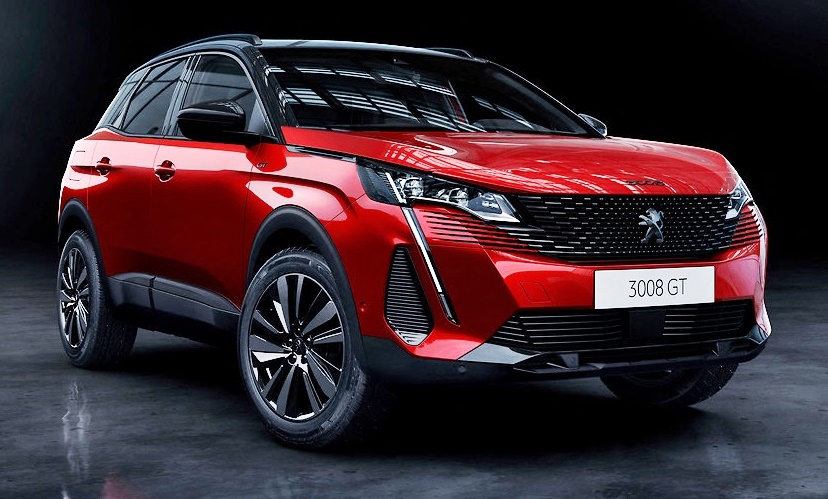 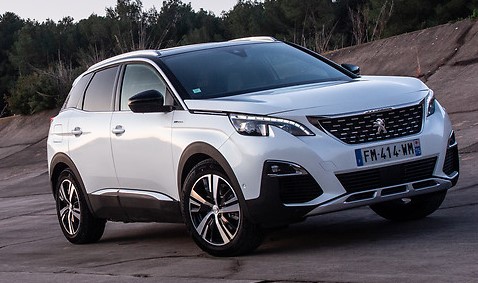 Who’s to Blame for CarPlay Missing from Tesla Cars? Not Apple, That’s for Sure